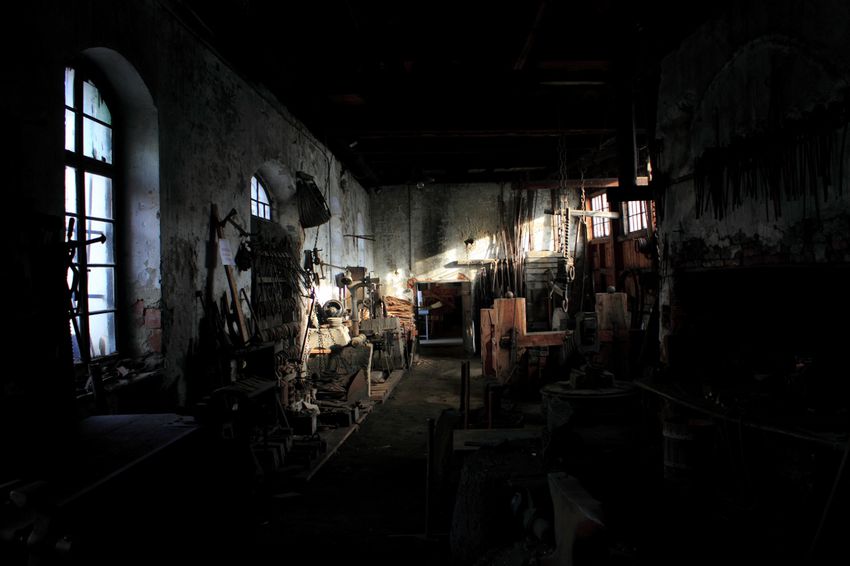 There are 150 project rooms in Berlin. Their existence is precarious. Most of them have to get by on less than 5,000 euros a year, as the French sociologist Séverine Marguin notes in her study "Project Spaces: Vital but fragile heart of the art scene". But project spaces are extremely important for Berlin as an art location.

CCB Magazine: Ms. Marguin, in your study you examine Berlin project spaces. What is the reason for Berlin's appeal to the art and culture scene?

Séverine Marguin: Berlin is valued above all for its open spaces. The so-called free scene currently has a special attraction worldwide. Whenever I am in Paris or elsewhere, people rave about the Berlin art scene.

CCB Magazine:According to the "Global Arts Centers Index", Berlin's art and culture location now ranks second behind New York on a scale of the world's art metropolises. In their study they compare Berlin with Paris. What differences do you notice?

Séverine Marguin:First of all, both art metropolises can refer to internationally recognized institutions, such as the Centre George Pompidou or the Palais de Tokyo in Paris, the Hamburger Bahnhof or Kunst-Werke in Berlin. However, Paris and Berlin differ in terms of the art market and the independent scene: Paris has a large and lucrative art market specializing in traditional and modern works of art, while Berlin focuses on the younger art market for contemporary art. As far as the independent scene is concerned, the differences are even more striking: In Paris, in contrast to Berlin, there are only a few project spaces, ten at most. In Berlin there are 150, Paris is much more expensive, there are few free spaces there. All in all it can be said: Paris is a sales city, Berlin is a production city.

CCB Magazine:One result of your study is that 67 percent of those questioned in Berlin project rooms state that they have to get by with less than 5,000 euros a year. In the production city of Berlin, the project rooms find it difficult to survive.

Séverine Marguin:Yes, that's why you have to ask yourself how the project room operators manage to set up such exciting programs on such a small budget.

CCB Magazine:Well, how do they do it?

Séverine Marguin: Three aspects are important: innovative strength, interim use, but also self-exploitation plays a role. Because through interim uses, many project rooms have favorable but no secured rental contracts. And self-exploitation means that most project space operators volunteer for their project space alongside their artistic activities and other possible bread and butter jobs. This can lead to a certain workload.

CCB Magazine:In your study, you speak of the "golden age" starting in 2006. What happened during this time?

Séverine Marguin:The Golden Age of Project Spaces was between 2006 and 2010: during this time many of today's Project Spaces were founded. At that time there were still many free spaces and Berlin internationalized itself; many international artists came to Berlin. Since 2010, however, the number of project space foundations has been declining again, because open spaces in the city are becoming fewer and rents in the city are rising. 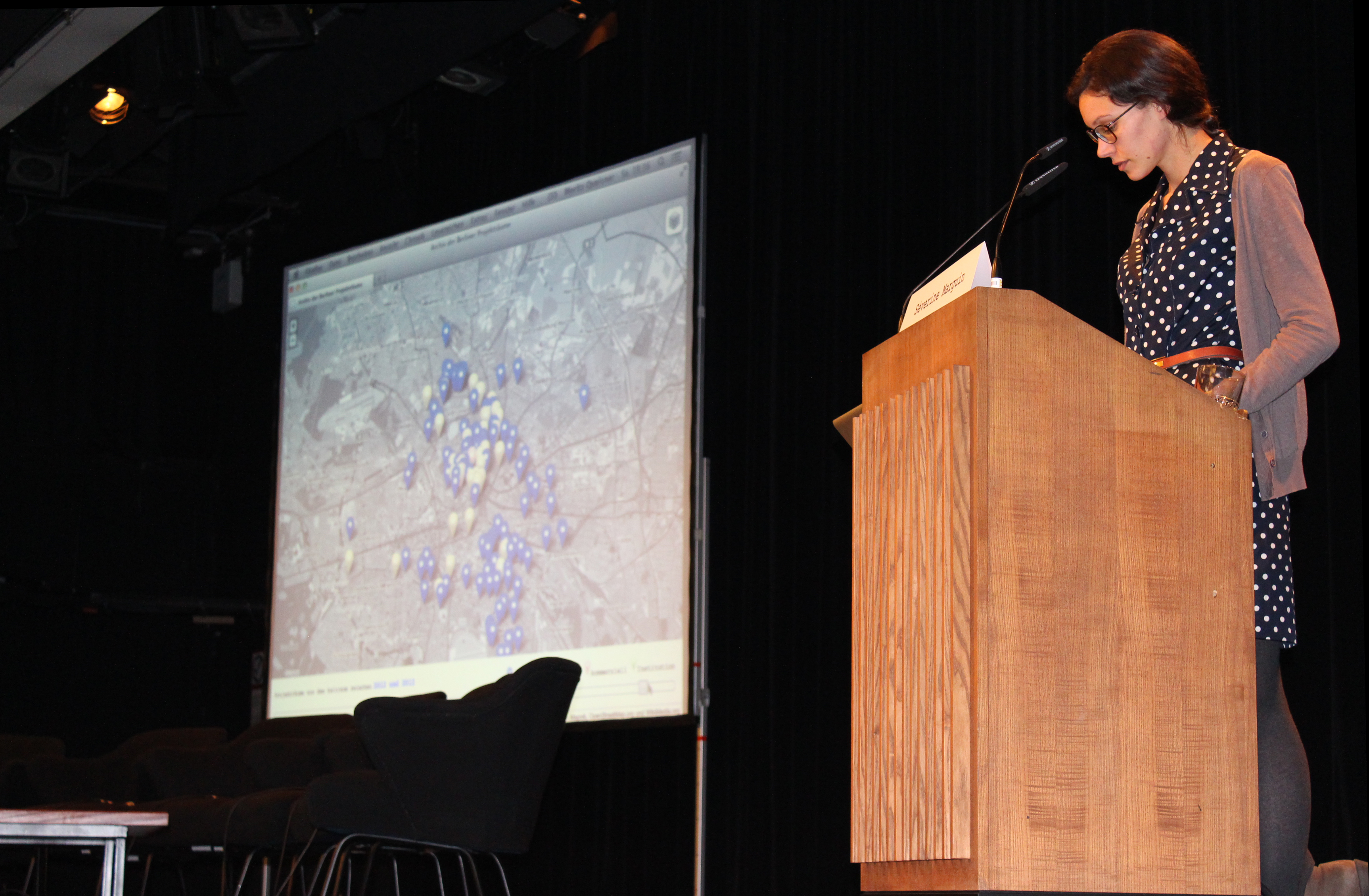 CCB Magazine:They divide the development of the project rooms into three phases. Which are these?

CCB Magazine:In which parts of the city are the project areas most strongly located today?

Séverine Marguin:Definitely in Kreuzberg, Neukölln and Wedding. But there are still project spaces in Prenzlauer Berg, too, even though many of them had to close down in the meantime because rents exploded and interim use contracts were cancelled.

CCB Magazine:In your study you speak of the benefits of the project spaces for Berlin's art scene. What purpose do Project Spaces serve?

Séverine Marguin:Project spaces primarily serve the art itself: The aim is to show art that is not otherwise shown or cannot be shown. At the same time, discourses about art become possible. In addition, the project spaces position themselves critically in relation to the art market and its increasingly speculative logic.

CCB Magazine:Are project spaces also distinguished from the producer galleries, as you write in your study?

Séverine Marguin:Yes, project rooms do not have a market-oriented focus, in contrast to the producer galleries. Producer galleries are primarily concerned with art marketing, project spaces do not want to build a bridge to the art market.

CCB Magazine:But is it still possible to escape this market at all? The sociologists Karl-Werner Brand, Detlef Büsser and Dieter Rucht have shown, using the example of the alternative movement of the 1970s in West Germany, that the movement wanted to be critical and independent of the market, but was never free of public funding. Do you see this as a contradiction in positioning yourself independently of the market on the one hand, but on the other hand being dependent on public funding?

Séverine Marguin:No, that is not a contradiction, it's a cultural-political question. The public sector must support projects that are socially and culturally-artistically important. The field of contemporary art in Berlin, for example, has been severely neglected up to now; it accounts for only 0.8 percent of Berlin's cultural budget.

CCB Magazine:For over a year now, the project rooms have been in negotiations with the Berlin Senate to secure them. For the first time last year, project funding was provided in the amount of 210,000 euros. Do you see this as progress?

Séverine Marguin:Yes, although the money is only given to a few project rooms and initiatives. Seven projects received 30,000 euros at one stroke. That is a lot of money, even though the projects can certainly use this money. However, the money could have been divided among many different projects. But still, something is happening.

Project spaces serve primarily for art: they show works that are otherwise not shown or cannot be shown

Séverine Marguin:They network, they give social, artistic and cultural impulses. Project spaces contribute to intercultural exchange. The number of exhibitions in the Berlin project rooms is around 750 per year. On average, an art project room presents the works of 20 artists per year. Another important component for the aesthetic performance of project spaces is the promotion of so-called "emerging artists", i.e. unknown artists. Project spaces network between artists, curators and an interested and international audience. Project spaces also have an impact on a social and solidarity-based economy.

CCB Magazine:What do you mean by "social and solidarity-based economy"?

CCB Magazine:So the old contrast between culture and business, art and economy is softening?

Séverine Marguin:In certain parts yes, one demands an economy that is free of speculation, that can be shaped socially and in solidarity. These values are now also shared in non-commercial projects. Karl Polanyi, the Hungarian-Austrian economic theorist, would have said that project spaces embed the economy in art.

CCB Magazine:71 percent of the active participants in the project rooms work voluntarily. In your opinion, are these good or alarming signs?

Séverine Marguin:Volunteering is always good when it benefits the general public, and art generally benefits the general public. This form of volunteering opens up spaces and offers opportunities, so the project space operators usually pay their artists first, and not themselves. In addition, some project rooms in many places look after the neighborhood, work together with local daycare centers or look after the residents. On the other hand, volunteering naturally carries the risk of a form of exploitation and self-exploitation. At best, the minimal budget of the project room operators covers low rent and minimal production costs; in most cases, project rooms can only be established through interim use contracts. The former tendency is a good sign, the latter is quite alarming.

An overview of all Berlin project rooms can be found here. 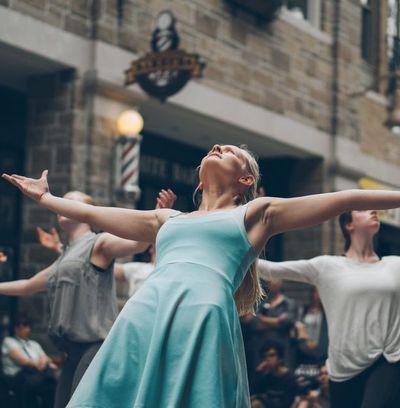 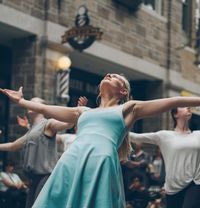 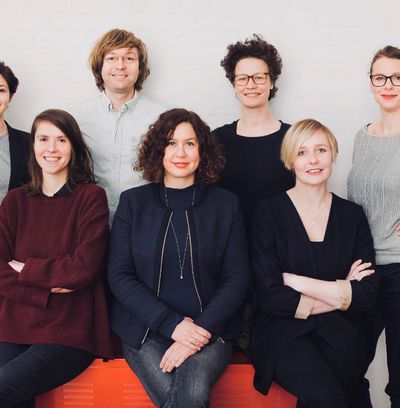 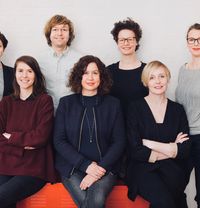 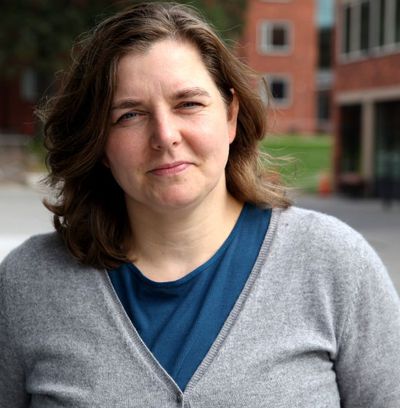 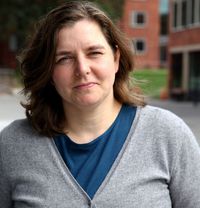 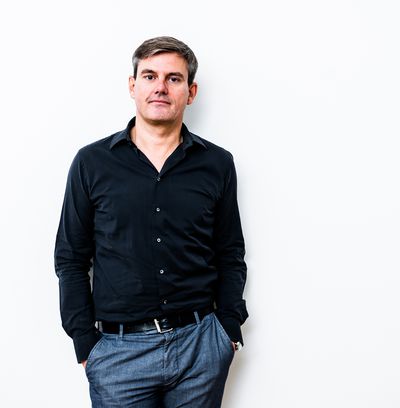 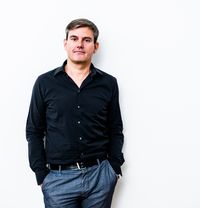