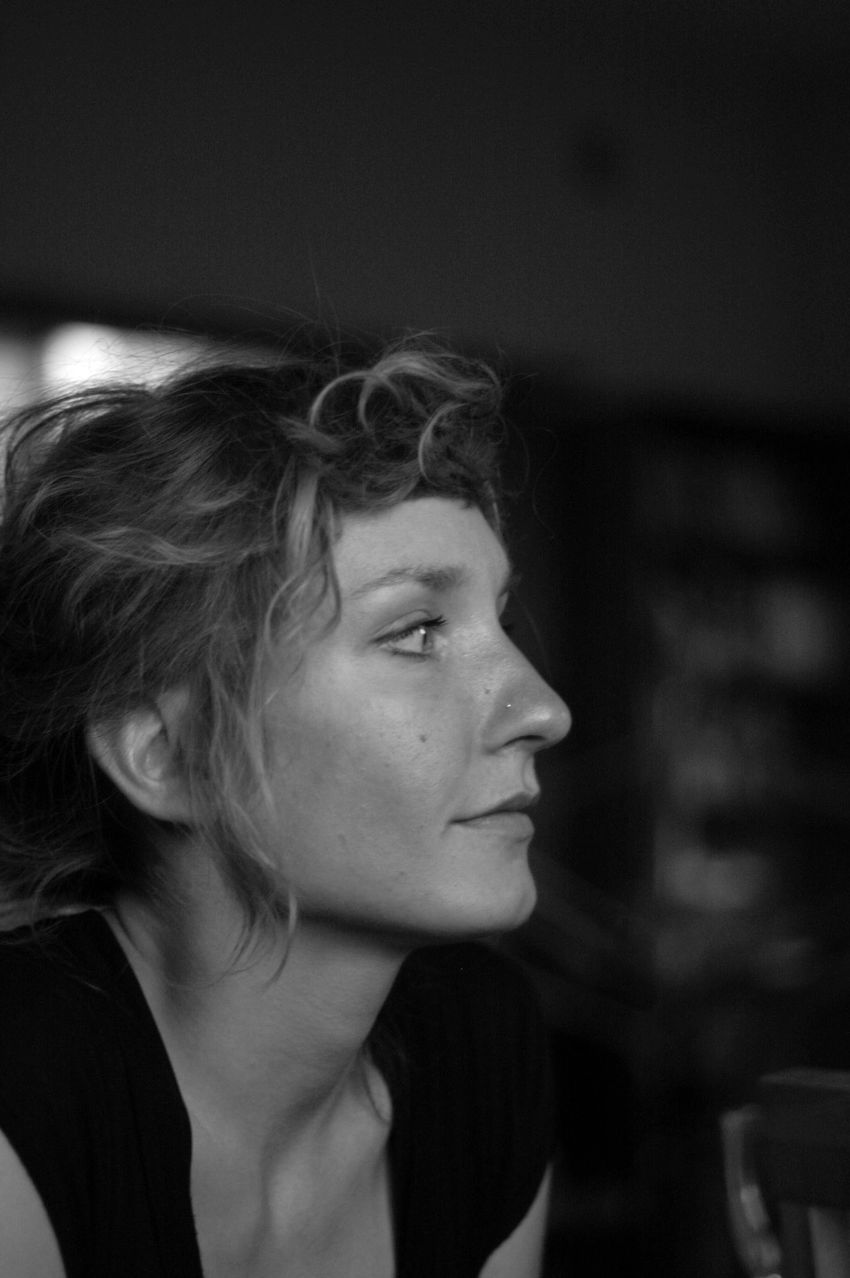 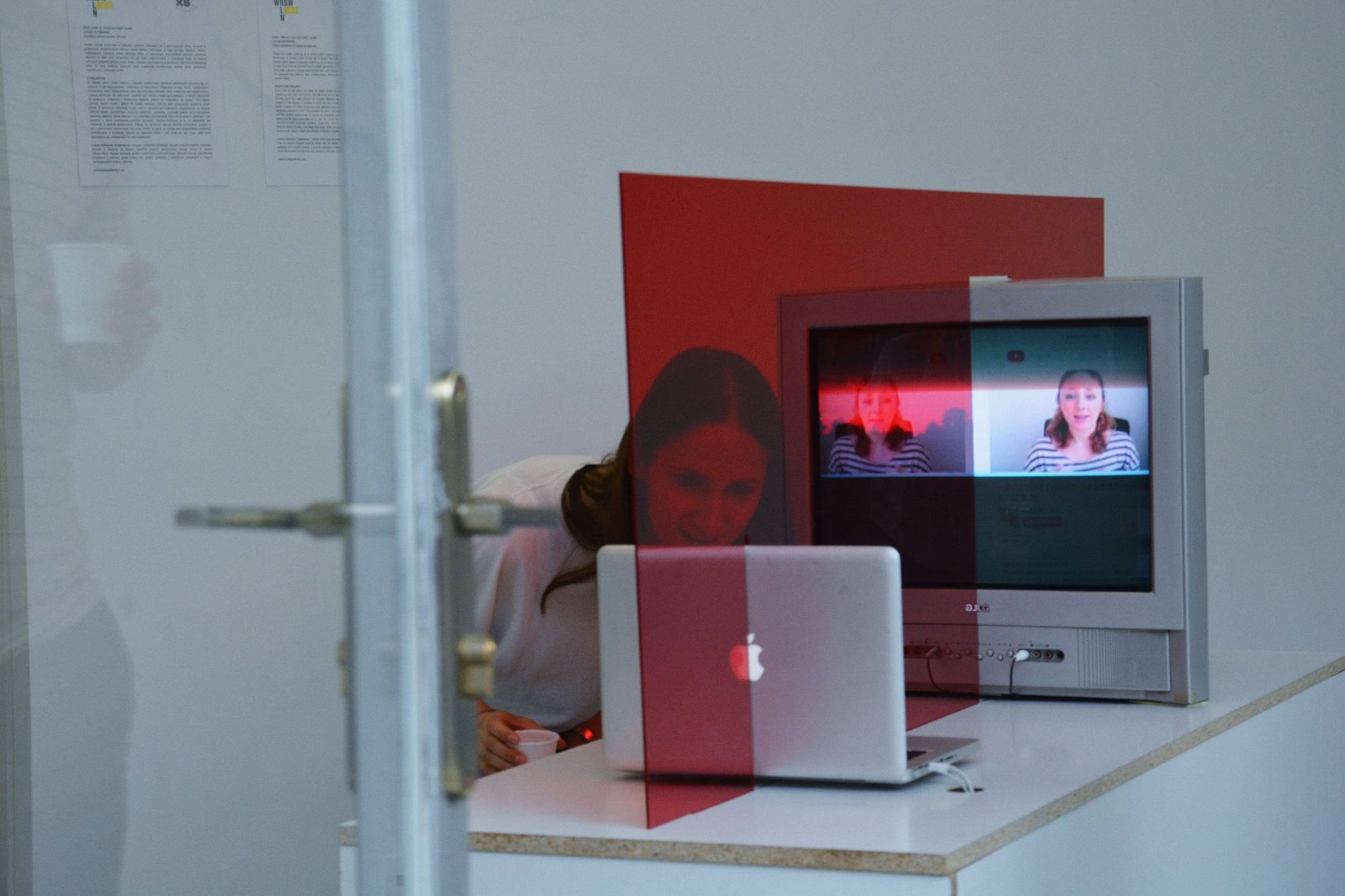 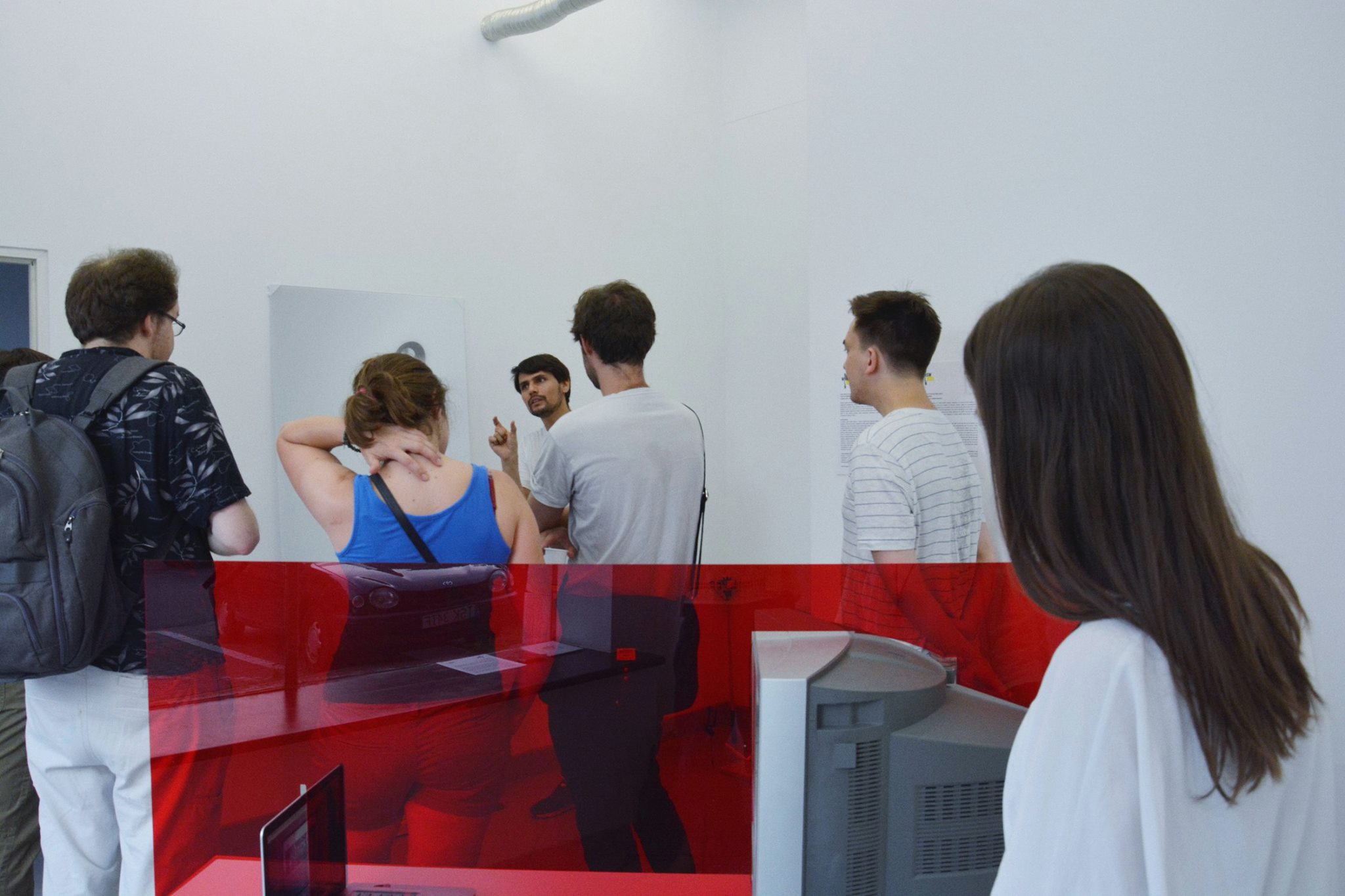 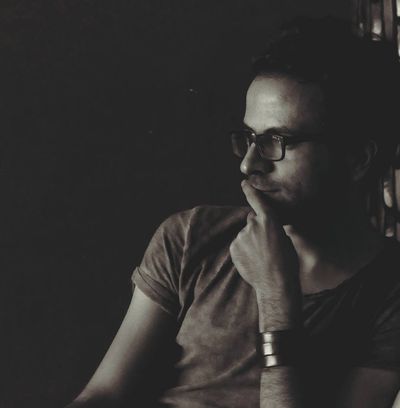 Jalal Maghout: "With one leg I stand in Berlin, with the other in Syria"

Cute, talking animals, the fairytale princess and her dream prince ... 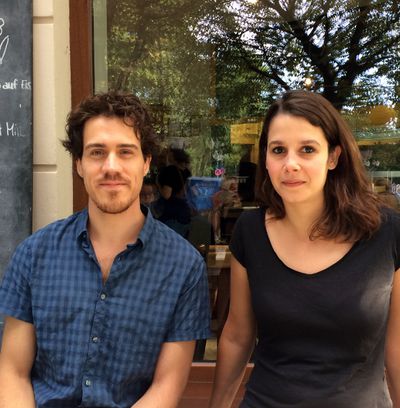 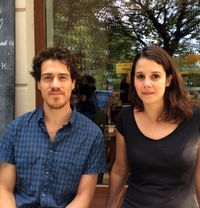 Mathilde Ramadier and Alberto Madrigal: "First grow up before you come to Berlin!"

Mathilde Ramadier is a 28 years old author from France. Alberto Madrigal is ... 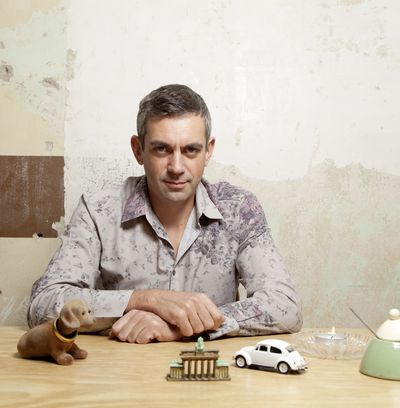 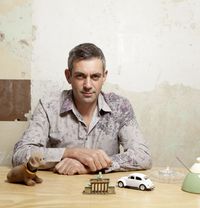 Wladimir Kaminer: "I have no goals"