Where television ends and online begins 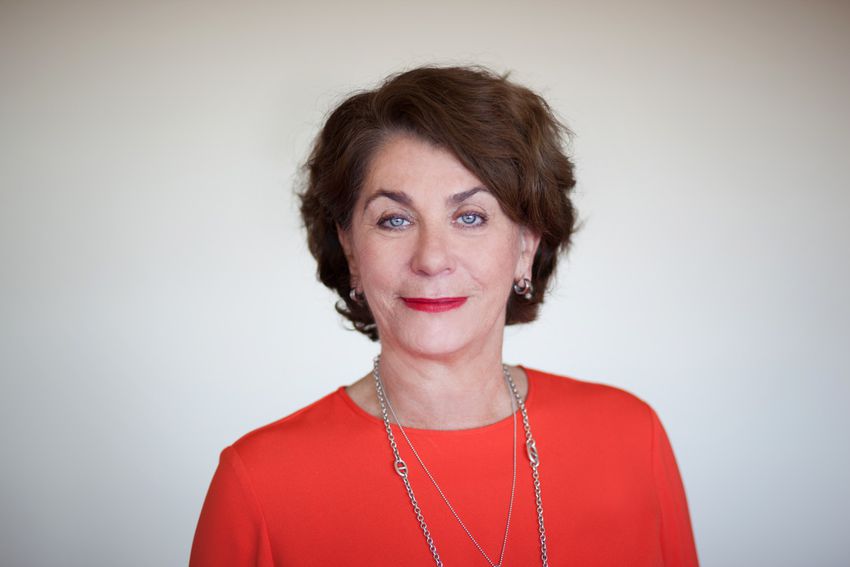 Once again, the film industry is facing tremendous upheavals. Film and serialproductions using on­demand streaming platforms are not only changing our viewinghabits and tastes: They’re also putting pressure on film producers and filmmakers.The film industry needn’t necessarily be afraid of that, but it definitely has to react toit. And with better content ideas.

Daniel Craig stands on the edge of an abyss and looks grim­ly behind a truck, which rushes whispering into the depths. Next to him, pretty and a little bit screwed up, Jennifer Law­rence – the new Bond girl. The two stars are not real. They are avatars – developed by the motion capture system. All ac­tors in the new James Bond movie are avatars, all deceptive­ly real. Will we only see avatars on the screen in the future?

Of course not. Because the new Bond film hasn’t yet been released and will probably never appear in this form. Ava­tars in movies are still science fiction. And yet, technically, this is already feasible as an idea. In the not too distant fu­ture, it will be possible to use the motion capture system or a similar method to authentically represent any human being with facial expressions, gestures and all that goes along with it. Can the acting profession survive it all? I am convinced it can. Compared to the music and media industry, digitalisa­tion in the film industry is occurring very quietly, mostly un­noticed by the public. To a certain degree one could assert that it’s always been there. The development of the (today) digitally based blue or green screen goes back to the 1940s. When a director films with an analogue camera today, it’s not a question of technical limitation, but a question of style and aesthetics. The same goes for visuals and special effects – you can, but do not have to, depending on your conceptu­al orientation and your budget. Digital technology has long been standard in film. That fact is that, in the future, more programmers and technicians will be needed in the field of visual and special effects. In the end, I suspect, increasing digital networking will create more jobs in film and television.

Compared to the music and media industry, digitalisation in the film industry is occurring very quietly. In the future, more programmers and technicians will be needed in the field of visual and special effects. In the end, I suspect, increasing digital networking will create more jobs in film and television

According to a 2014 study, Berlin-­Brandenburg is home to the most internationally awarded large­scale productions, and has highly qualified film staff. There are also numerous film festivals and events that attract international producers and celebrities to the region. Everything will stay progressive here. Recently, after years of negotiations, the federal gov­ernment, the federal states and the Film Fund have a greed to provide at least 100 million euros over the next ten years for the complete digitalisation of German film heritage. These are good signs. In fact, the film industry has always been a driver of advanced technology and, more than other crea­tive industries, has become a driver of digitalisation. It isn’t and hasn’t been especially noteworthy – because it’s taken for granted. The film projectionist who places the film reel in the spool has long since ceased to exist. Today, every movie can be started with a mouse click. Cameras, microphones, cutting, effects and audio programs – everything is digitally based. Only the catering food is still served analogously, to put it pointedly. Much more interesting than the digital tech­nology of cameras and cinematic equipment is the influence of the so­called on­demand streaming services, themselves children of the digital revolution, on the content and dram­aturgy of the film productions. And content, as we all can agree, is still the heart of every production. So how does a streaming service like Netflix change cinematic narratives? 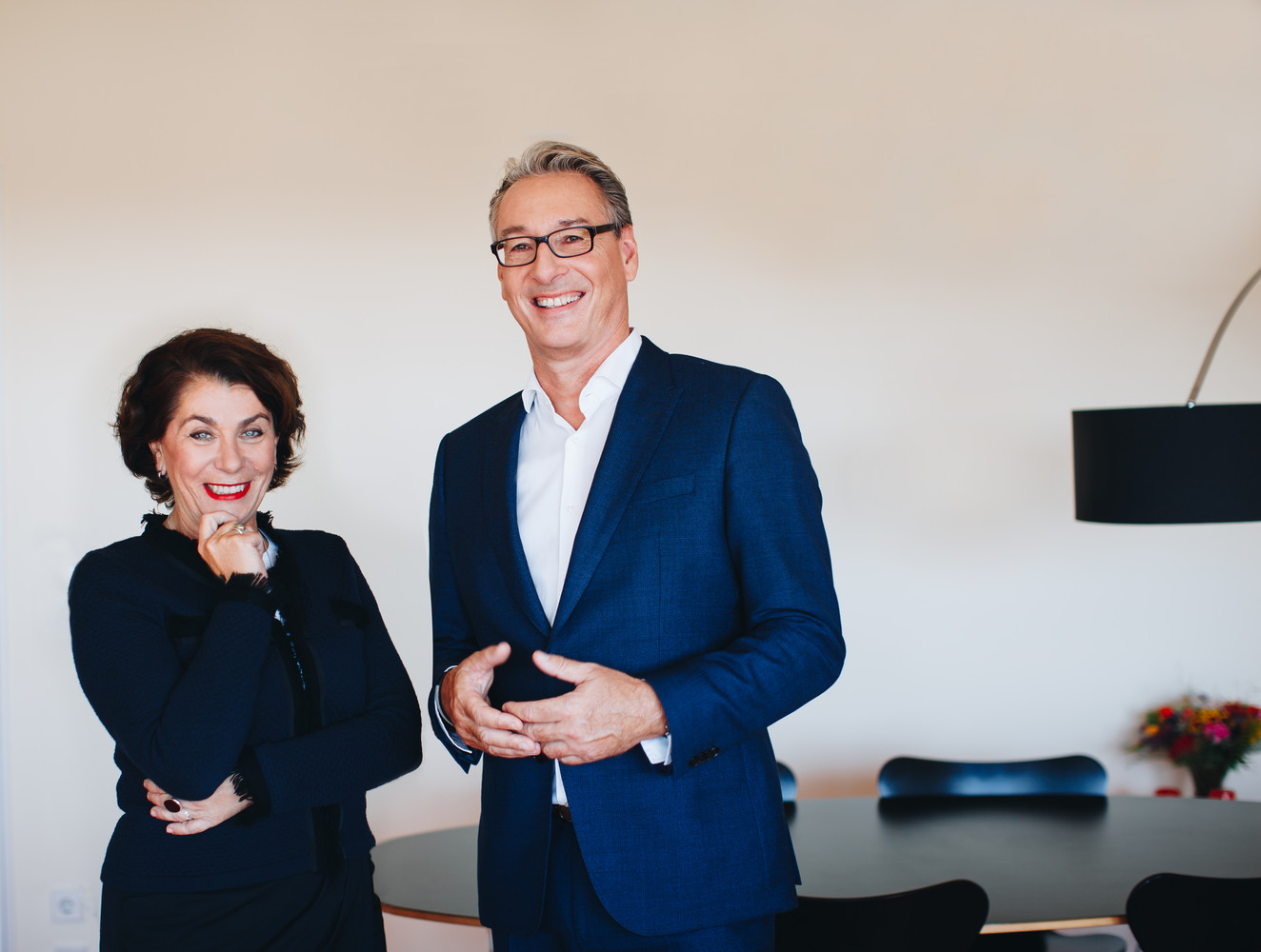 Since 2004 I have been Managing Director of film promotion at Medienboard Berlin­-Brandenburg. Berlin-­Brandenburg as a film and television location ranks No. 1 in Germany. This is the result of a study by the auditing firm Ernst & Young. In or­der to hold this leading position, it needs financial support. The film funding of the media board consists of two pillars: 1. The funding of films and high­end series and 2. new me­dia funding, including, for example, games, web formats and comedy productions. Five years ago, we began financially supporting high­end series. Today, the scope of that support amounts to a whopping six million euros, or 20 per cent of our total budget. Many German directors are mi grating to the world of serial production production as they can tell more complex stories with unusual stylistic devices and because they earn more money when a project is filmed over several seasons.

And that’s the value of Netflix and Co. And of course indi­rectly from you, as you use these providers. Thousands of series are available exclusively on Netflix, many of them pro­duced in high quality. That’s where the hatchet’s buried: The series’ often exaggerated dramaturgical progressions, their complex, interwoven narrative strands and their love of so­phisticated details intensify the pressure on cinematic and television productions. Because they profoundly change the viewing habits of their audience, just like the music stream­ing services do. And much like the music industry, the film industry is having to adjust to new structures. The audience’s tastes are changing. Series on Netflix, Amazon or Sky act as trendsetters. It is no longer enough to tell a simple love sto­ry. To succeed, you need far more – more involvement, more backgrounds, and more attention to detail. The on­demand streaming services make it possible. By the way – and just in­cidentally – the porn industry has long since discovered the online business; streaming services came later. Today, they are indispensable.

The advent of on­demand streaming services has more benefits than negatives. Ultimately, it's the audience that decides what it wants to see and experience

Nor do I want to forego any of it, especially since it has yet to be proven that cinema and SVOD cannot live in entertaining coexistence. But there’s a large intersection of people watch­ing art­house films and series, so it’s important that the cin­ema re­invents itself as a destination. Yet on the other hand, the many on­demand platforms provide great competition for classic cinema. Overall, the repertoire of productions has expanded enormously, and at some juncture the point su­per­saturation will possibly have been reached, but for now I can see no signs that this trend will soon have passed. Al­though the oversupply of cinematic and serial productions makes everything more fleeting. But, for example, films from the subculture sector can gain easier and faster attention through online distribution.

In the end, the digitalisation of distribution channels will strengthen cinematic diversity. In summary, the advent of on­demand streaming services has more benefits than negatives. For us as a media council and funding institute, this means taking up this development and evolving with it and not against it. Ultimately, it’s the audi­ence that decides what it wants to see and experience. 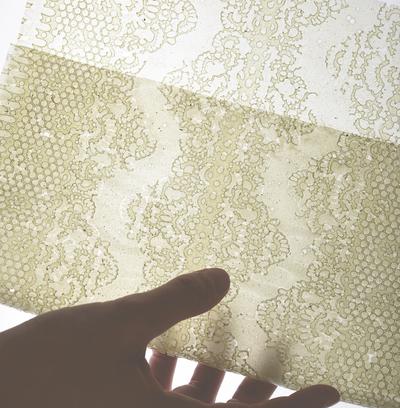 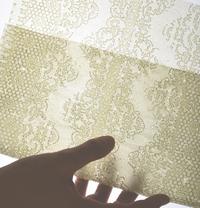 greenlab: "We develop strategies not only for the market, but for life"

greenlab at the weissensee school of art and design has … 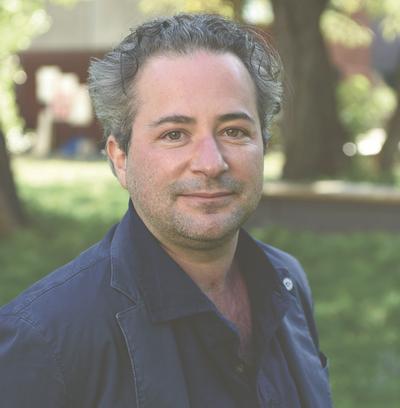 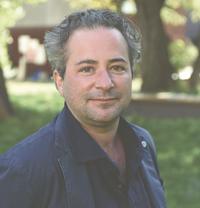 No kick no gain

For about two years now, the weissensee school of art … 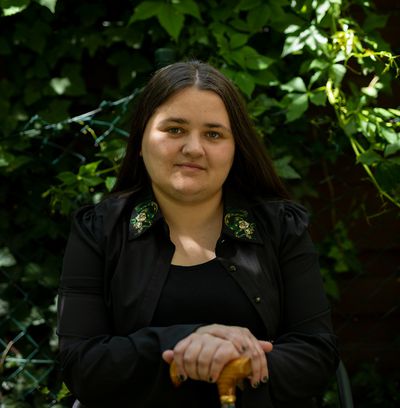 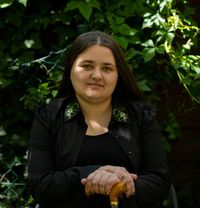 Together with Anne Rieger, Noa Winter heads the Making a … 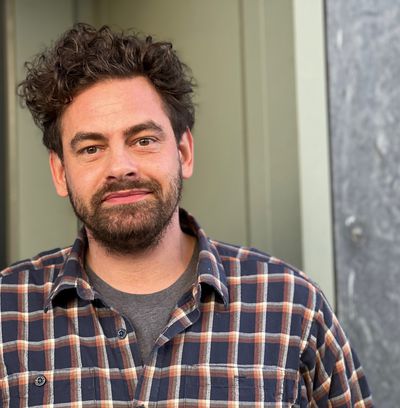 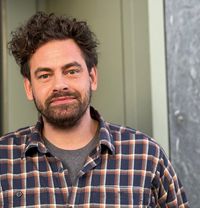 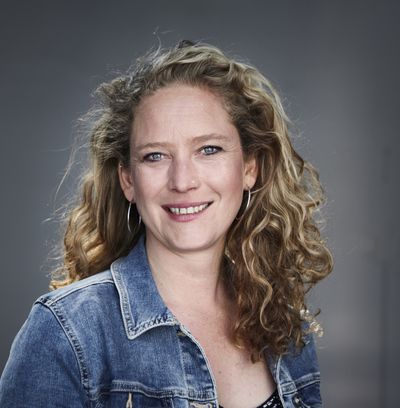 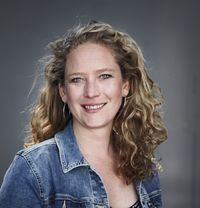