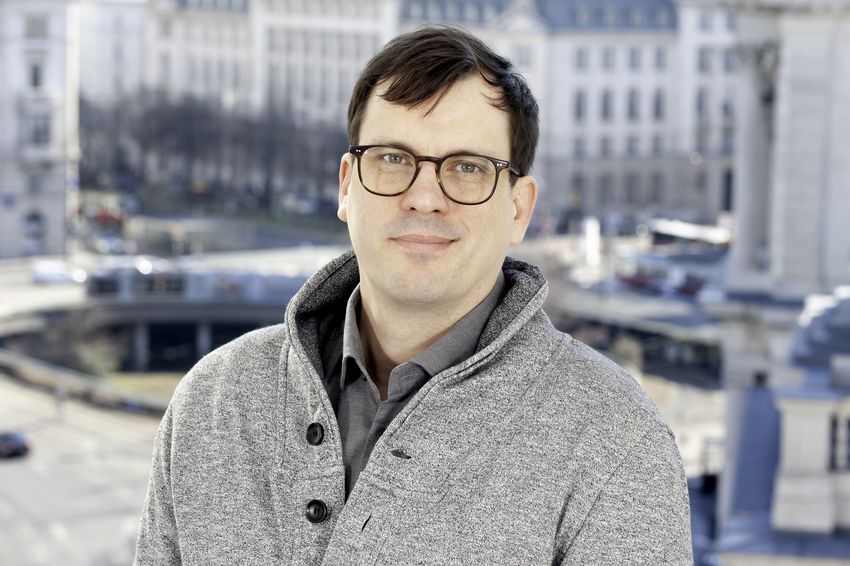 1950. In an essay for the journal Mind, no less a brain than Alan Turing presents a famous thought experiment. In the following decades, it will decisively shape the international discussion about the potentials and limitations of Artificial Intelligence (AI). Today we know the experiment by the term “Turing Test”. Back in those days, the British mathemati cian and computer scientist wondered if machines can think, and, can a machine even “look” or appear intelligent? Can a ma­chine “look” intelligent? More precisely, can a machine, with­out revealing itself as such, successfully imitate human com­munications behaviour? If a machine were capable of doing so, it would also be legitimate, according to Turing, to con­ceive of it as “thinking”.

Fast forward to the present: Contrary to other theses, no ma­chine has yet passed the Turing test. Yet even so, AI research has been able to log quite a few other successes and leaps in performance in recent years. For example, the spectacular victory of Alpha­Go in the board game Go, in which a com­puter program plays the board game by itself and won as a machine against a human world champion, as well as ad­vances in the field of machine language translations, image recognition, in the field of self­driving cars, etc. Moreover, Google’s telephone assistant Duplex has recently impres­sively demonstrated that AI systems can, at least to some extent, now communicate with individuals without the latter noticing it – in contrast to the Turing test, where the asses­sor is still aware that one of their interlocutors is a  machine. In this respect, it comes as no surprise that these days a top­ic that is also not new in the current AI discussion is more frequently being addressed: Can machines be creative? Can machines even produce art?

One thing’s for sure: Smart ma­chines are already participating in creative and artistic pro­cesses. For a long time, AI technologies have been used to make films or compose pieces of music. What’s more, in many cases AI systems are not merely used as a means, but act as the actual, essential agents of creative artistic expres­sion. This being said, one is prompted to ask: Will machines be the better artists soon?

Smart machines already participate in creative and artistic processes. But are machines soon the better artists? No. Machines cannot see themselves as creative-artistic entities. And artificial intelligences have so far had no reflexivity, no consciousness

The answer is quite simply no. For one thing, machines aren’t able to conceive of themselves as creative­artistic entities. And they won’t be able to do that at any point in the near fu­ture either. Also, they have no idea what art or creativity even is. They have no reflexivity, no consciousness. And you can’t really teach machines anything like common sense knowl­edge yet, even though there has been a lot of progress re­cently. For example, TwentyBN, a Berlin and Toronto­based AI company, has recently trained artificial neural networks to detect actions and gestures, such as whether a person is sitting or standing, moving toward or away from the camera whether she hides her eyes with her hands or does things like drinking from a cup.

The fact that machines supposedly produce art currently raises a completely different question, namely that of who is still actually creating value when machines or AI algorithms themselves make art. Recently, this conflict was exemplified by the copyright dispute over a portrait entitled “Edmond De Belamy”. Created with the help of a learning algorithm, “Ed­mond De Belamy” is probably the first work of its kind to have been auctioned at the renowned auction house Christie’s – for the not insignificant sum of over $400,000. The portrait shows a smeared “painted“ male figure that looks as though it was painted in the 18th century. A Parisian group of artists called “Obvious” is responsible for the picture. According to their own website, the collective has taken up the cause of wanting to “explain and democratise AI with art”.

The current copyright dispute over the portrait "Edmund De Belamy" raises the question: Who will still be a value-adder in the future when machines or AI algorithms make art themselves? Are these still the people, are they already the machines?

However, this claim doesn’t quite fit with actual way the por­trait was created. For the Parisian artists had used a learn­ing algorithm, which actually was developed a 19­year­old young man named Robbie Barrat from West Virginia and which was put on online as an open­source project. More precisely one would have to say: evolved. Because the tech­nology is a so­called Generative Adversarial Network (GAN), which was originally designed by the well­known scientist Ian Goodfellow. In any case, the Paris artist collective asked Barrat whether it could whether it could use “its” algorithm for the cause of AI art democratisation. He agreed and even helped the group with the technical implementation of their project. However, when the portrait produced with the neural network was finally auctioned at Christie’s, the 19­year was correspondingly annoyed. On Twitter, Barrat wrote on 25 Oc­tober 2018, “I’m crazy for thinking that they’re just using my network and are selling the results?”

Since then, it’s been debated who is actually the creator and author of the image. In a contribution to the Süddeutsche Zeitung, Bernd Graff put forward the thesis that not the por­trait, but the algorithm itself must be considered art. At this point a humanist might sarcastically comment that, on the bright side, at least these algorithms are still being devel­oped by humans. As a media scientist, however, a completely different intervention seems more sensible to me: It consists above all of abandoning the classical dichotomy of man ver­sus machine and taking greater account of the fact that cre­ative­artistic practices are in principle based on processes in which the power to act is distributed between non­human and human spheres. And so it is, ultimately, when it comes to the case of “art” generating learning algorithms.

As never before in the history of civilisation, computers today can give the impression or sim­ulate the impression that they could be creative on their own or even produce art. In fact, they are only capable of doing so because humans and algorithms can achieve this simulation achievement together. 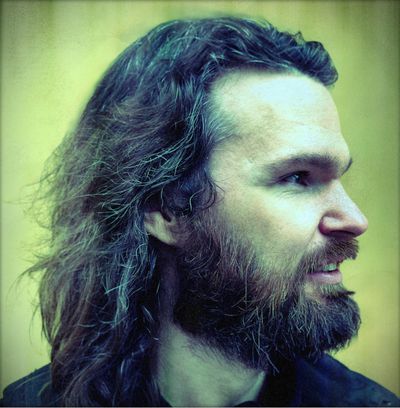 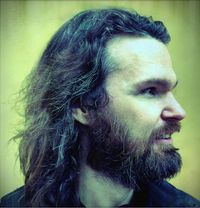 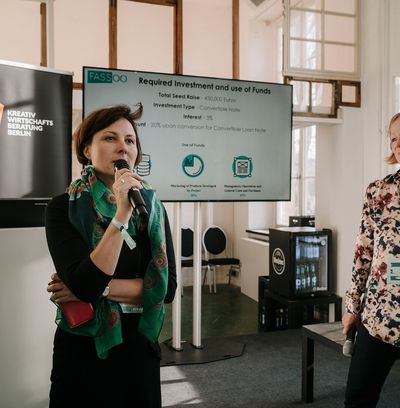 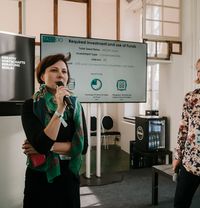 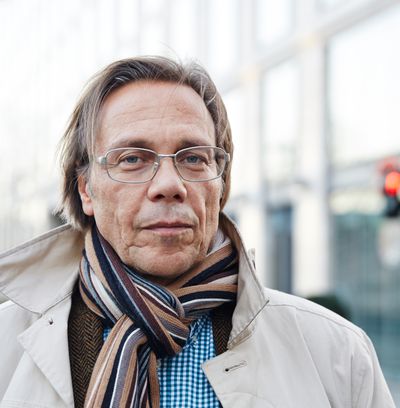 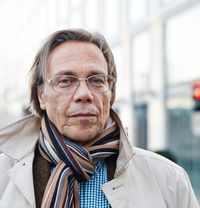 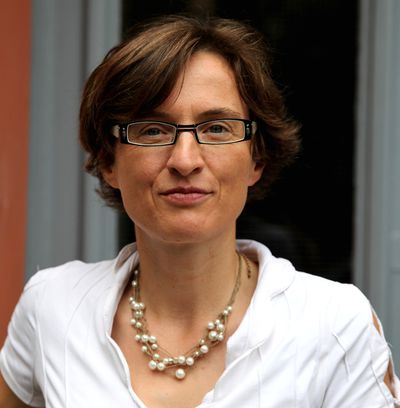 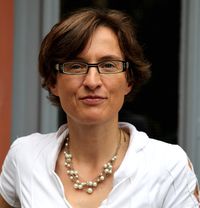