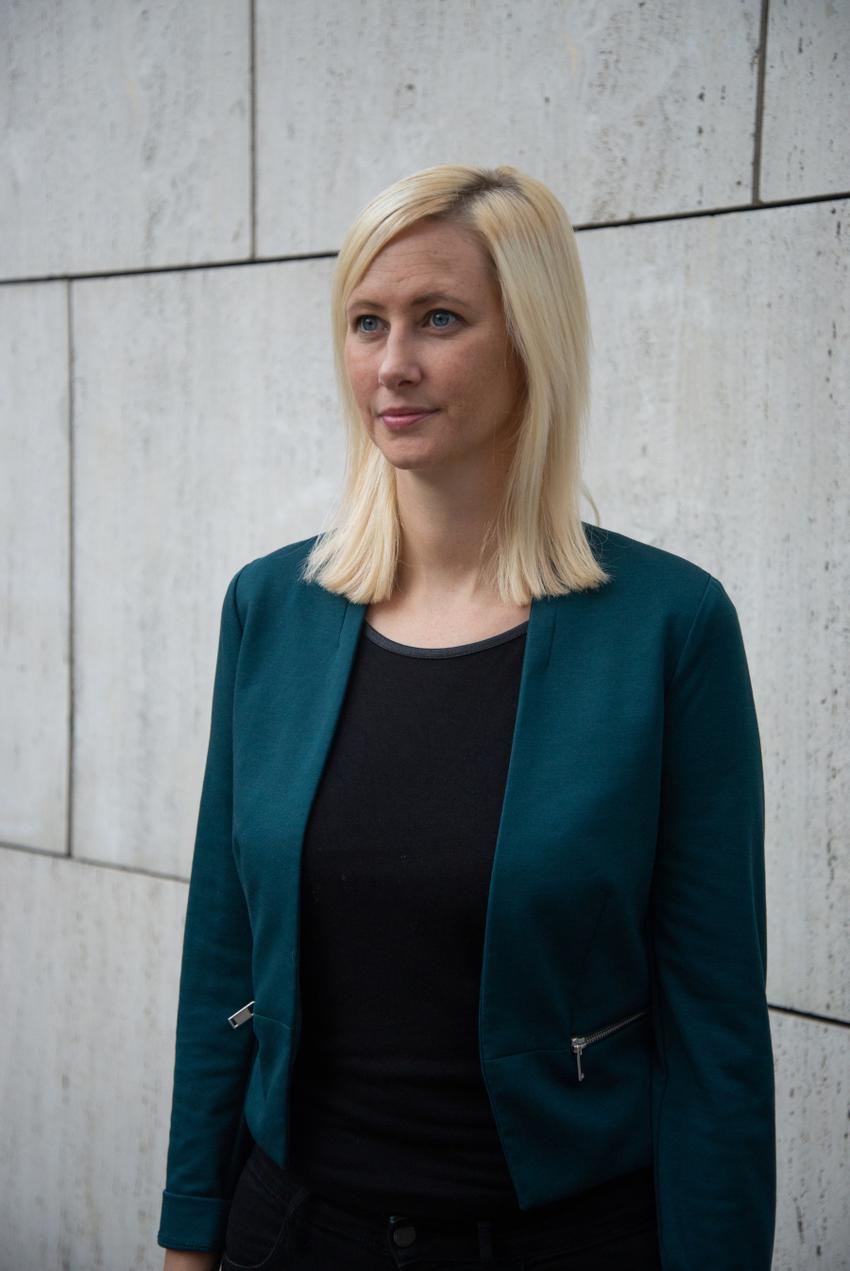 Everything in sight – even without VR glasses: Tina Sauerländer

Probably no one has advanced the topic of Virtual Reality art in the last few years as far as Tina Sauerländer. Sauerländer was born in Kassel, later moved to Munich and now lives in Berlin and runs her own platform, peer to space, through which she makes VR art accessible to the general public and seeks to broaden the current discourse on digitalisation. But do we need digital art in order to address the issue of digitalisation? What’s so special about Virtual Reality art? And can artists earn anything doing it?

CCB Magazine: Tina, the art world considers you an expert on digital art. Why does digital art need to address digitalisation?

Tina Sauerländer: It doesn’t necessarily need it. Digital art or VR art are sim­ply other, novel forms of art that augment the realm of art. Many artists today are combining analogue and digital art; both worlds are very intertwined.

CCB Magazine:You launched peer to space in 2010. What exactly is it? And what does this have to do with digital art?

Tina Sauerländer:The primary interest of peer to space is focussed on art that deals with the influence of the digital and the Inter­net on our world. Digital art and VR art in particular are the focal points. Peer to space is an exhibition platform that I founded together with Maja Block in 2010 and cu­rate today with Peggy Schoenegge. It all started as a small side project of mine that has in the meantime become my main occupation. VR exhibitions are in demand like never before. We are generally concerned with topics that are present in society – and digitalisation is a central theme.

VR is a technique that has developed since the early 1960s from the military to simulate flights or theatres of war. In the 1980s, the first attempts were made to make VR suitable for mass production

CCB Magazine:Can you give a concrete example of exactly what you are ex­hibiting? 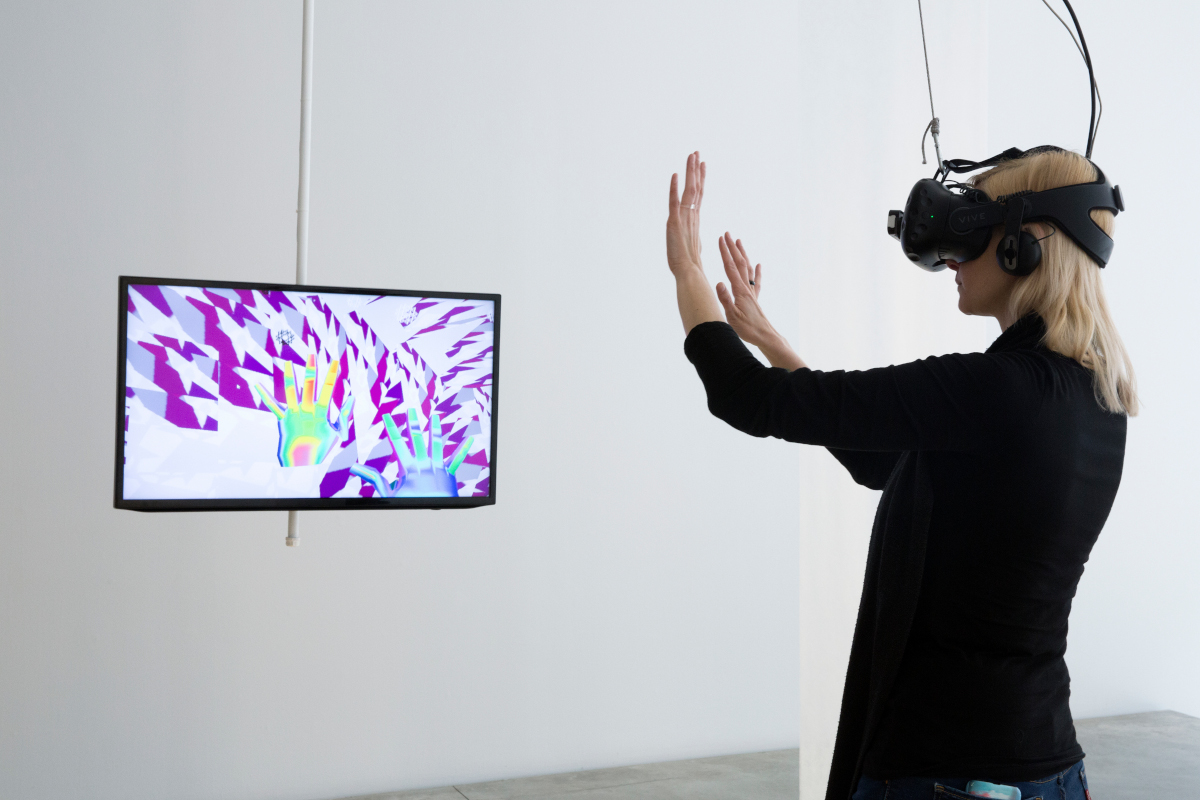 CCB Magazine:Ok, but what exactly is VR art? A painting or a sculpture can be clearly understood. What exactly does VR art look like? And what’s new about it?

Tina Sauerländer:Ok, I’ll give you a good example. The American multi­media artist Rachel Rossin has developed a work of art called “Just A Nose”. As the user, you have a mast of a ship’s bow on your forehead in the open sea: calm water surface, rippling waters, glittering, wave sounds – every­thing looks beautiful. And suddenly you’re covered with colourful sheets, fluttering in the air. Instinctively you try to grab them with the mast, but never succeed, they al­ways slip away. It’s not a game, there is no next level, no points, no coins to collect. You’re only in this one place all the time. And at some point one wonders: What am I doing here? VR is a technology that has evolved from military application since the early 1960s to simulate flights or theatres of war. In the 1980s there were then first attempts to make VR suit able for the masses, since the gaming industry was very important. With his data glove and VR headset, American programming philoso­pher Jaron Lanier was an important pioneer in this area. In Germany, for example, he passed on this technique to Monika Fleischmann and Wolfgang Strauss and other well­known media artists.

CCB Magazine:It all sounds nice and good, but a look at the statistics  shows that digital or VR art basically doesn’t exist. In 2017, the grea­test number of artworks sold came from well­known names: da Vinci, Picasso, Modigliani, Pollock. Da Vinci’s “Salvator Mundi” was even sold for $ 450 million. What is the reason that digital art can’t yet compete?

Tina Sauerländer:The art market is based on the idea of the original: There is only one work of art and its value is measured by it. This idea influences the collectors. By contrast, photography has been able to assert itself by marketing edited prints. This is a bit more complicated with digital art. There is an infinitely reproducible art product, a file that you can send as you like. There is no original anymore. Now it’s possible to sell limited editions of digital art via Block­chain technology. That doesn’t work very well. Alterna­tively, artists can distribute their digital works through companies such as Daata Editions or Sedition, which also make editions of the works. Although this does not reflect the actual character of the digital, it has currently proven to be a viable model.

CCB Magazine:And how much can somebody earn doing this?

Tina Sauerländer:Well, put it like this: You won’t get rich doing it. Compared to the traditional art market, the proceeds from digital art are very low. Collectors are still mainly interested in painting, which promises the biggest sales. The range on offer is enormous. With our VR art platform Radiance, we are trying to develop a new distribution model for VR art and offer people streaming or downloading this kind of art. Artists would then earn from the fees. The prereq­uisite for this, however, is that people buy headsets in order to be able to participate in VR at all. So you could enjoy art at home and not only in the sacred halls of the museum or the White Cube, meaning that art would be closer to everyday life again. Artists are not gods! They are people like you and me, people who reflect on our society.

With Radiance, we are trying to set up our own VR art platform to create a new distribution model for art

CCB Magazine:But some artists have a suspicious ‘god­like status’. The art market is not only still dominated by ‘classical’ art, but, as economist Magnus Resch found out in a study, sales­boost­ing art results above all from a small network of the few: If you’re in, you’re in. If you’re not in, you can’t get in. Does the digital art scene have the potential to democratise this closed art market?

Tina Sauerländer:I can only agree with Magnus Resch’s study. But my hope is that collectors can open up to digital art or new collec­tors can be won for it. There are now at least some collec­tors who are interested in digital art and VR art in particu­lar, for example a collection in London, the Zabludowicz Collection; it specifically collects VR art. The interest in it is growing. And even some well­known artists like Jeff Koons and Marina Abramović have meanwhile discov­ered VR for themselves. But the real question is who the future collectors of digital art will actually be. And what understanding of art they will have. Because art is not just about money. Art can – and should – be a contempo­rary object of prestige without it costing millions.

CCB Magazine:And who might these new collectors of digital art be?

Tina Sauerländer:Digital natives in particular have the potential to become more interested in digital art in the future, and here, too, I suspect a new customer base will emerge. One with a different understanding of art. One that doesn’t make val­ue dependent on the material uniqueness of an object. In VR art, I see a chance for art to become more involved and connected to people’s real life experiences and thus allow new groups of interested individuals to emerge.

I hope that there will be more openness for digital art and the willingness to deal with it. My hope rests on the young generation

CCB Magazine:Tina, what does the art market of the future look like? What changes would you like to see?

Tina Sauerländer:The main change I want is for us to get away from the idea of the original as a value factor. I think that is very outdat­ed in the digital age. I hope that there is more openness for digital art and willingness to engage with it. My hope rests with the young generation.

CCB Magazine:And how often do you yourself put on VR visors?

Here you can find all infos about Tina Sauerländer 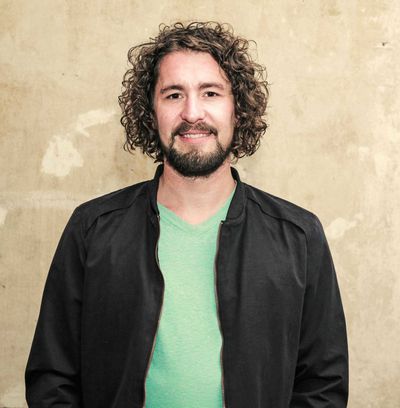 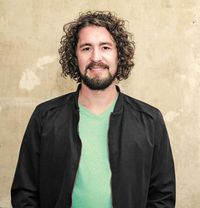 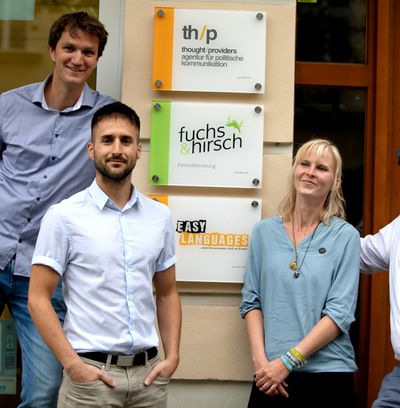 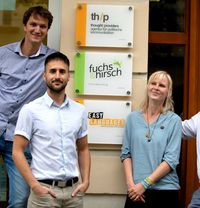 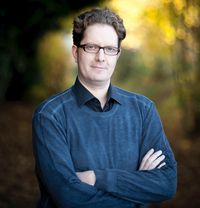 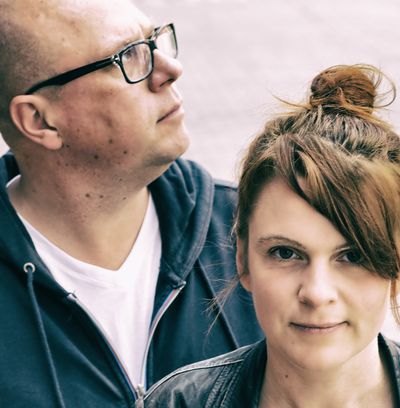 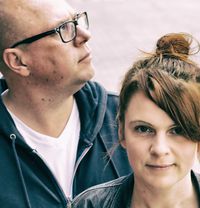 Katrin Rönicke: “This is the kind of podcast you can listen to while you’re cleaning”

A podcast wave is rolling across the land. Currently, every ...