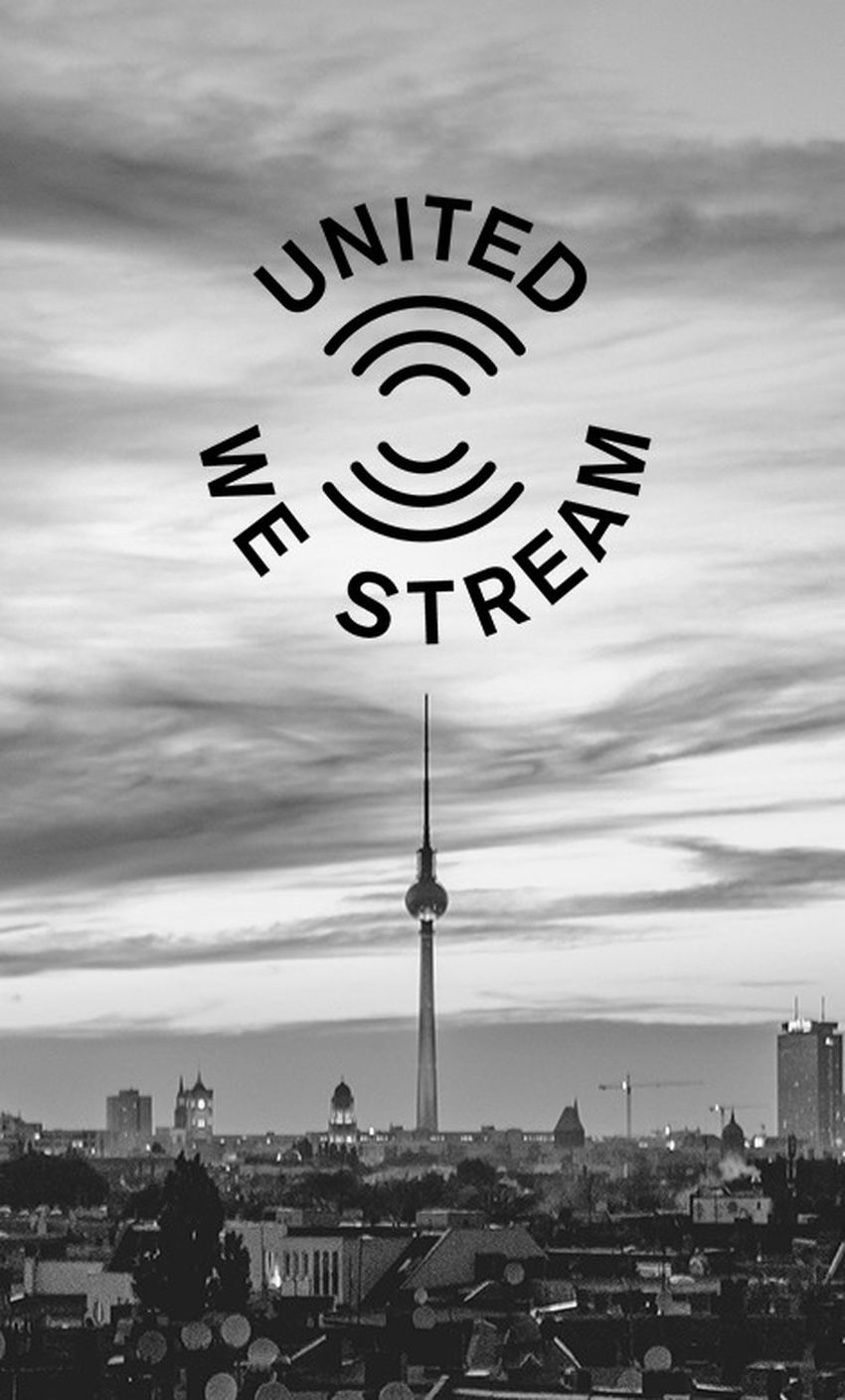 Some people are already sick of it, while others are glad to be able to participate in cultural life: Streaming cultural content is an attempt to make a virtue out of necessity. We took a closer look at three streaming platforms in Berlin and took stock: Who is using the services? Is there something in it for the artists too?

Everything is closed for a year now, and half of cultural life has shifted to the Internet at rapid speed. Concerts, performances, DJ sets, vernissages - everything still takes place largely in the digital realm. There is no date for when this will change and everything will return to normal. So the only option is still streaming: stream stream stream, whenever I want you, all I have to do is stream stream stream - as the Everly Brothers, the great prophets of the 1950s, already knew. We took a look at Berlin's streaming landscape and would like to introduce you to three that have done quite well with it so far:

We have tried to make the best of the emergency situation: At the same time as we launched a new pandemic-ready format, we launched our membership model, where lovers of our work support us on a monthly basis. Working so explicitly for those who value this work is a new and a very nice feeling 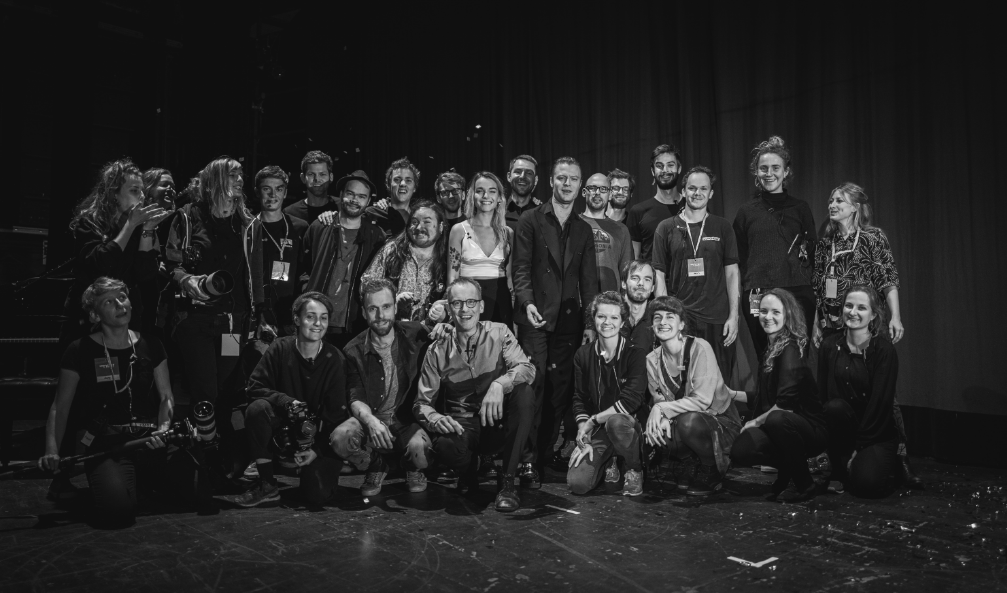 TV Noir has been organizing its exclusive concert series for more than ten years, mostly featuring German singer-songwriters. The artfully made black-and-white recordings of the concerts were accessible to a wider audience even before the pandemic via YouTube and other channels. But the mix of talk show and live performance drew and still draws its special charm, of course, from the fact that there was always a live audience as well - in the end, that's what makes up the atmospheric mood inherent in every concert.

With the charity livestream series "Aus meinem Wohnzimmer", more than 20 concerts were then broadcast from March to May 2020 via the TV Noir channels and the Facebook and Instagram channels of the musicians, who performed live from their living rooms. This raised more than 50,000 euros, which went to a total of 25 musicians. Inspired by this, the idea for TV Noir + was finally born - in the process, 10 more shows were streamed from August 2020 to February of this year, produced to a high standard at TV Noir's headquarters in Kreuzberg. At least 16 more shows are planned for 2021. They will be accessible via a special membership model. And even after the pandemic, TV Noir + will continue as an independent format. In this way, additional concerts can be realized alongside the live performances.

TV Noir now has a thousand members, but most of the user donations go towards the costly recording productions of the concerts. With a larger number of paid subscriptions, this will probably change very soon. But one thing is certain: the hybrid model - live concerts and live streaming - will give more musicians the chance to play on TV Noir, even after the pandemic.

With Berlin (a)live, we want to continue to make an important contribution to the necessary digitization of the cultural sector. We want to show theaters, operas, and museums as well as individual artists new ways to present their live events digitally - Berlin (a)live as a digital stage for everyone who wants to experiment 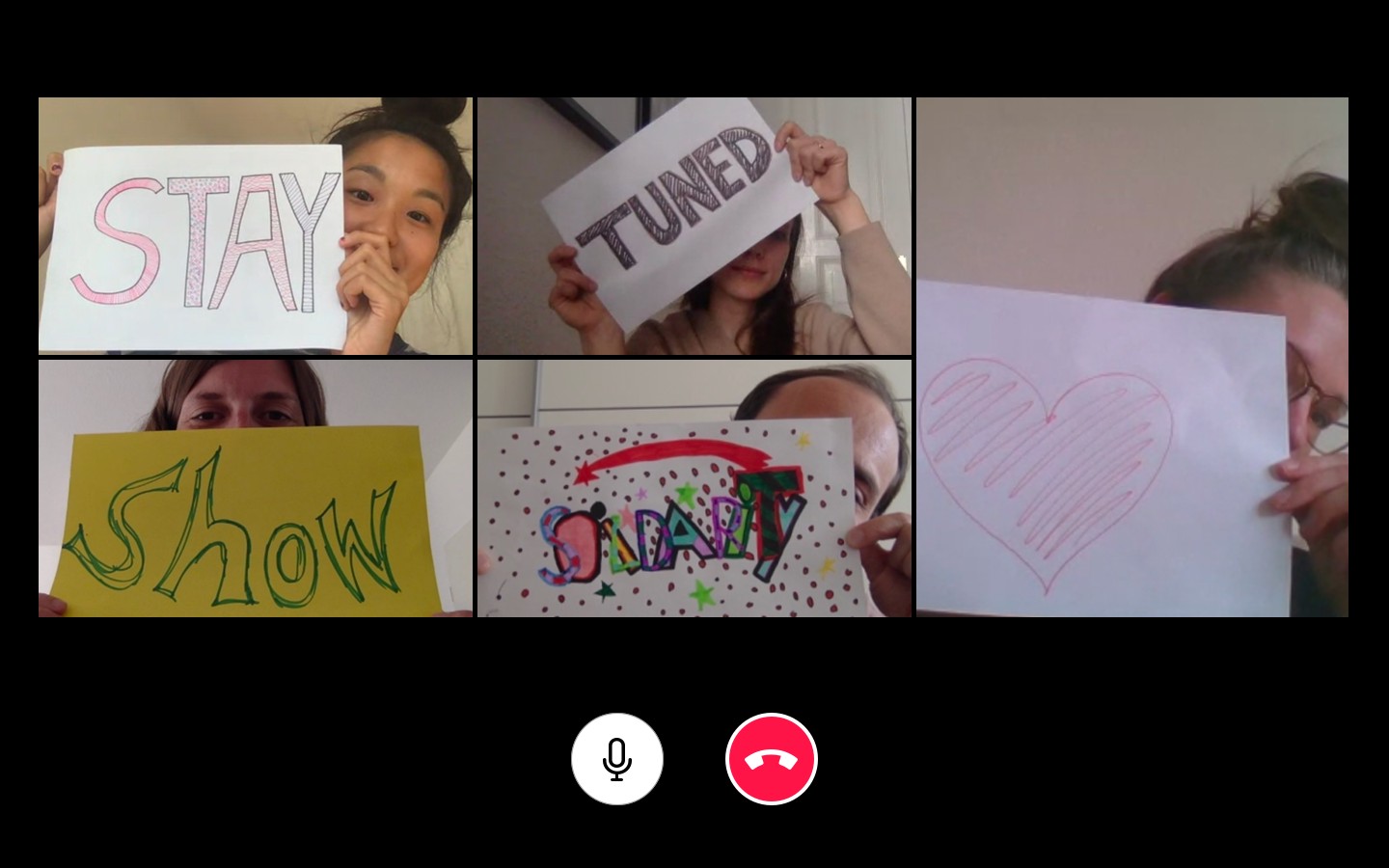 The idea for Berlin (a)live was born at the kitchen table and was put into practice in just five days. Since March 2020, artists from all disciplines have been able to use the platform to connect with their audiences; Berlin (a)live sees itself in this regard as a kind of digital cultural calendar. Whether it's a concert, theater, opera or art exhibition - performers can set up their cultural events on Berlin (a)live and link them to their Facebook, YouTube or other channels, where the livestreams will then take place. So far, 50,000 users from 126 countries and well over 200,000 page views. The majority of the audience came from Germany, but many also came from the USA, Great Britain, Switzerland and Austria. Thus, the platform has an impact beyond Berlin and would like to continue this concept even after the pandemic.

Since Berlin (a)live only acts as an intermediary, it is not possible to determine exactly how much money the artists were able to generate, but with several thousand events, it is safe to assume that something came out of it. And money isn't everything, it's also about reach: in addition to maintaining the arts and culture scene, the platform also wants to be ready in the future to show theaters, operas, museums and solo artists ways to present their live events digitally and thereby gain a new audience. Also new is a cooperation with ALEX Berlin (Berlin (a)live @Night), where artists are regularly offered a stage for an international digital audience.

First the good news: none of Berlin's 280 or so clubs has had to close down because of the pandemic. But almost all the clubs are hard up for cash and need the last bit of savings, loans and emergency aid. If a survey by the German Hotel and Restaurant Association (DEHOGA survey) is to be believed, then no less than 94 percent of clubs and discos in Germany are facing bankruptcy. And even if the clubs are allowed to reopen in the next few months, it cannot be assumed that they will immediately return to normal operation; there is speculation that it could take until the end of 2022 for the clubs to be able to put on their full program again. This is largely due to the predictability of events and the planning certainty this guarantees. It will also be interesting to see what consequences the Berghain ruling of July 2020 might have on the Berlin club scene. Berghain has won in court that club nights are to be treated like concerts for tax purposes. This means that admission proceeds for techno and house concerts are tax-reduced. Other Berlin clubs could also appeal to this ruling to have a small, but not insignificant financial advantage.

All in all, club culture, together with gastronomy and tourism, is one of the sectors that has been hit hardest. Thanks to the short-time allowance, at least the approximately 9,000 permanent employees of Berlin's club scene have been retained. And then, of course, there's United We Stream, which livestreamed DJ sets on its platform almost daily since the pandemic began, always from a different club. The streams were even available to watch on the Arte media library for a while. Through fundraising appeals by United We Stream, this raised 550,000 euros, which were distributed to 66 clubs. With an estimated total turnover of the Berlin club scene of 170 million euros (as of 2017), a drop in the bucket. But: United We Stream has enormously increased the visibility of the Berlin club scene. The platform was launched in March 2020 and has since generated over 40 million views worldwide. It shows once again: the Berlin club scene is unique worldwide and a cultural asset to be protected. Currently, United We Stream only broadcasts DJ sets on special events, such as right now on International Women's Day or, for example, a few months ago at the Natural History Museum in Berlin. Clubcommission Berlin reckons that there could be digital club spaces even after the pandemic, at least as a hybrid model. That way, more people can participate in club nights when they can't be on site. United We Stream, it seems certain, will still exist after Corona in any case.

In addition to the Berlin streaming platforms, artists, musicians and performers of all stripes can also use other platforms to present their art and culture to an audience. A rough overview can be found here. 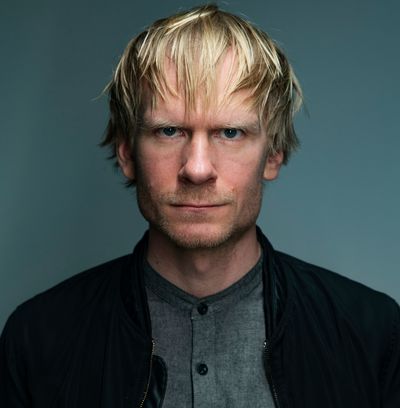 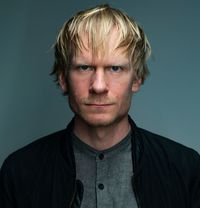 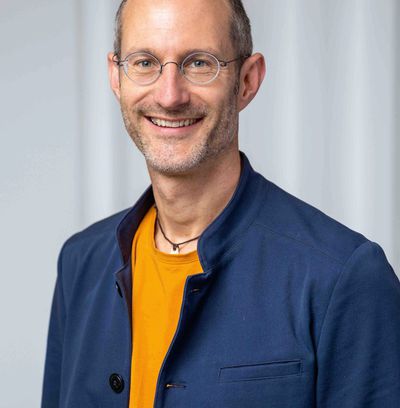 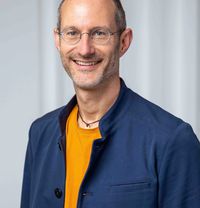 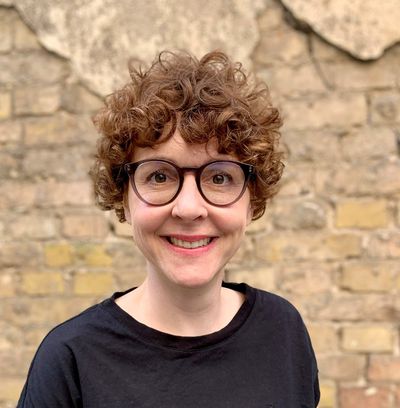 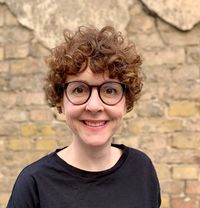 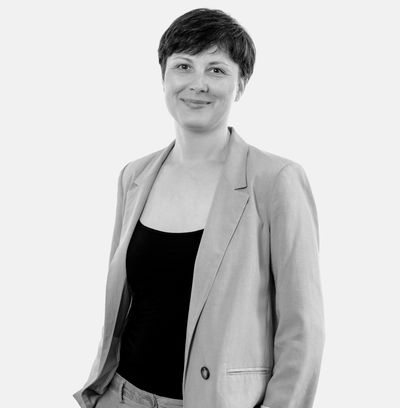 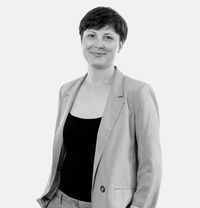