Series: Not A Man's World

This is not a man’s world, it is often comprehensible only for women, yet both these worlds closely interact with each other. Despite the fact that women’s nature is well understandable and familiar to me at some deep level, being an artist, I try to study myself as a woman and to accept all my weaknesses and fears. I would like to dissect the woman’s unconscious. To do this, I allow myself to become other women, different in character and destiny. In each of them, we recognize the heroines of well known fairy tales and at the same time different psycho-types of women living in the modern world. Transforming into them, I put on different costumes and masks, following the ancient universal practice of women bound to take on different roles each day of their life. Those of a wife or a mistress, a mother or a daughter. As a woman, I can be vicious and innocent, strong and weak, aggressive and gentle - and that is all right. Each of the roles represents one of our feelings: jealousy, envy, sinking or disappointment. 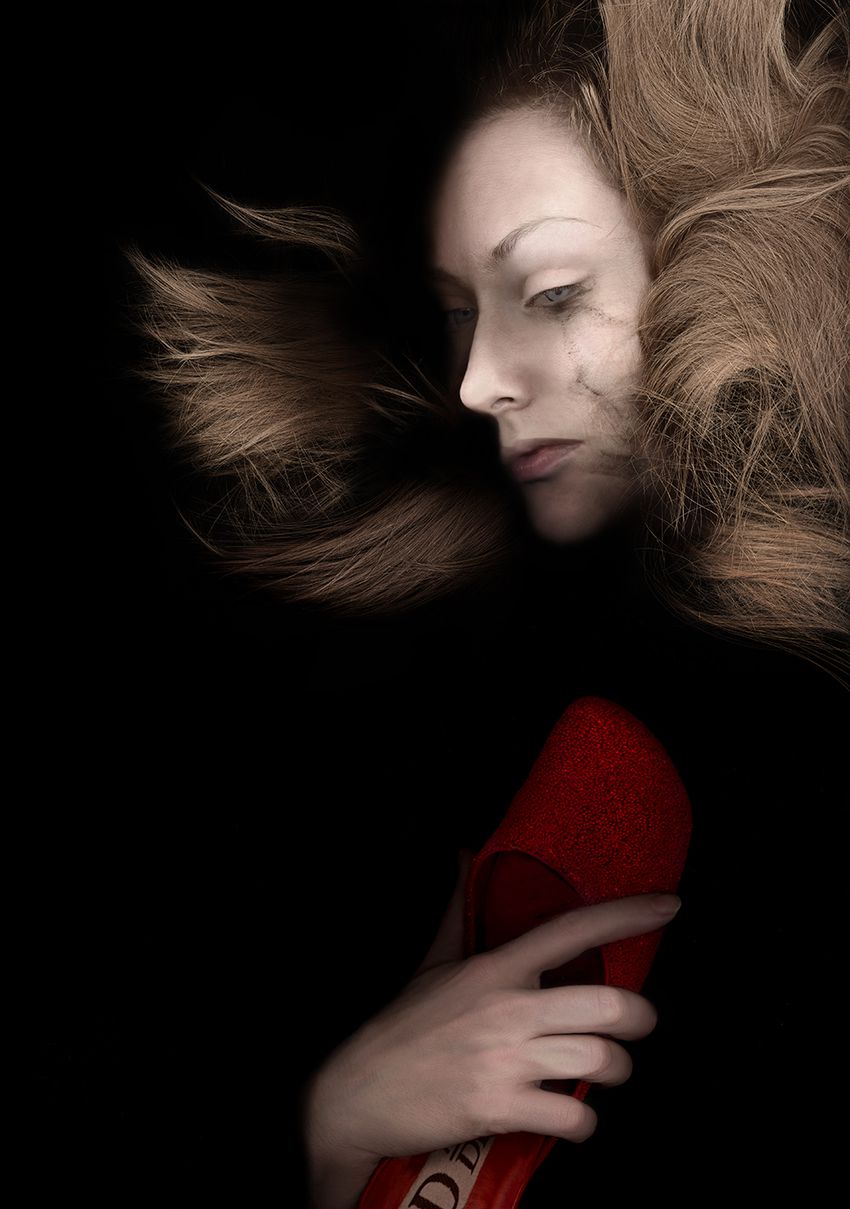 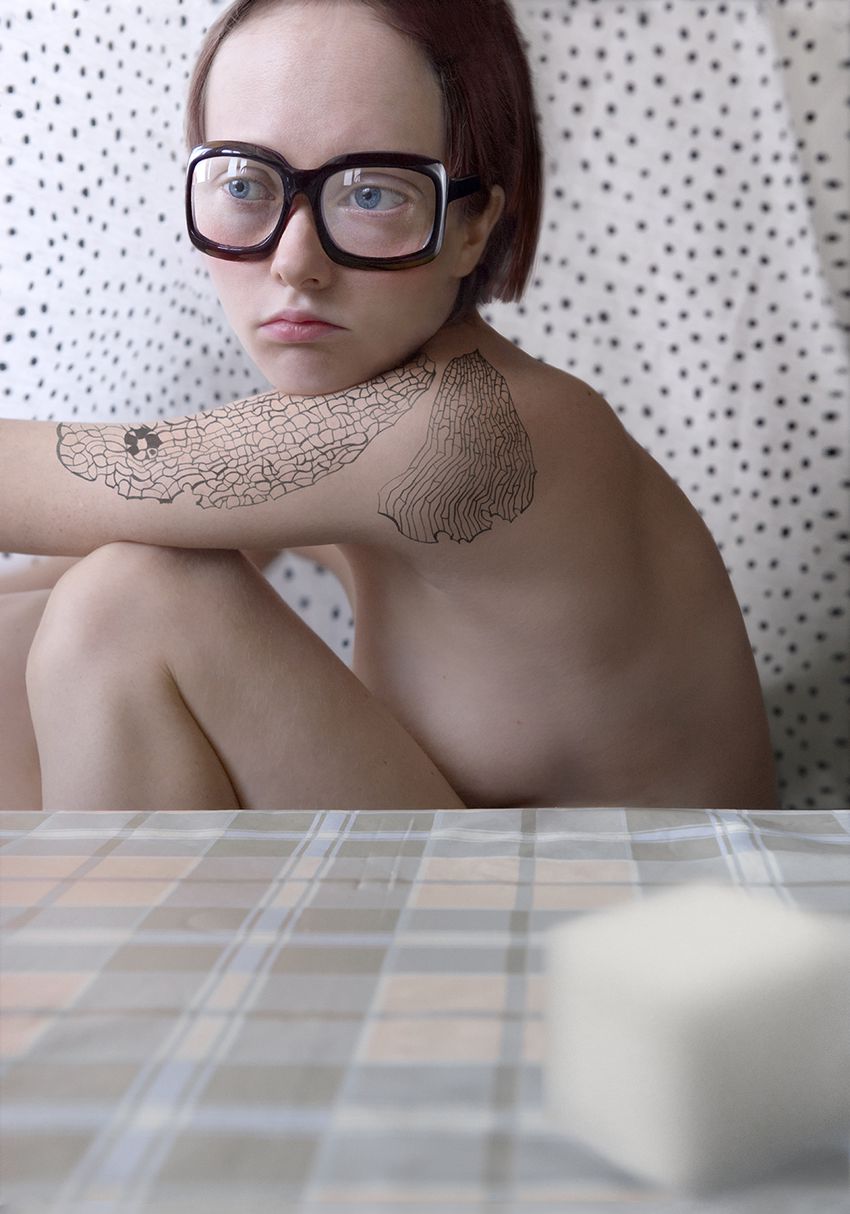 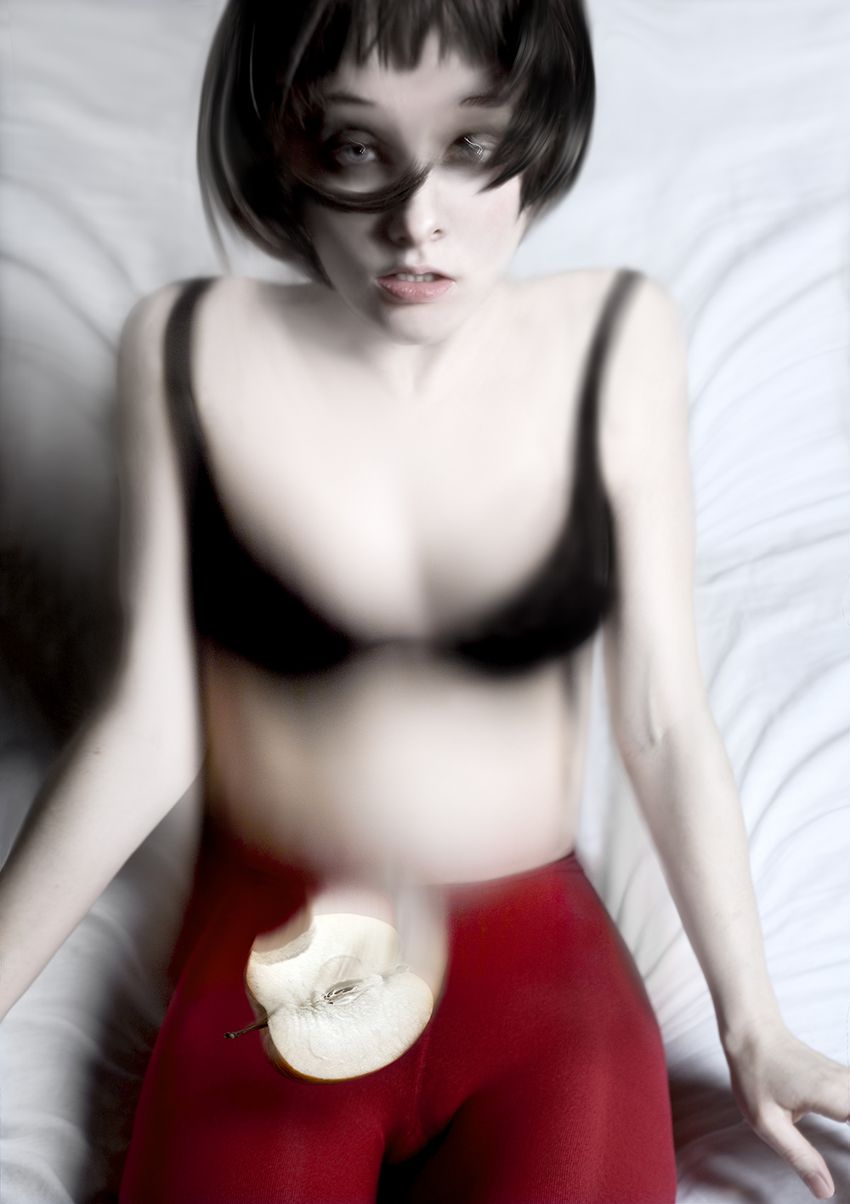 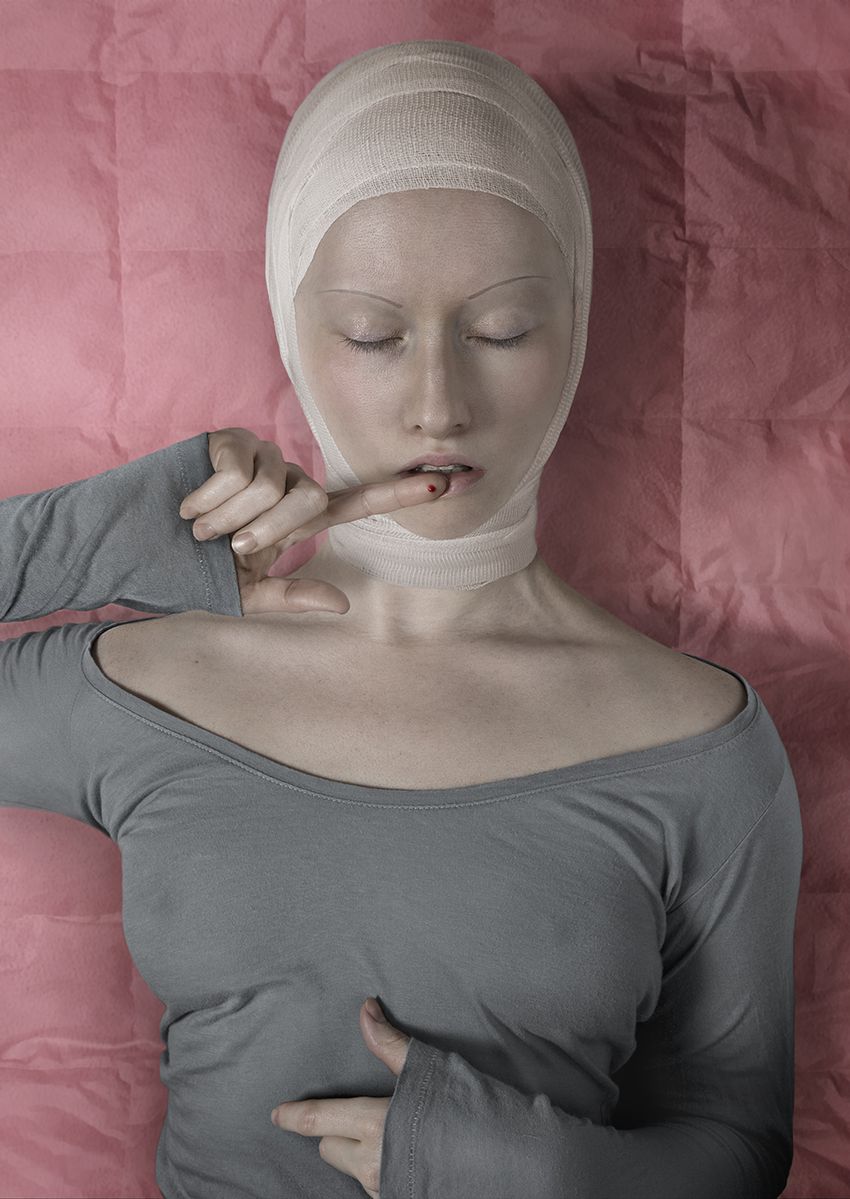 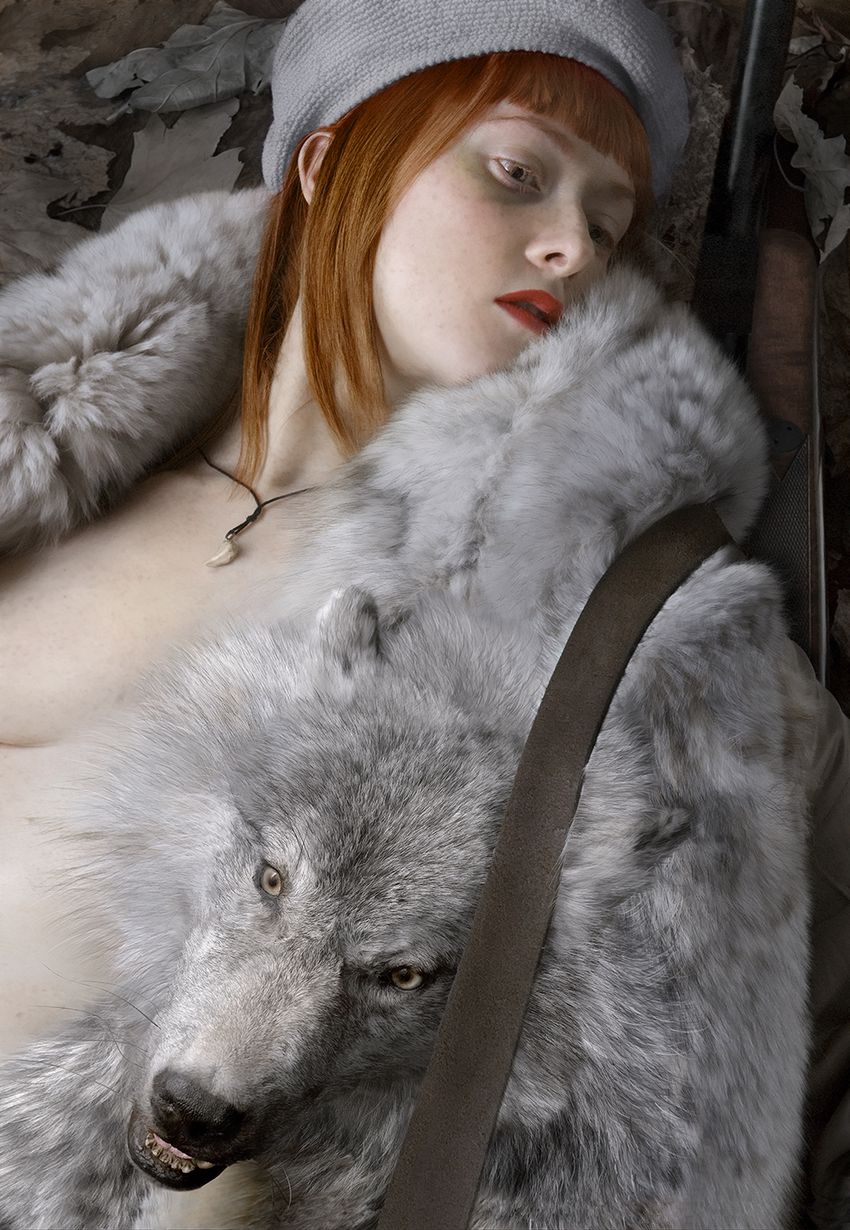 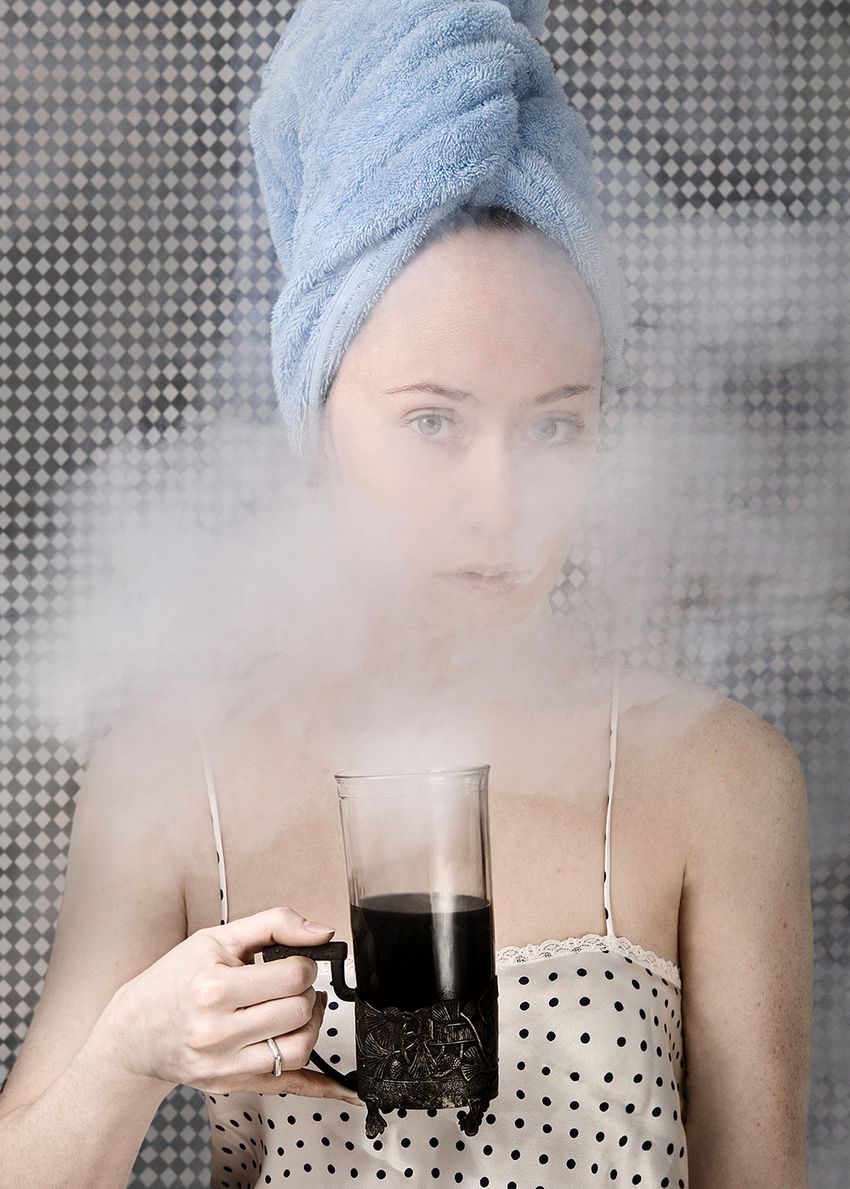 Photo: Katerina Belkina, The Princess and the Pea. Passion, 2007

The Princess and the Pea. Passion 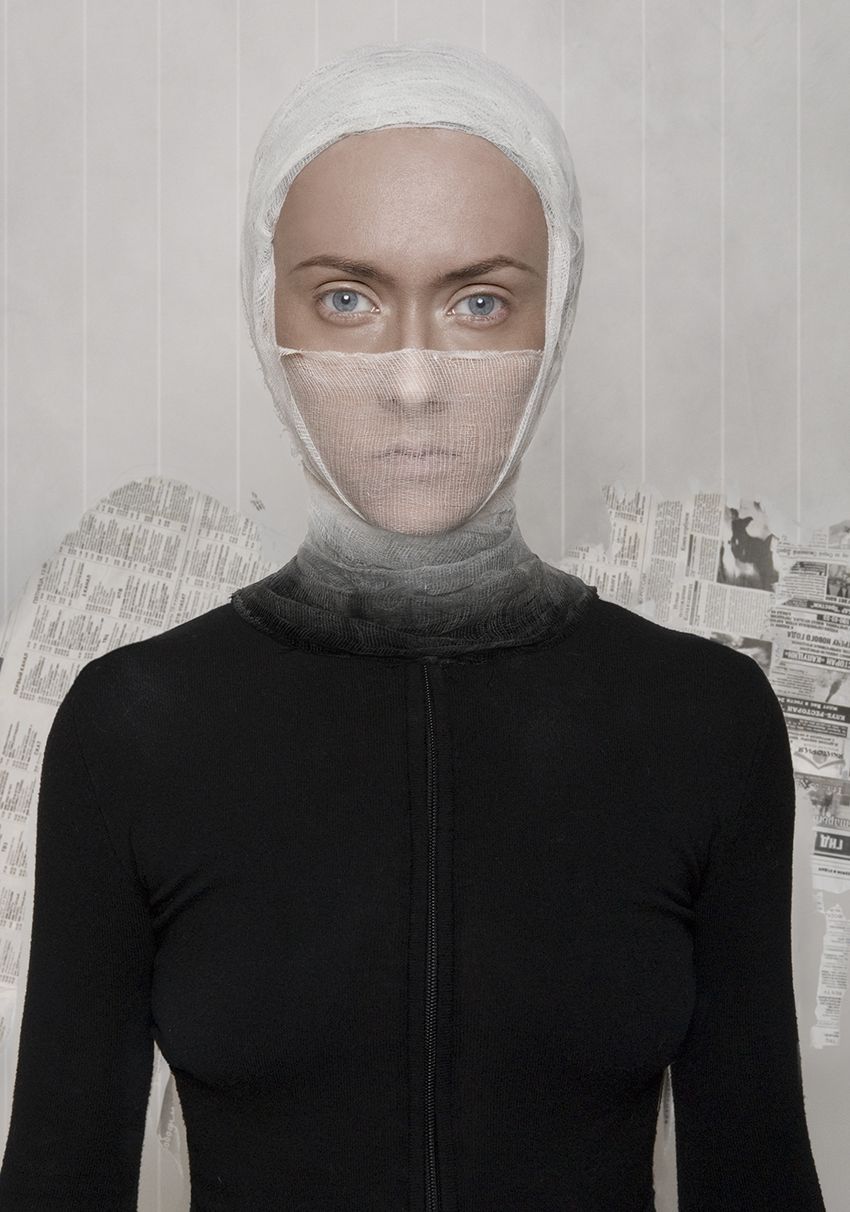 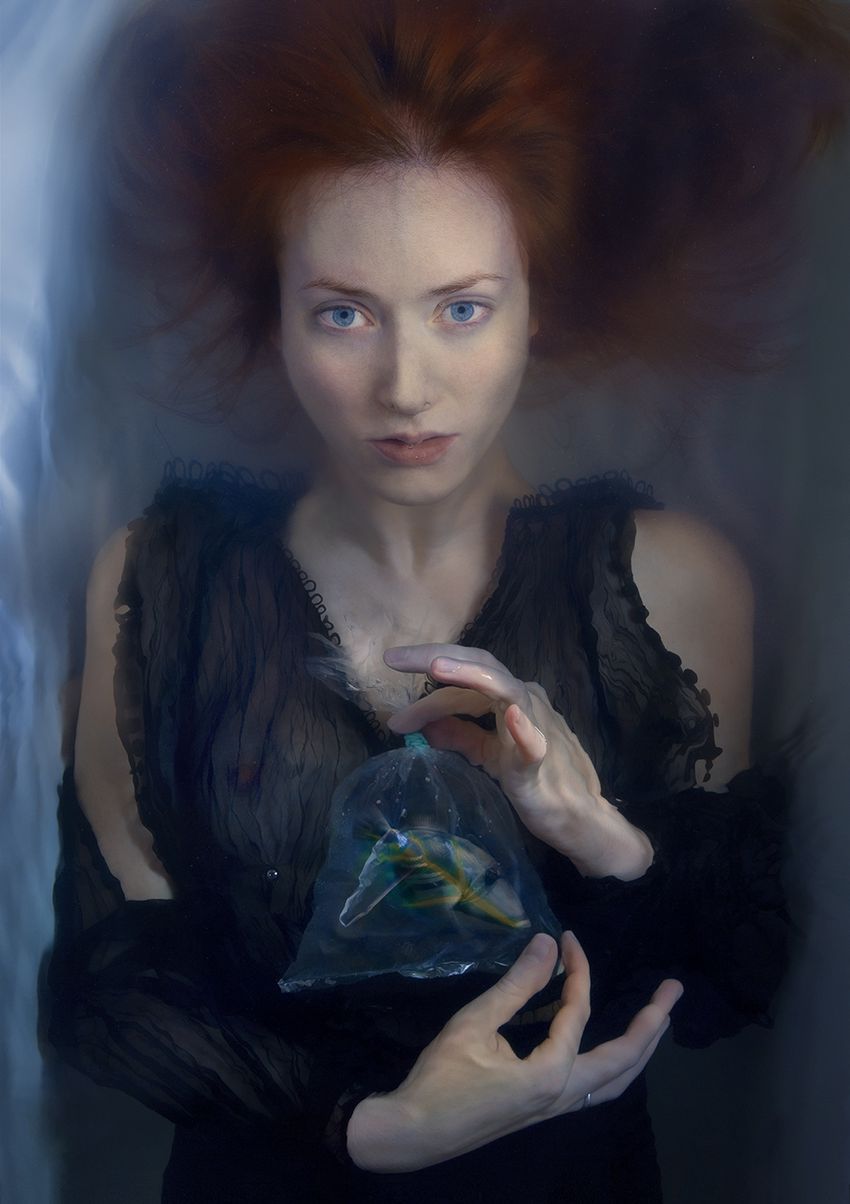 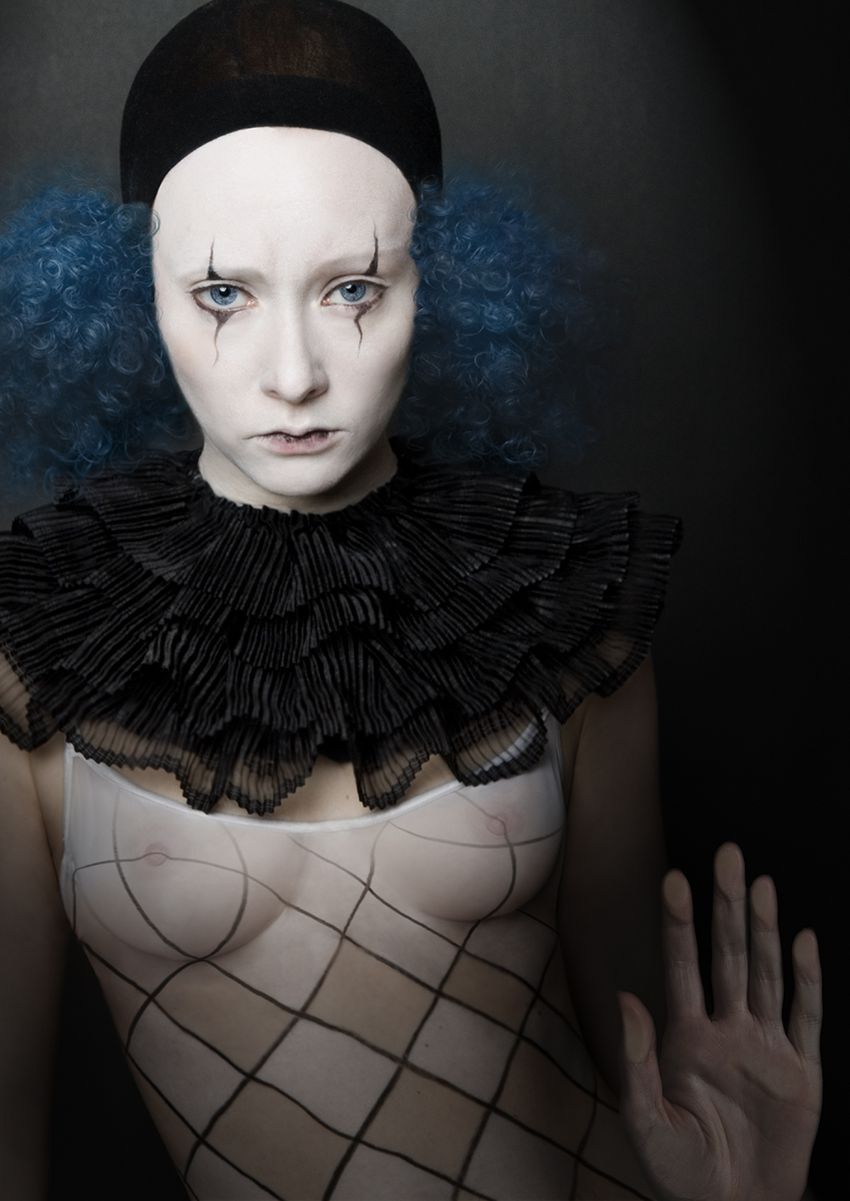 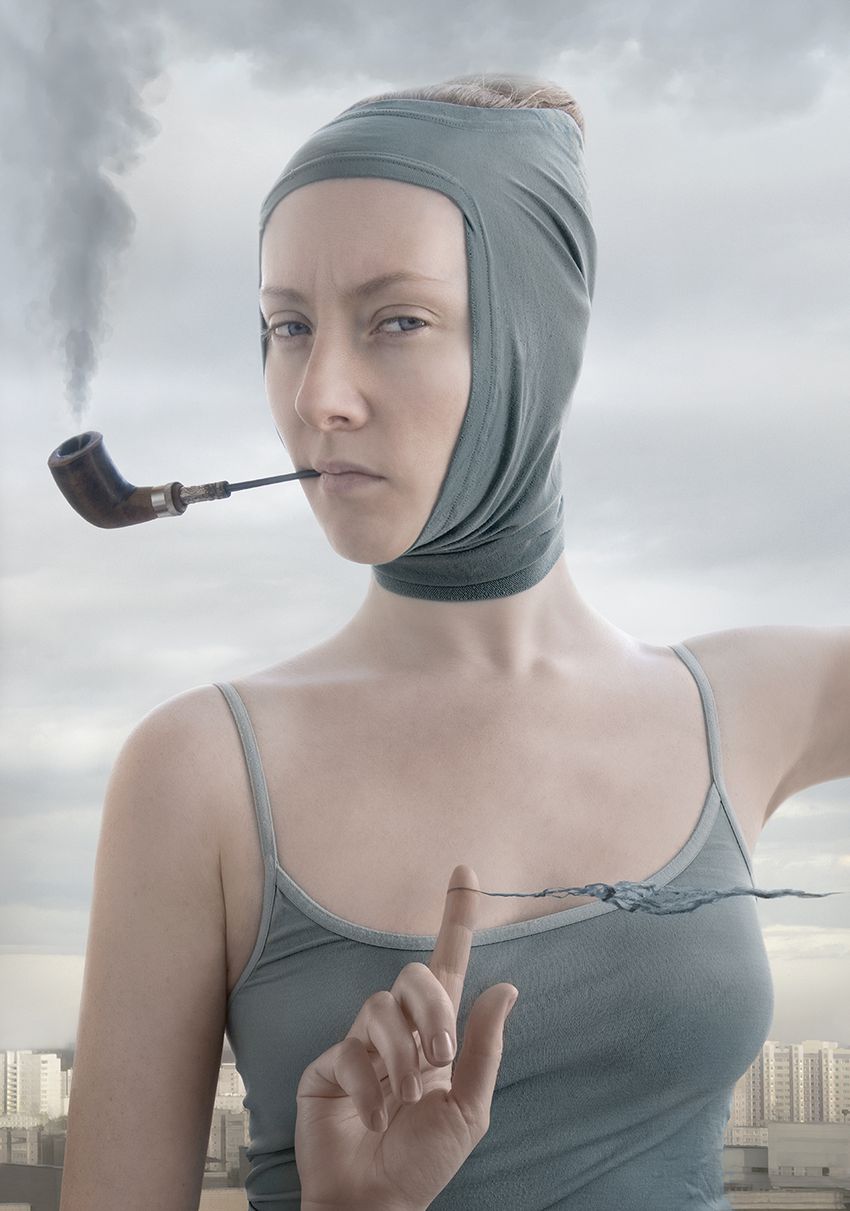 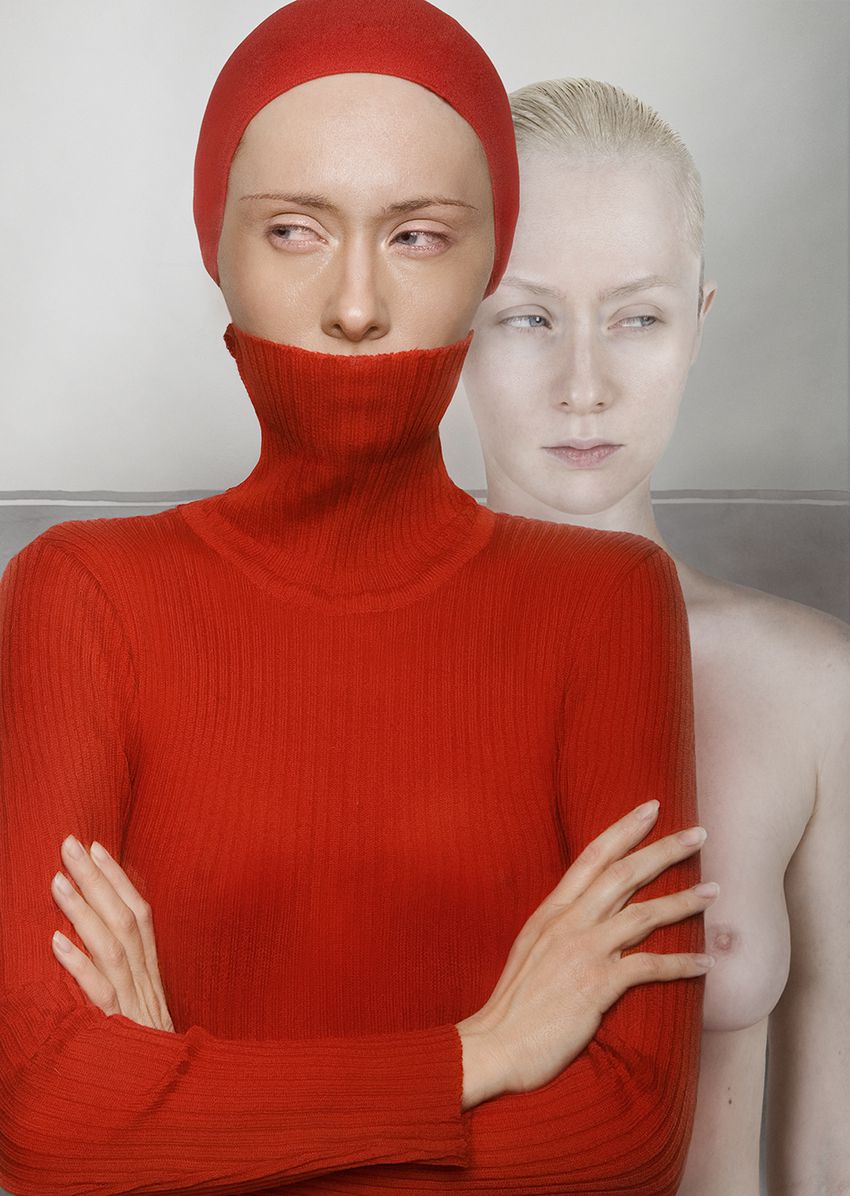