When I was a child, a repetitive nightmare haunted my dreams. I roam the streets looking for my house and keep mistaking. All the houses seem almost identical, and my search threatens to last forever. No one is around. Only the emptiness. I am alone. “Empty spaces” focuses on a human being in search for a “cozy place” to call it home. In this fickle world, one doesn’t want to be a guest but to have a dwelling in the Universe. In this quest a new type of people arises, who simultaneously love and hate cities. The city is an artificial matter combined with our living souls to incarnate an independent and extremely attractive entity. The bigger the city, the greater is its attraction. It is the powerful energy, artificial intelligence, but it is void without people. We feel the same emptiness in ourselves, and it requires filling. We try to fill it, but end up filling the space outside instead. In big cities, no matter what “great” things we’ve done and how brightly we “shine”, we sharply feel our helplessness and cold loneliness. Behind perpetual motion, we find emptiness again. Our achievements turn illusive, material wealth - imaginary. A vague suspicion arises that we do not belong in this place. 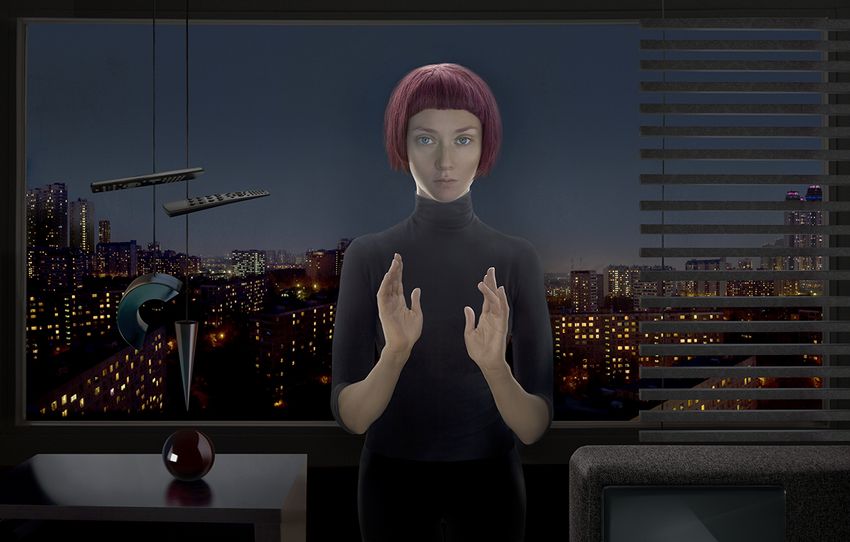 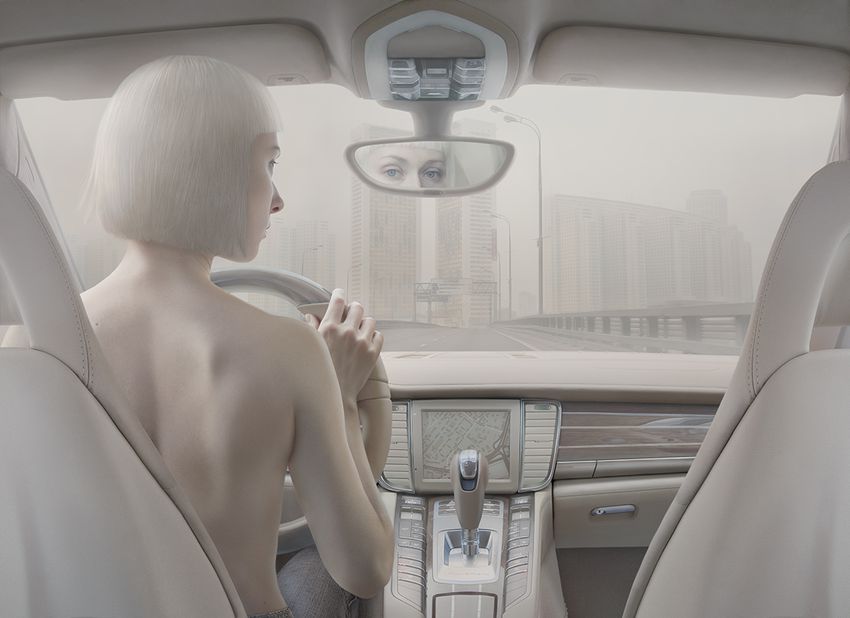 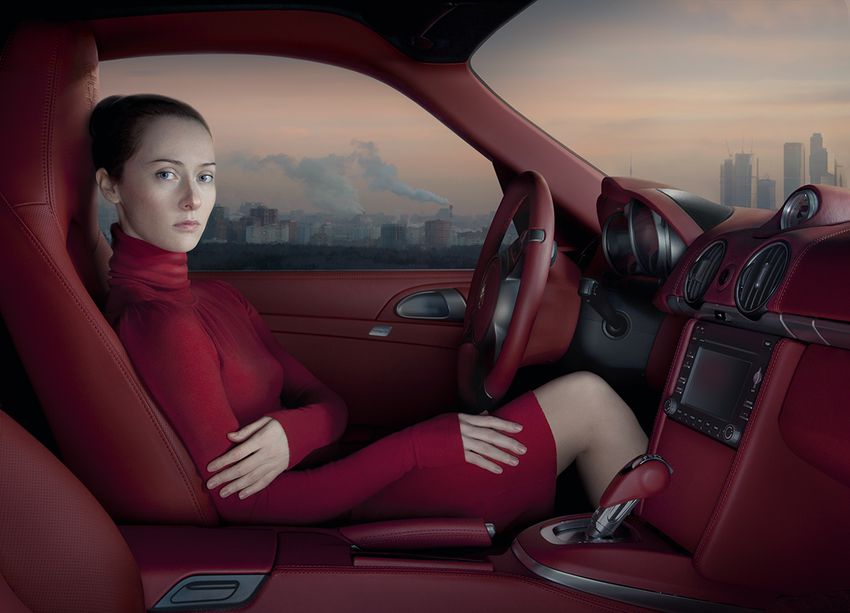 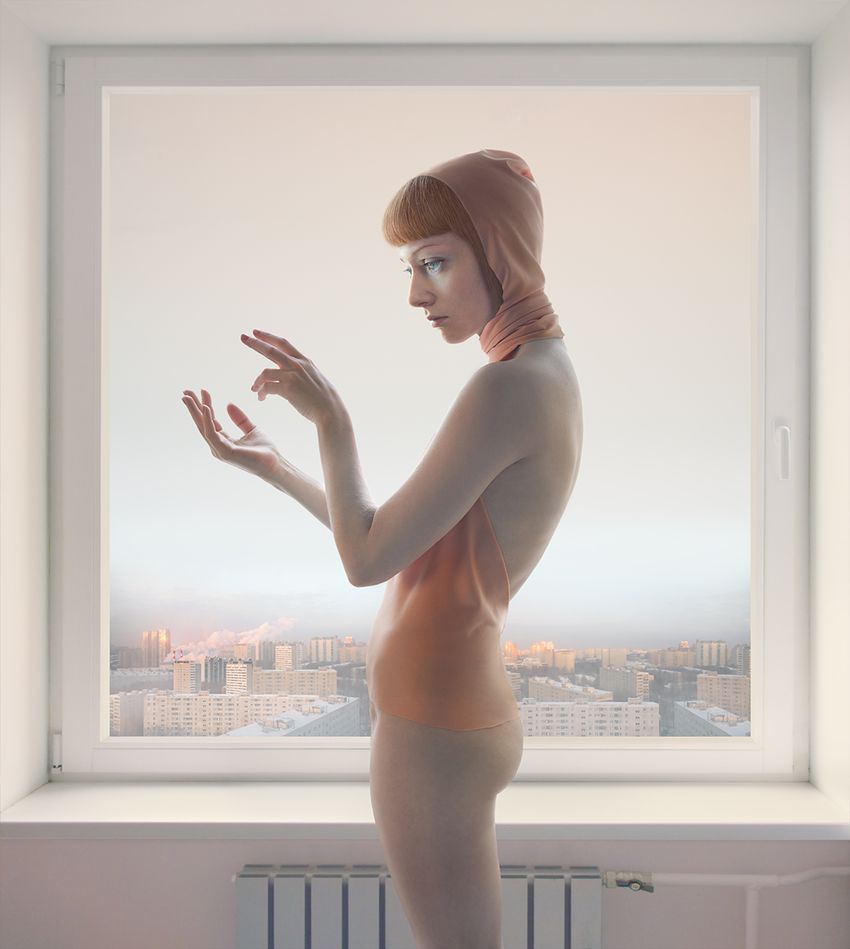 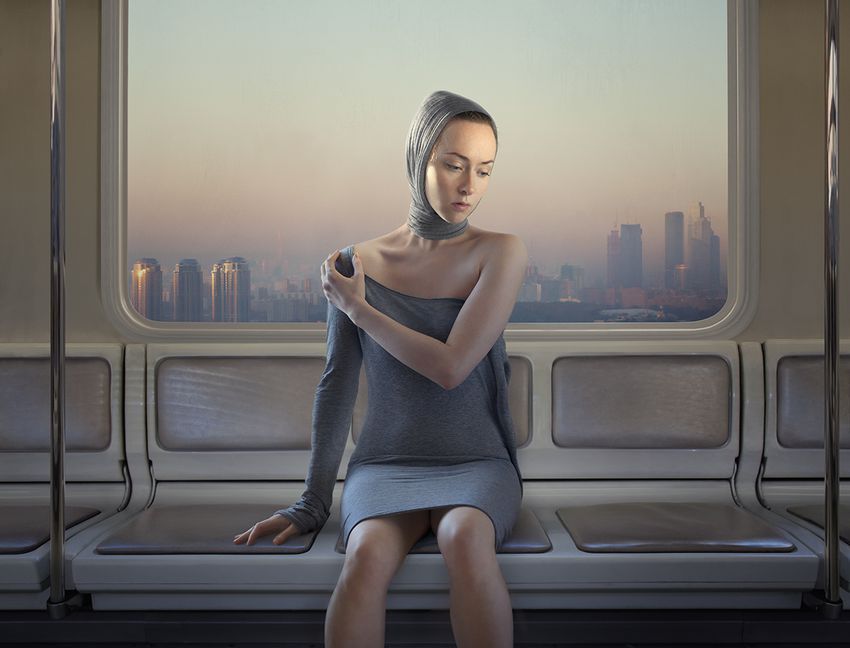 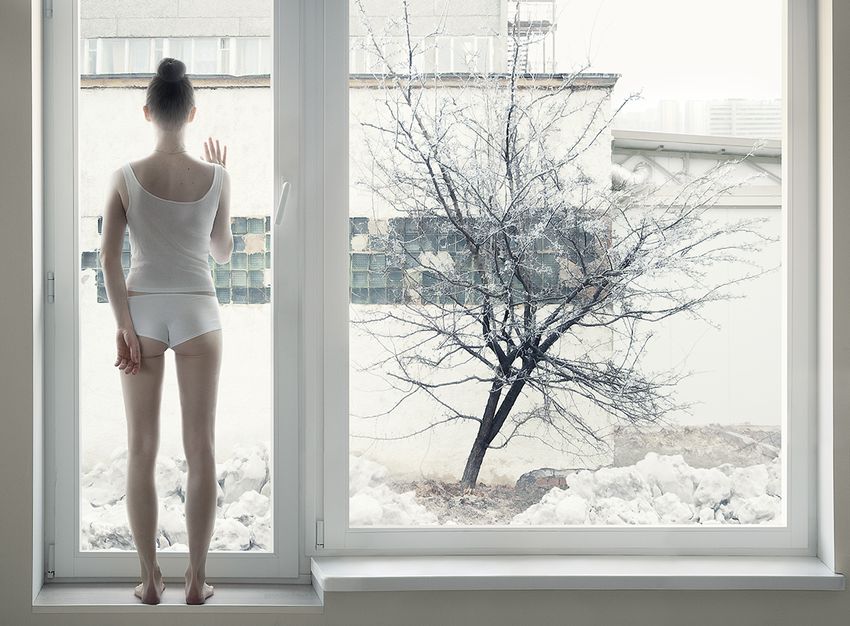 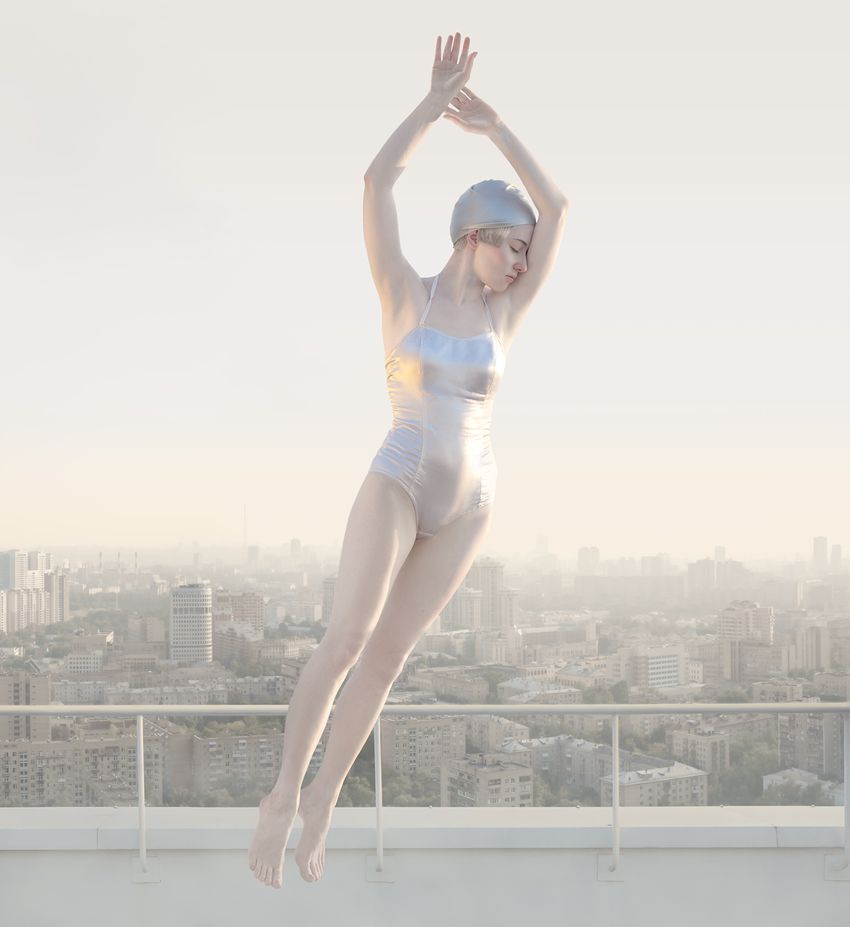 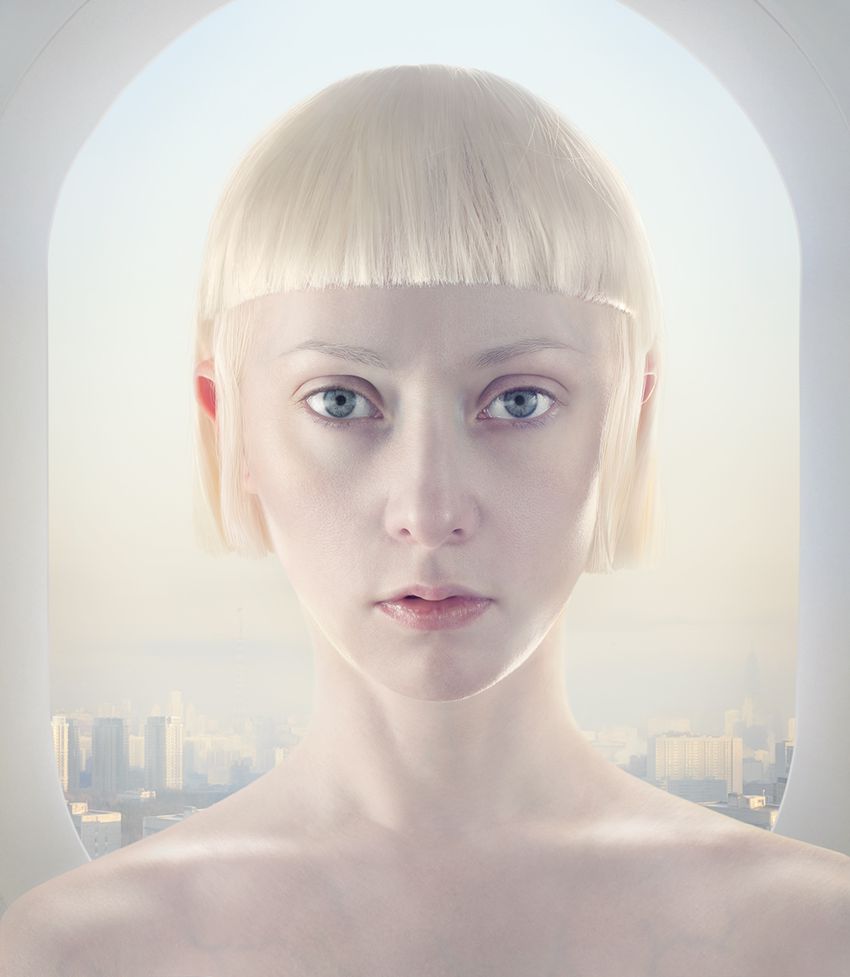 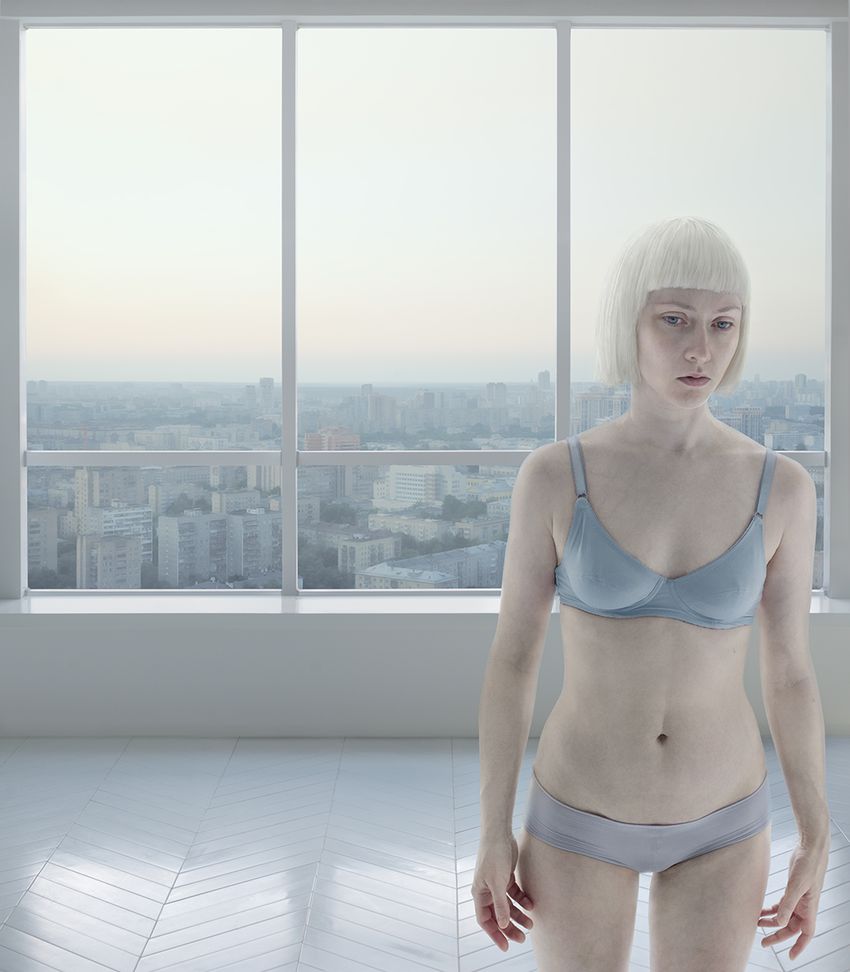