A series of allegories on the theme of neo-renaissance. On the one hand, humanity is now losing the power of faith in the Divine - the world has become absurdly material. On the other hand, spiritually deprived life of modern men leads everyone to instinctive behavior. Human instincts drive us to pass life on to future generations. The unbroken chain of life on earth is essential. Seemingly brutish instincts serve as a trigger and eventually lead humanity to each new round of civilization. The material growth is impossible without spiritual. Our faith in higher forces and predestination is such a vital need of our psyche that people look for its new incarnations or try to transform the existing ones. And since these searches occur from time to time in our history, this cyclicity takes us to each new level. A distinctive feature of the Renaissance - the secular nature of culture and its anthropocentrism, an escape from the influence of the Church to the exploration of identity and the living material world – was my source of inspiration. If we assume that at the beginning of this exploration there was the Renaissance, then at the end, or rather at the open-end there was pop culture. Mass culture. Karl Jaspers called the art of the masses “a decay in the essence of art”. Meanwhile, mass consumption leads us to a dead end and comes into contradiction with the main purpose. “Revival” is the same renaissance, but in a new light. It is an escape from consumerism and materialism, imposed by the society, to the exploration of oneself as an element of a coherent mechanism of the Universe. Neo-renaissance in everyday life. Finding faith in a new context. In the past, faith helped people to survive. Today, its task is to raise humanity to a new level. 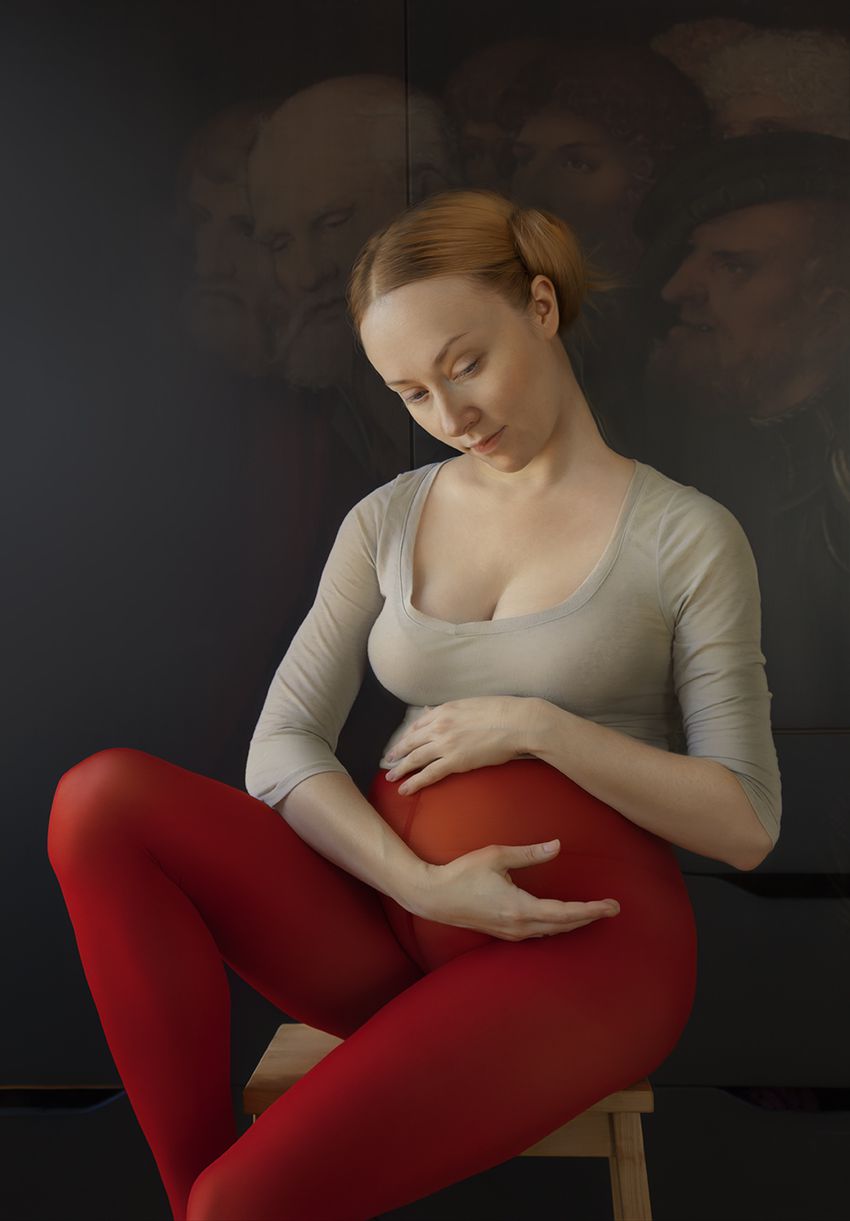 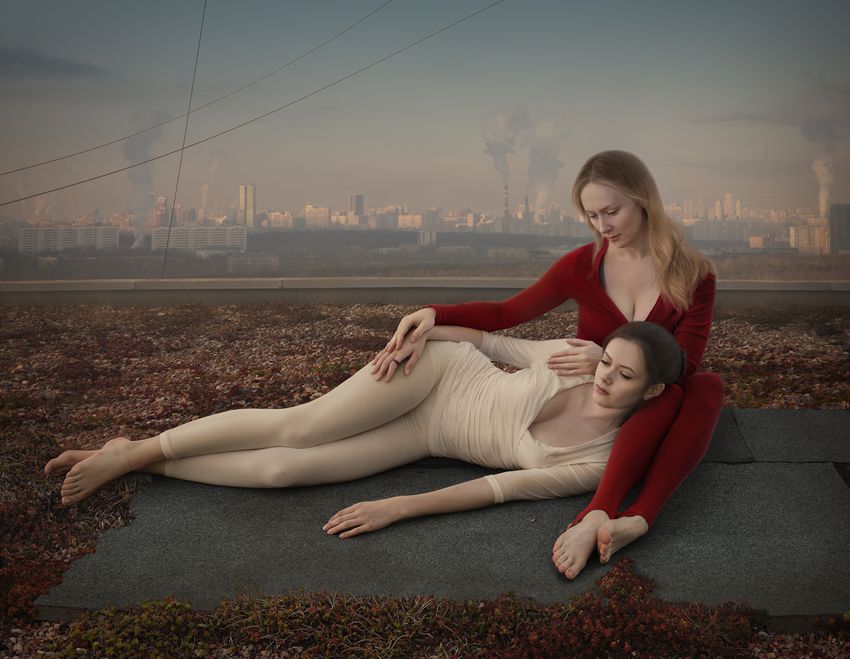 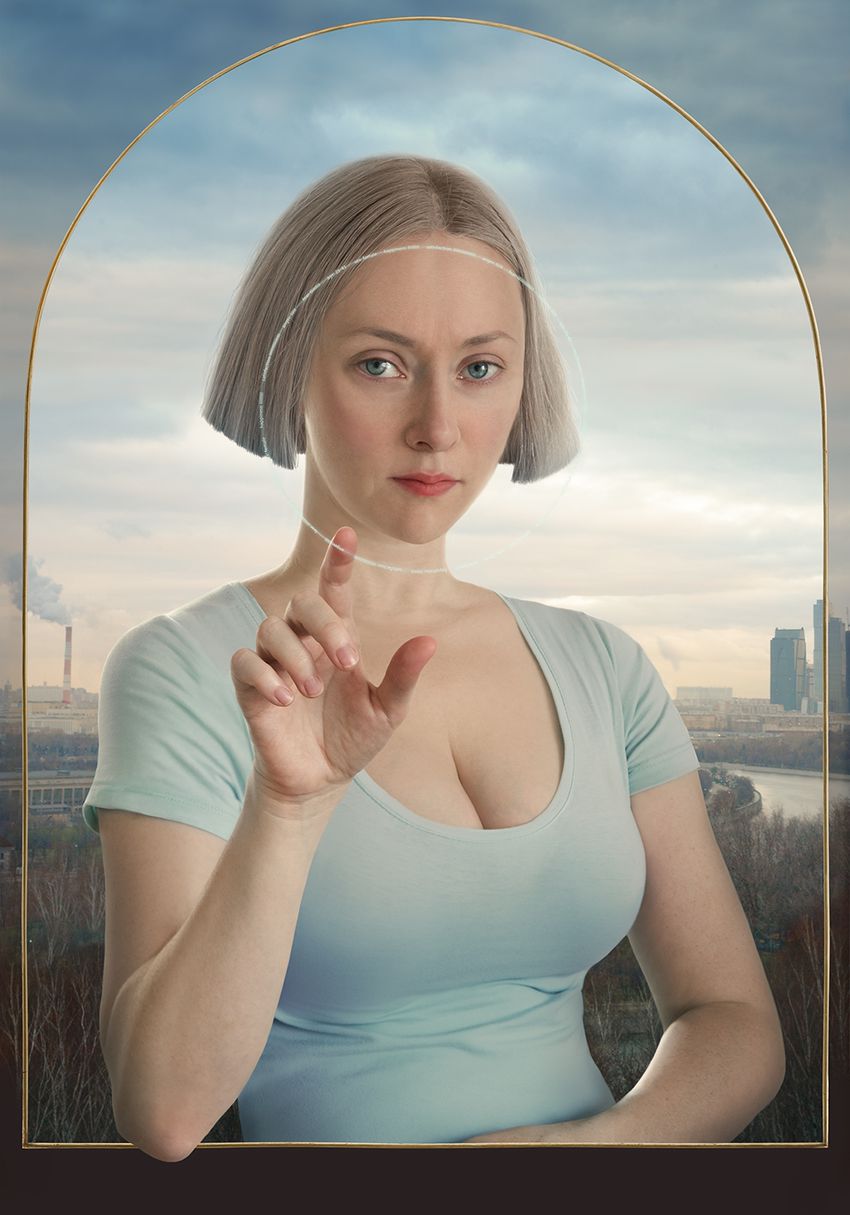 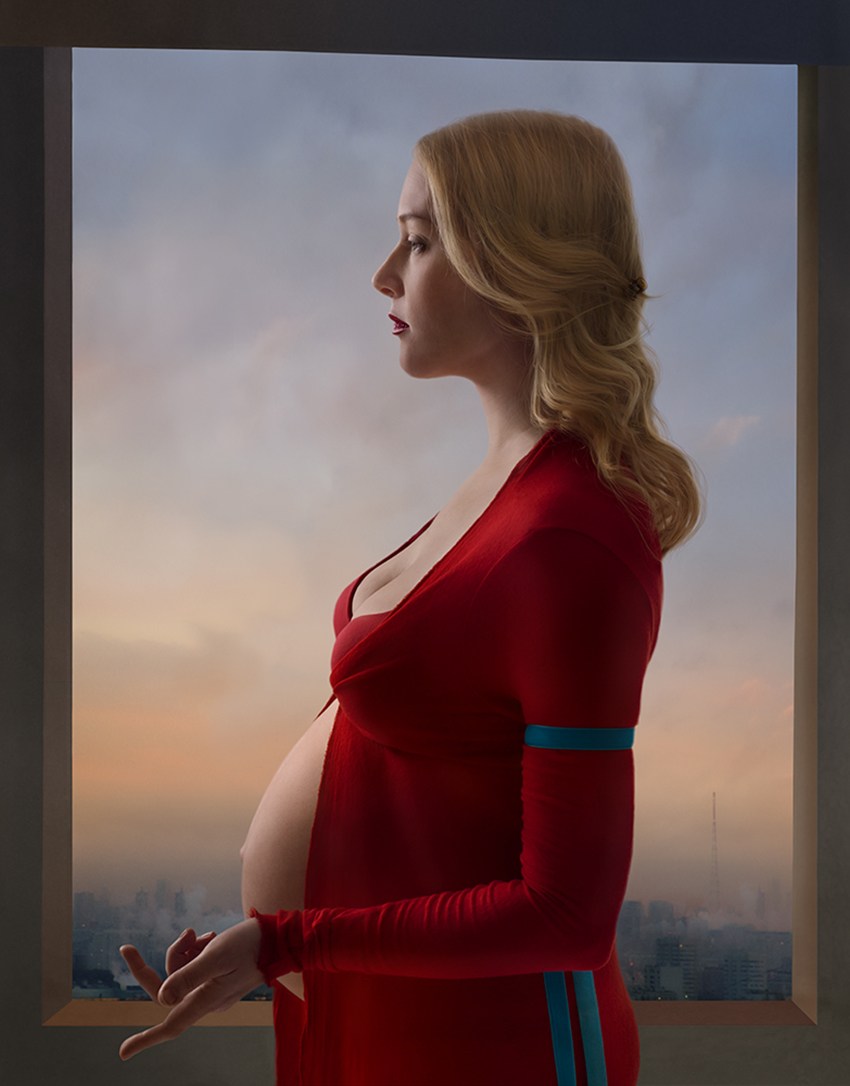 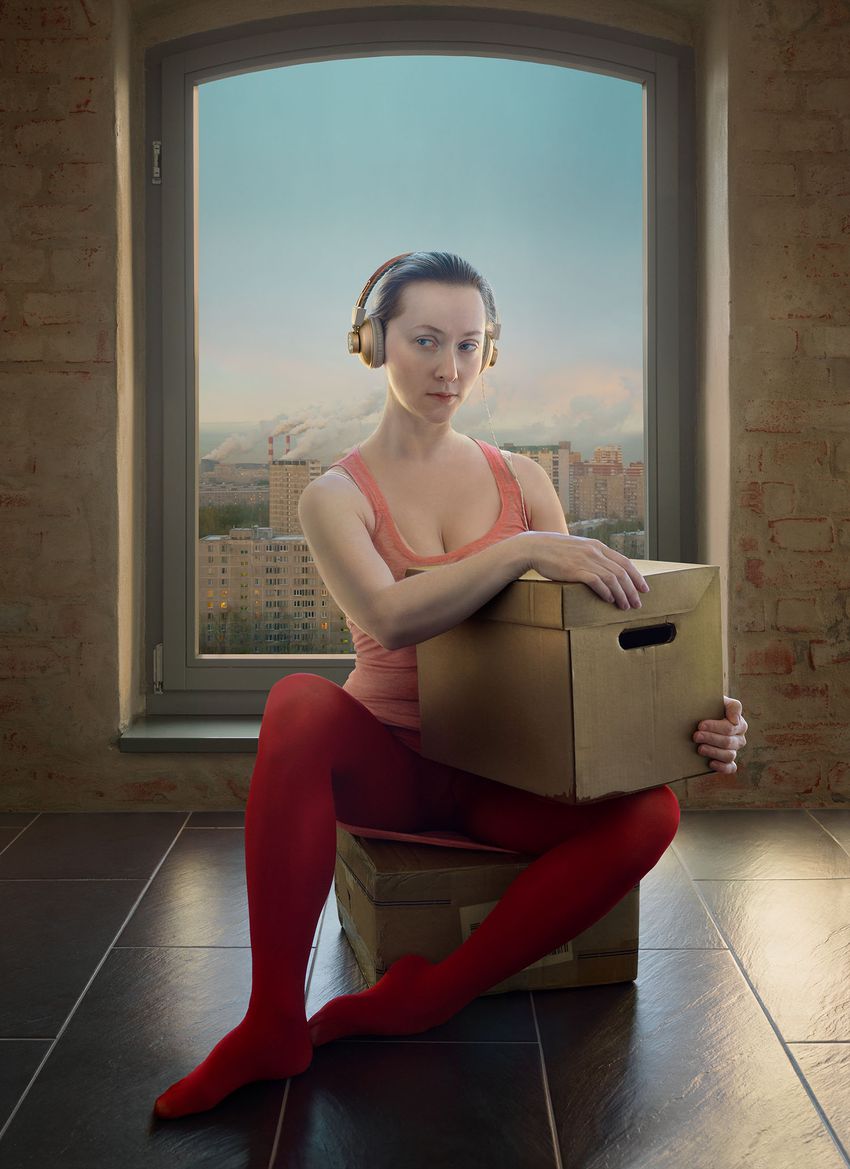 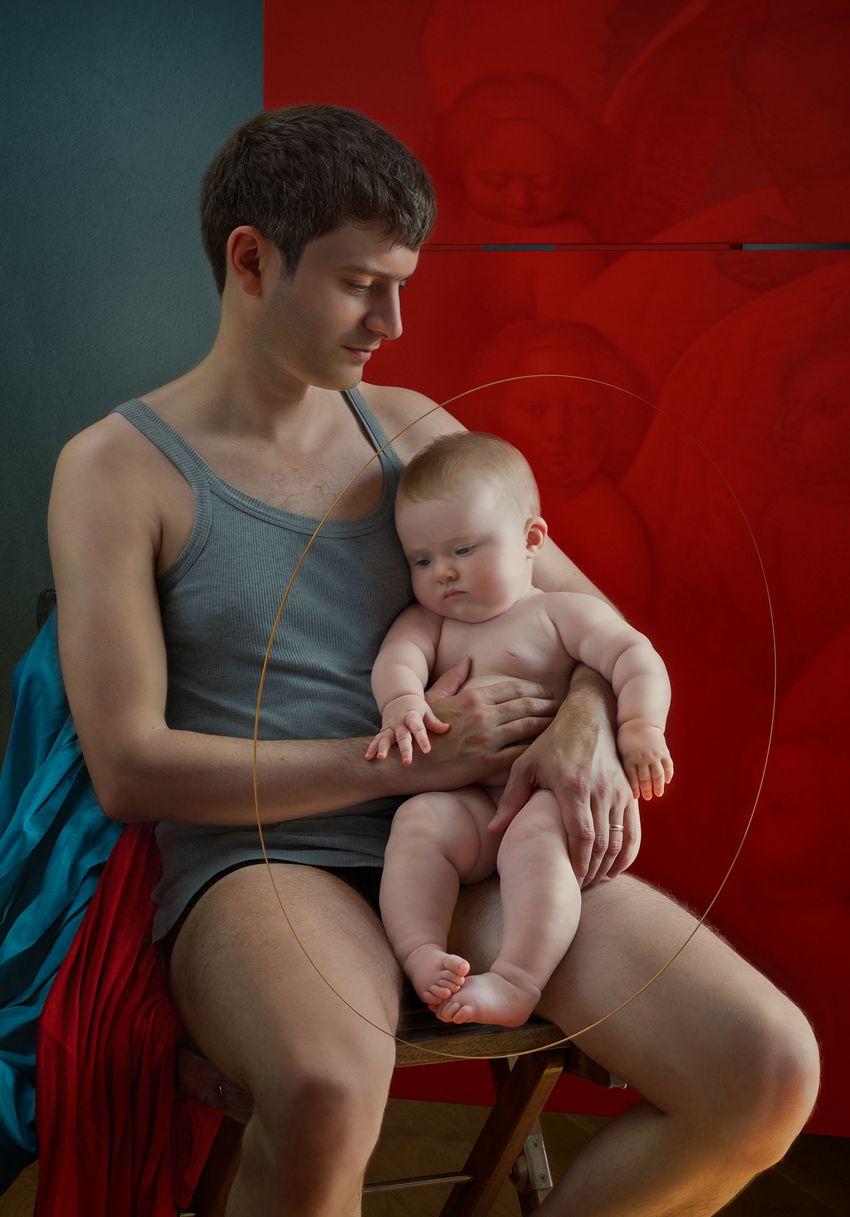