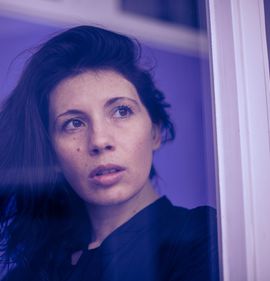 Two taiwanese girls, Ron and May, are living in Berlin.
As Ron’s birthday approaches, the different love they feel for each other places them in front of a meaningful change.

-----------
Inspired by the love poem ”A Birthday,” by Christina Rossetti, the film takes place close to the Birthday of Ron,
a nineteen-years-old girl who is deeply in love with May, her best friend. A short time after Ron moves from Taipei, May decides to join her in Berlin.
The love between them is strong but contrasting: Ron doesn’t openly tell May her feelings
but May is conscious of what she represents to her friend.
Nevertheless she keeps enjoying her life, taking all she can from Ron until she takes too much.
Her choices lead both girls to face who they are and how they might live life to the fullest.
-----
Written, directed and edited by Daniela Lucato
Starring: Vivian Jung Chang, Yung-Ching Chiu
Director of Photography: Fàbio Mota
Foley,Sound design & Mix: Kolloagency
Boom operator: Jacopo Vannini
Digital Colorist: Felix Trolldenier 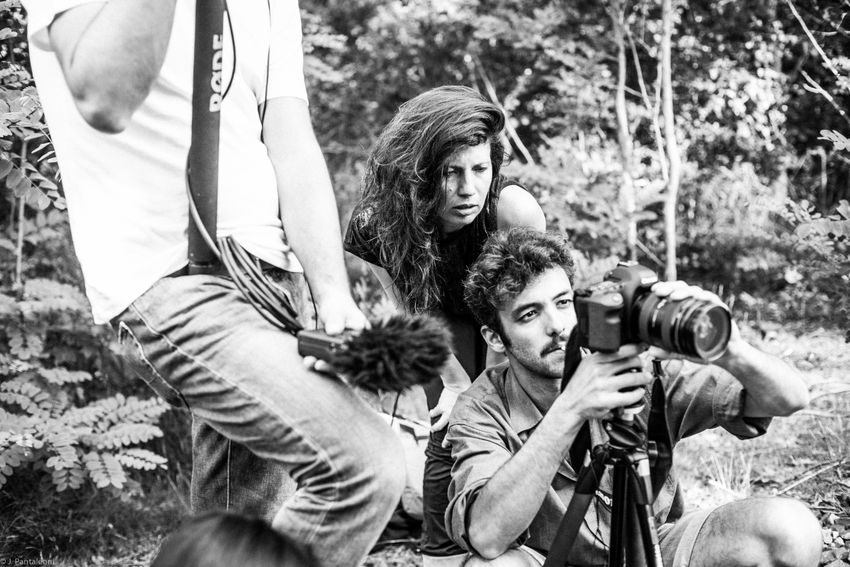 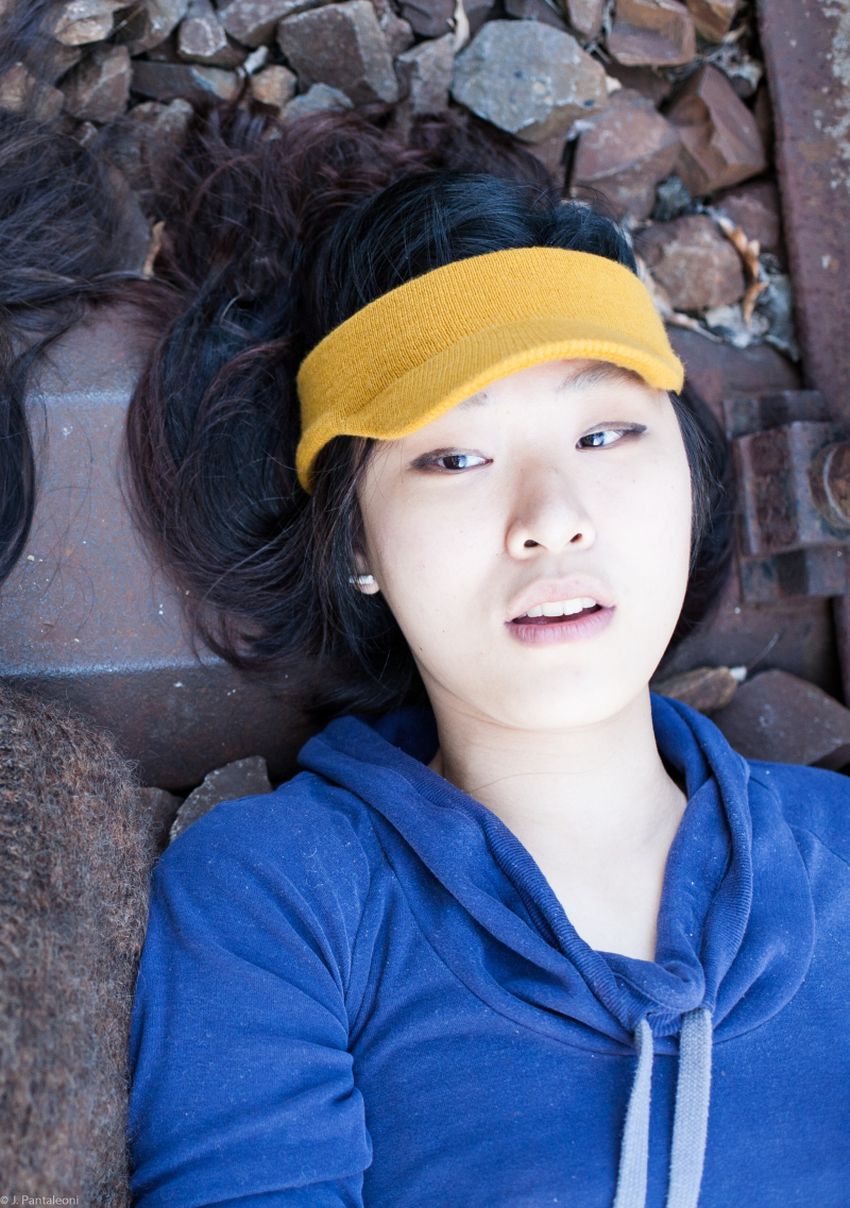 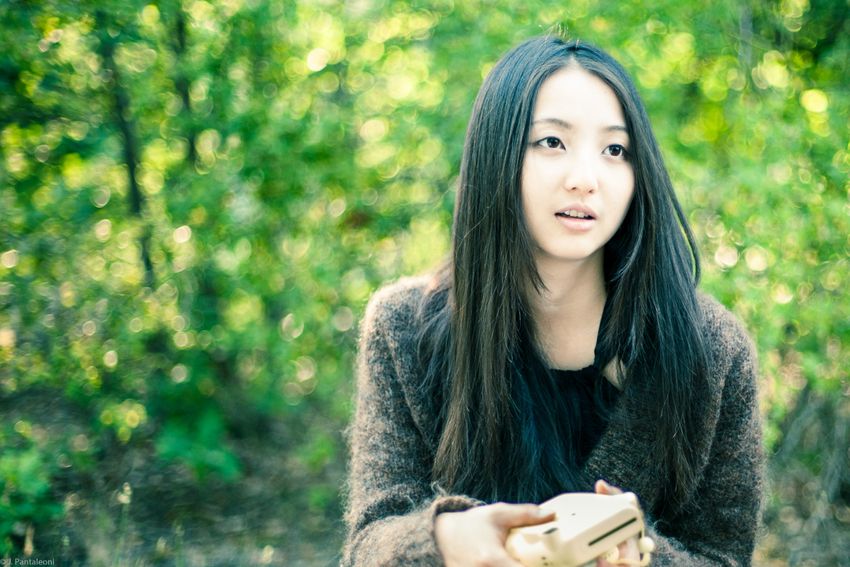 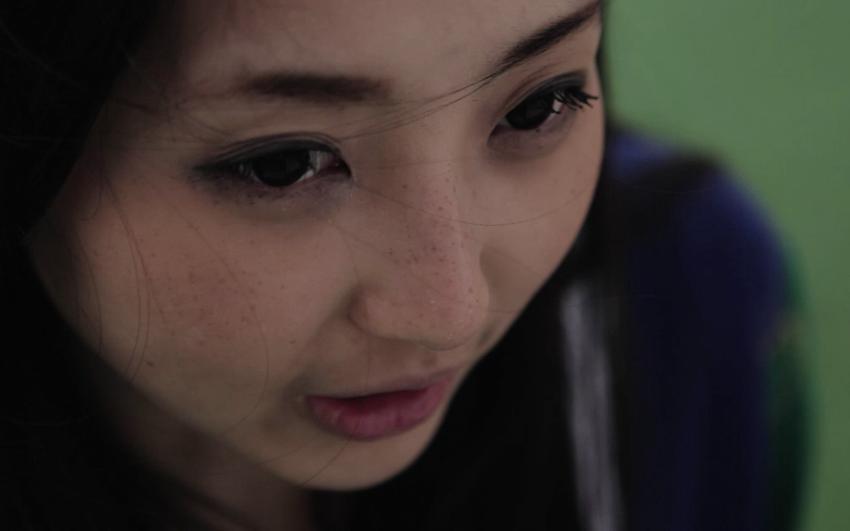 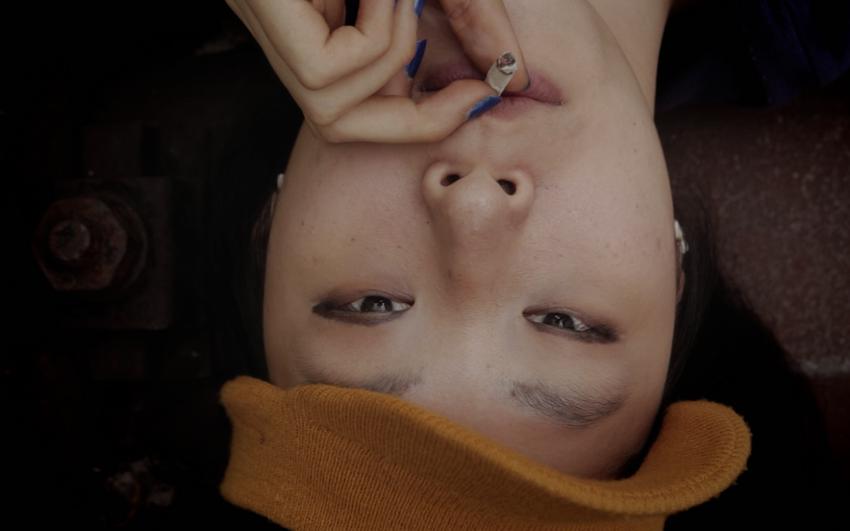 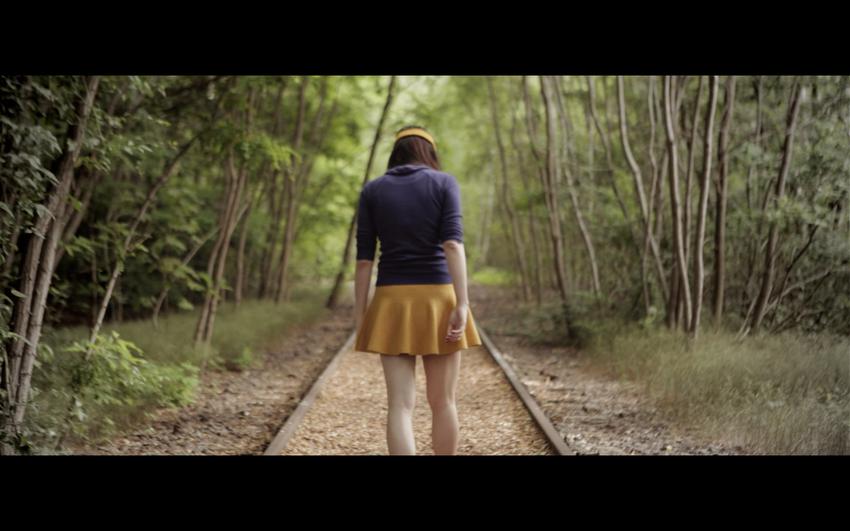 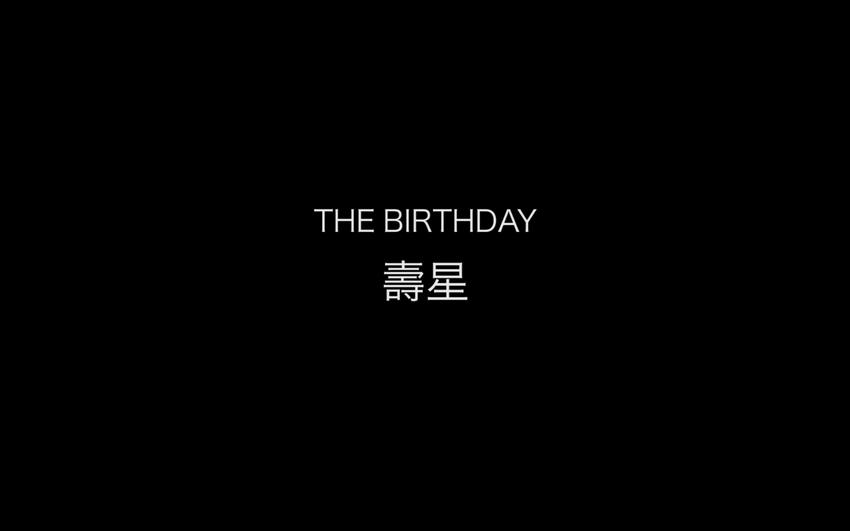 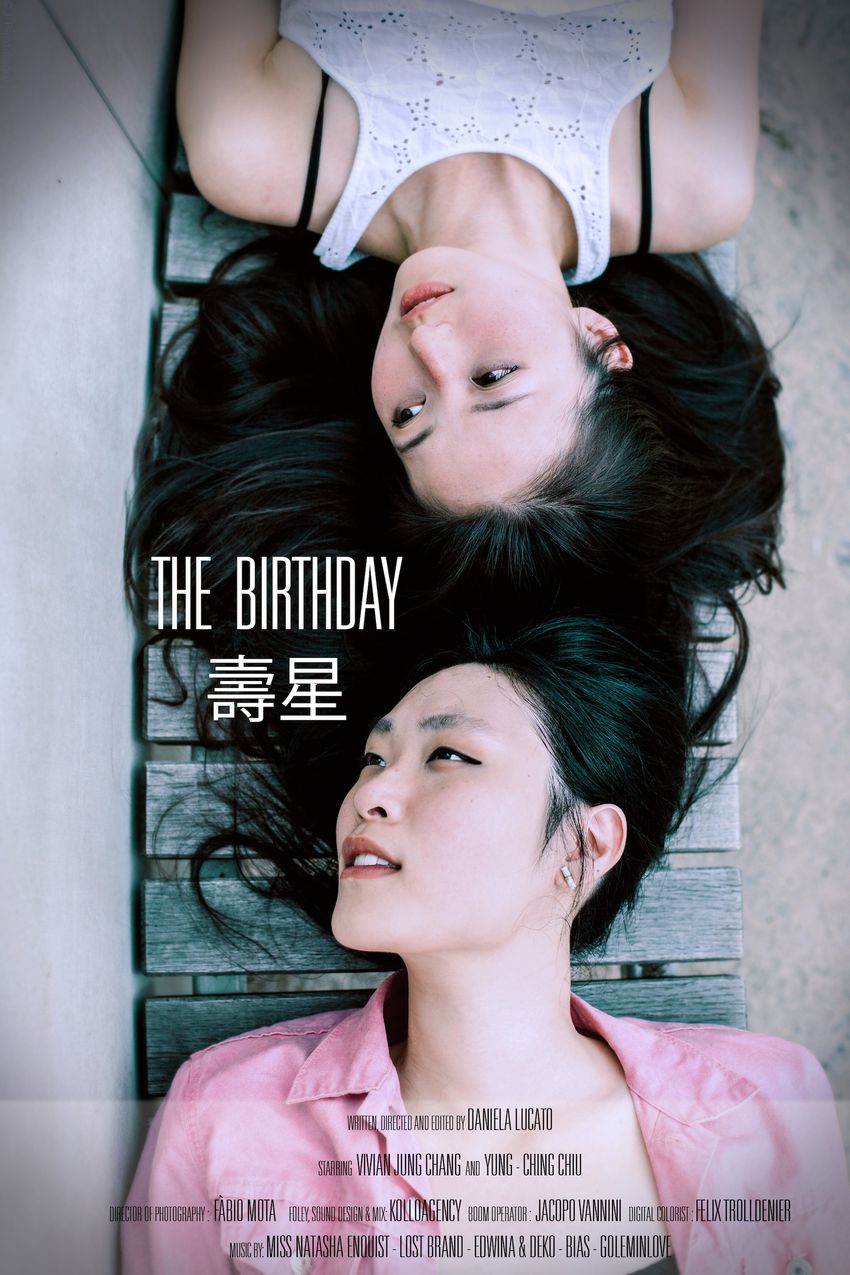 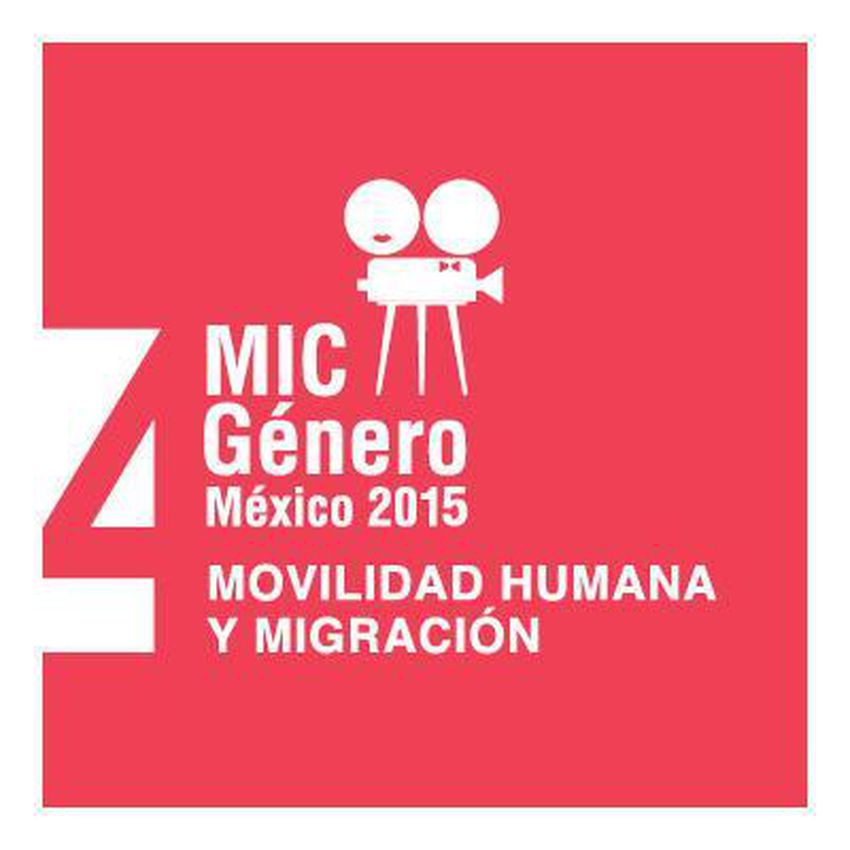 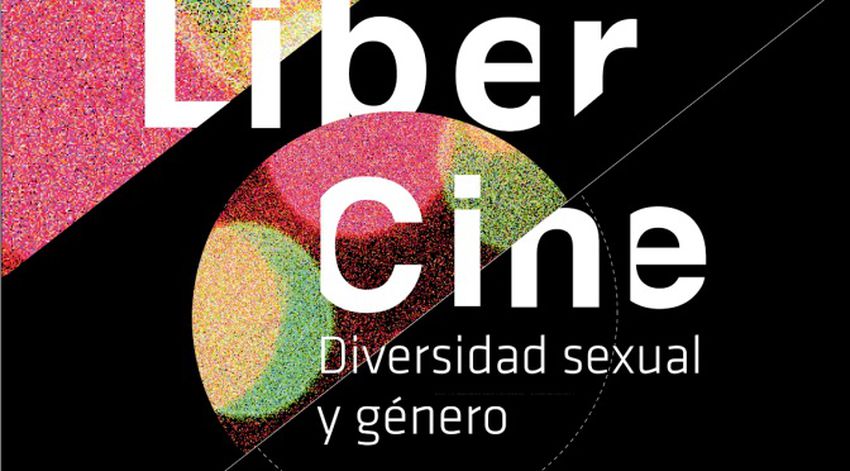 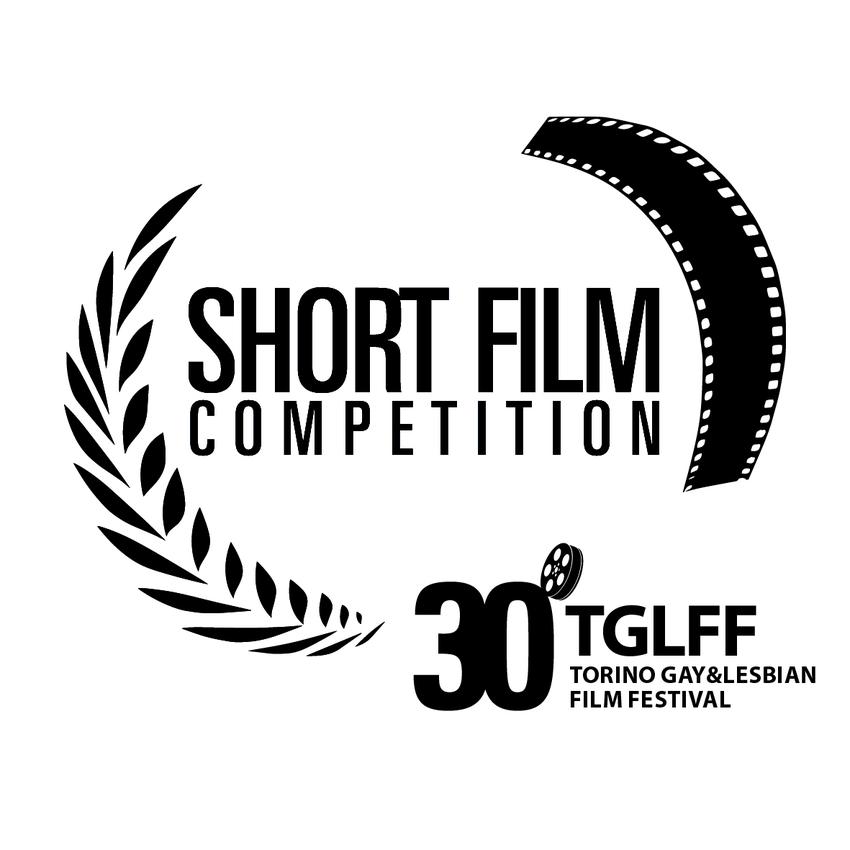 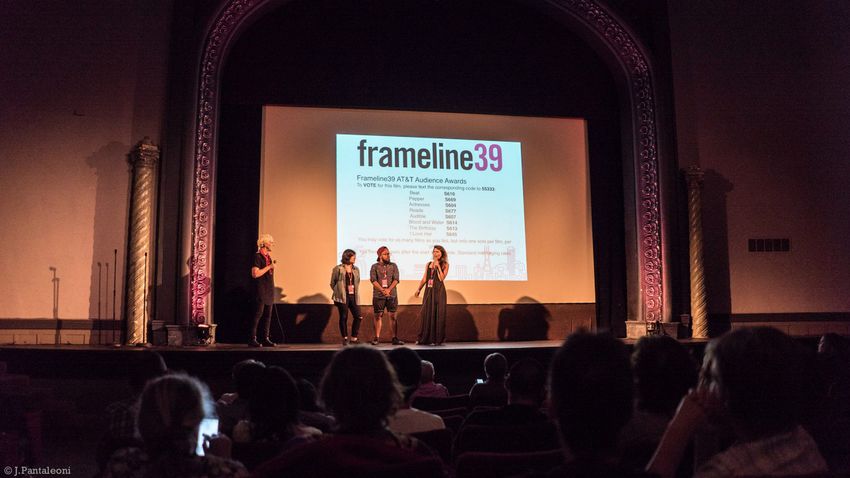 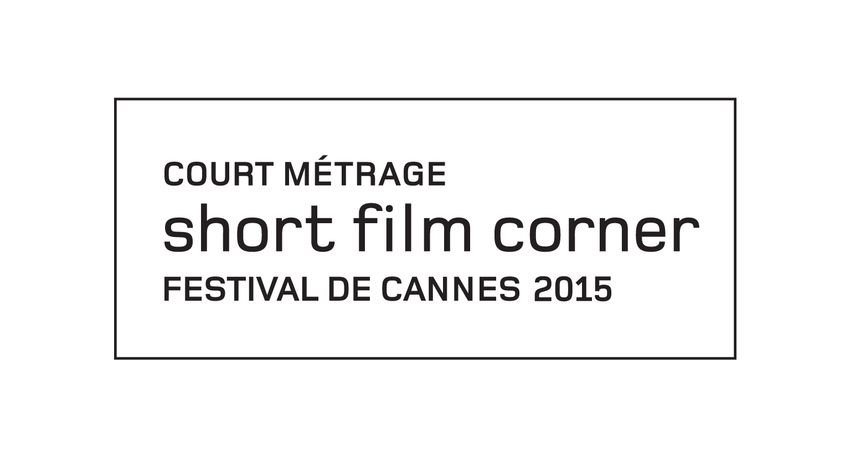 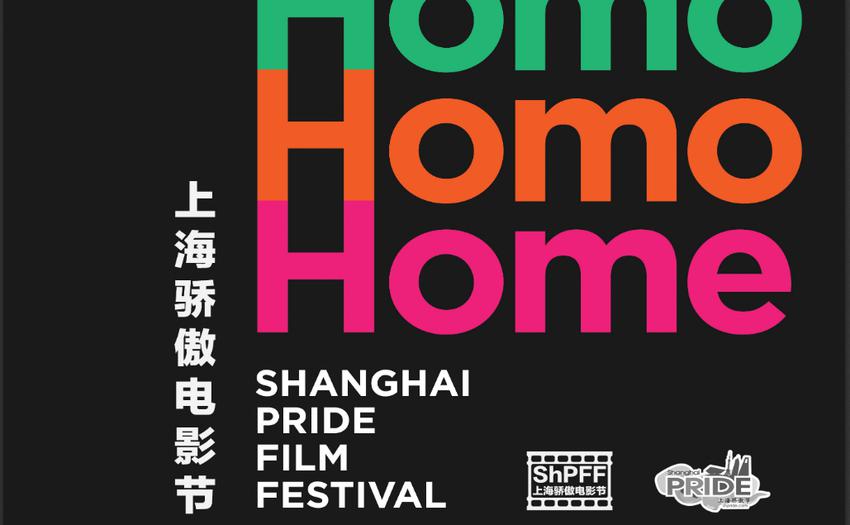 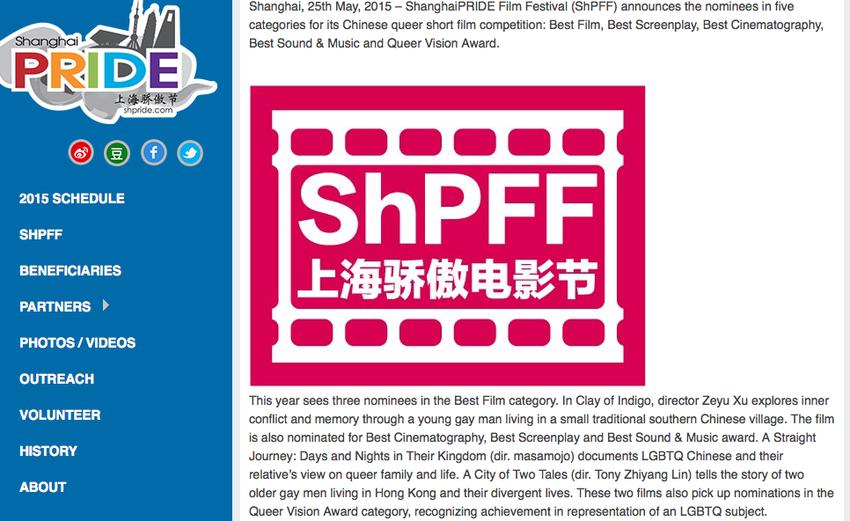 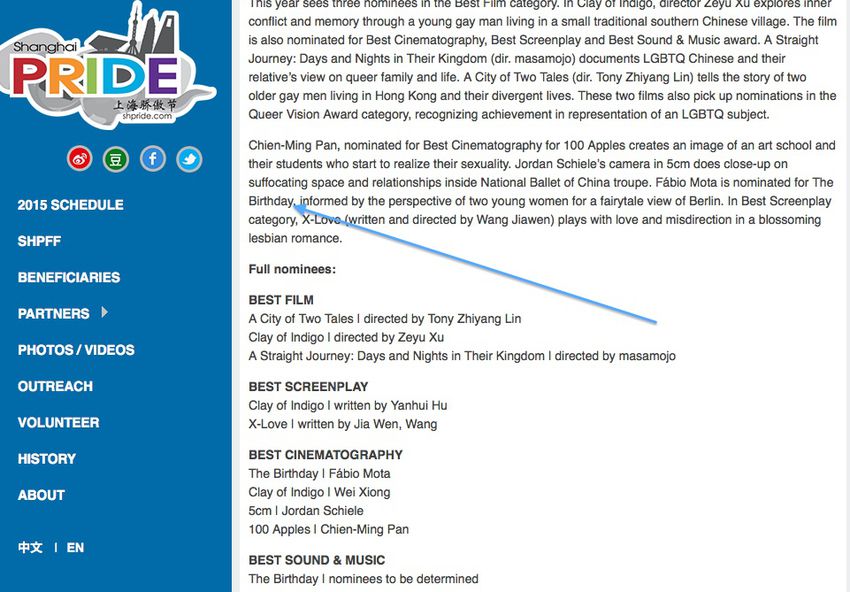 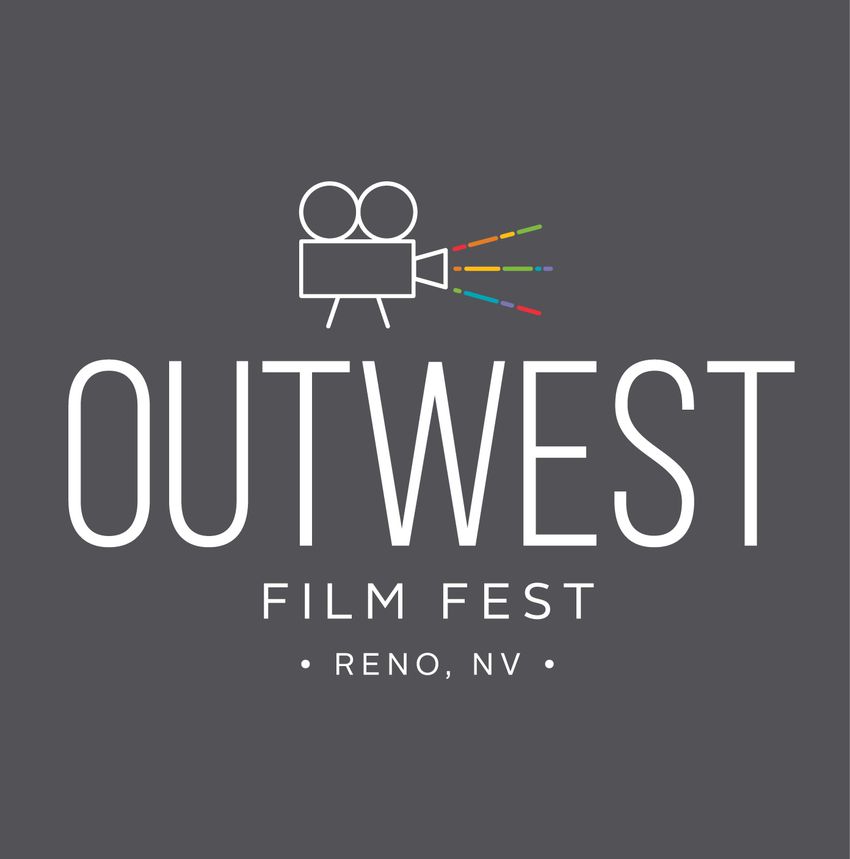 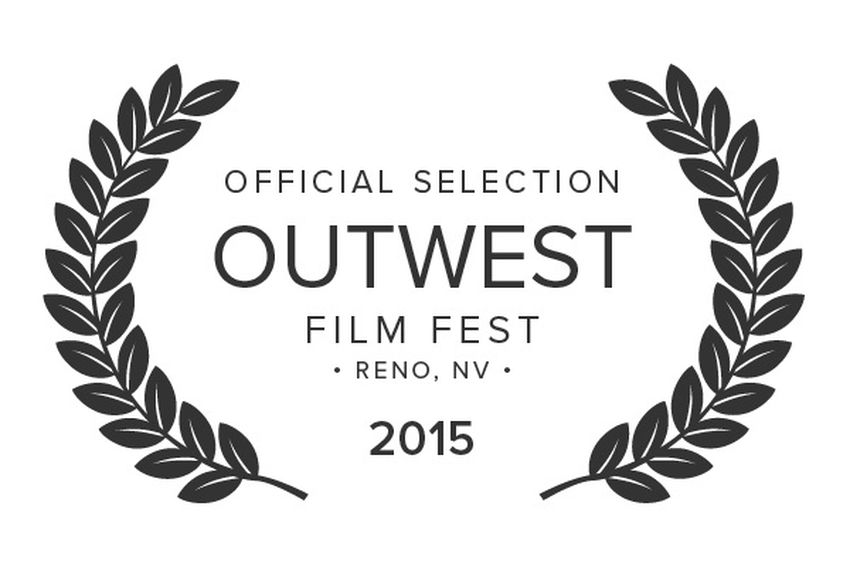 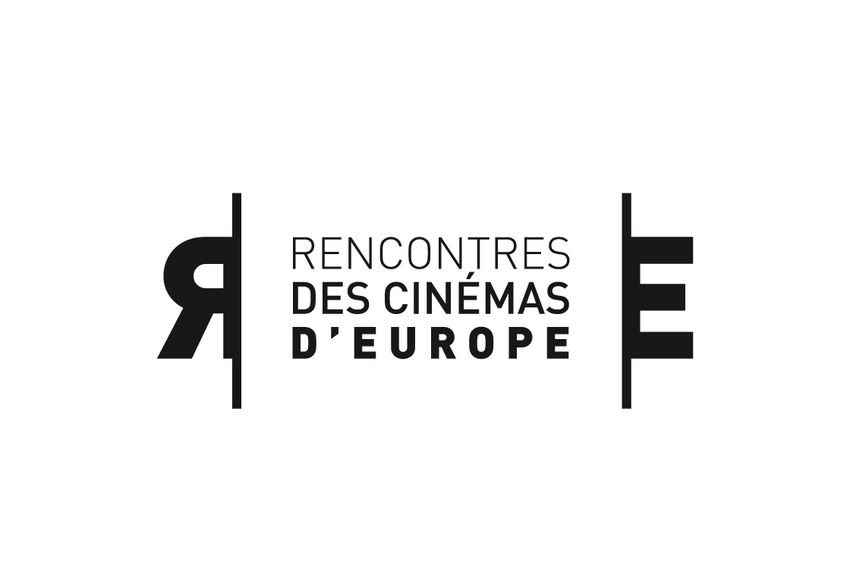 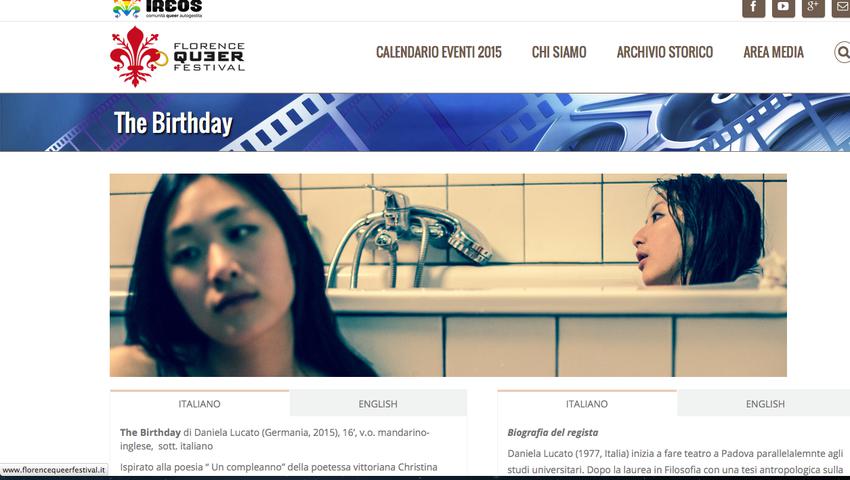 The Birthday back in Italy at the Florence Queer Festival

Very proud to share the next success of The Birthday!We have been officially selected from the Florence Queer Festival. Save the date: 19 November 7 pm at the Cinema Odeon(Florence). Third time we screen in Italy this year. If you also want to support me on my next documentary When I dance please follow/share our new campaign https://www.kickstarter.com/projects/129733174/when-i-dance and help us to finish the film! Would be great to have you as a supporter! 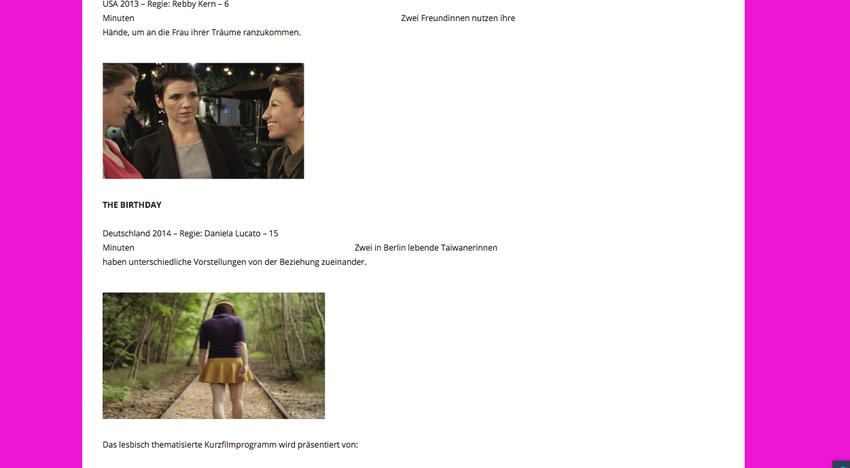 The Birthday has been officially selected for Queer-Streifen Festival!After Lesbisch Schwule Filmtage Hamburg next week we screen again in Germany! Wir freuen uns sehr!
If you also want to help to develope our next project When I dance please follow/share our new campaign https://www.kickstarter.com/projects/129733174/when-i-dance and help us to finish the film! Would be great to have you as a supporter! 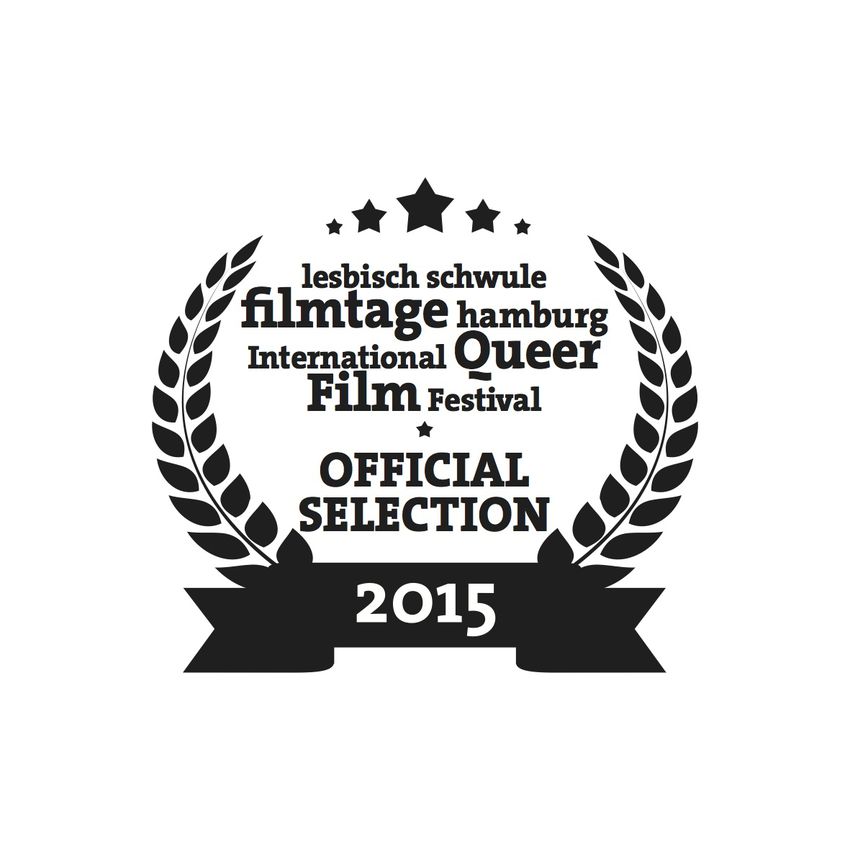 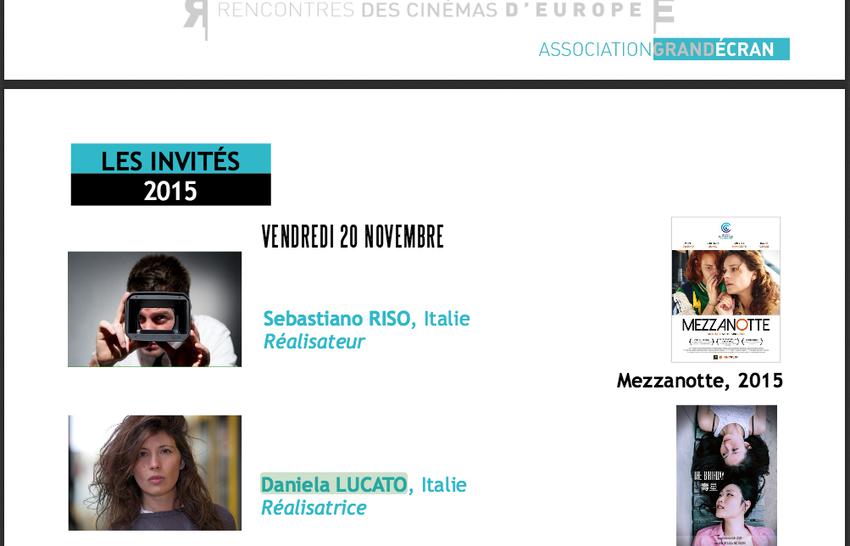 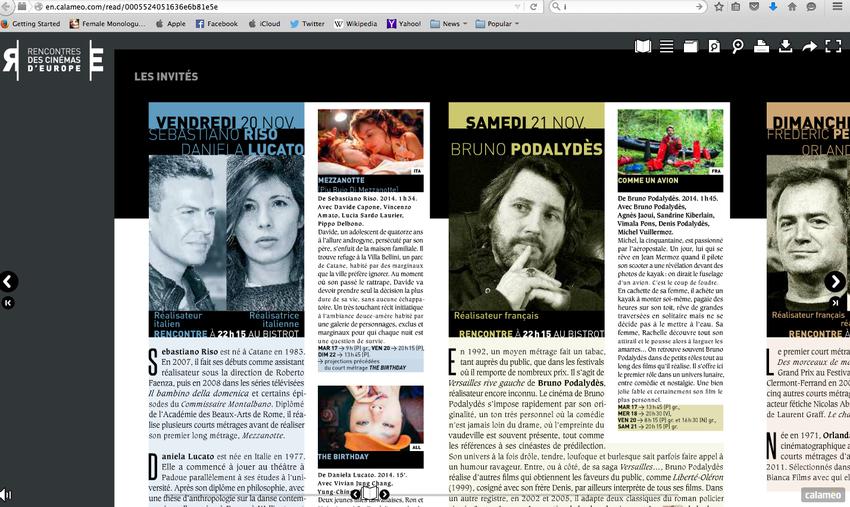 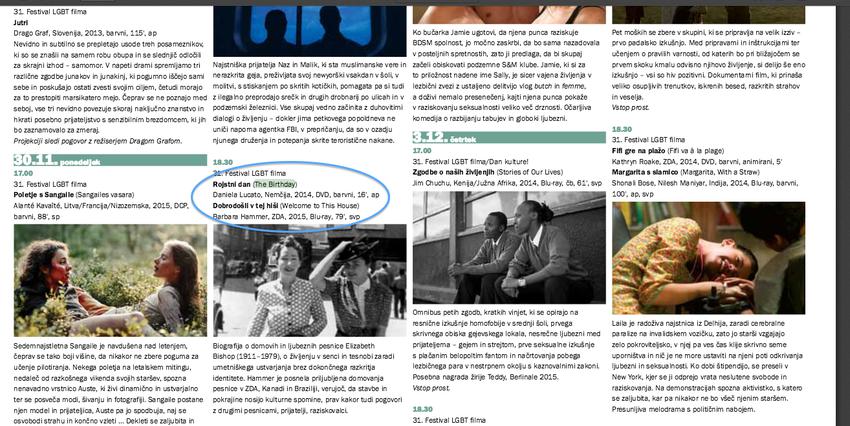 The Birthday has been officially selected for Ljubjana Gay and Lesbian Film Festival! We will have in December our next premiere in Slovenja!
http://www.kinoteka.si/Files/pdf/1496.pdf
https://www.facebook.com/thebirthdayshortfilm/ 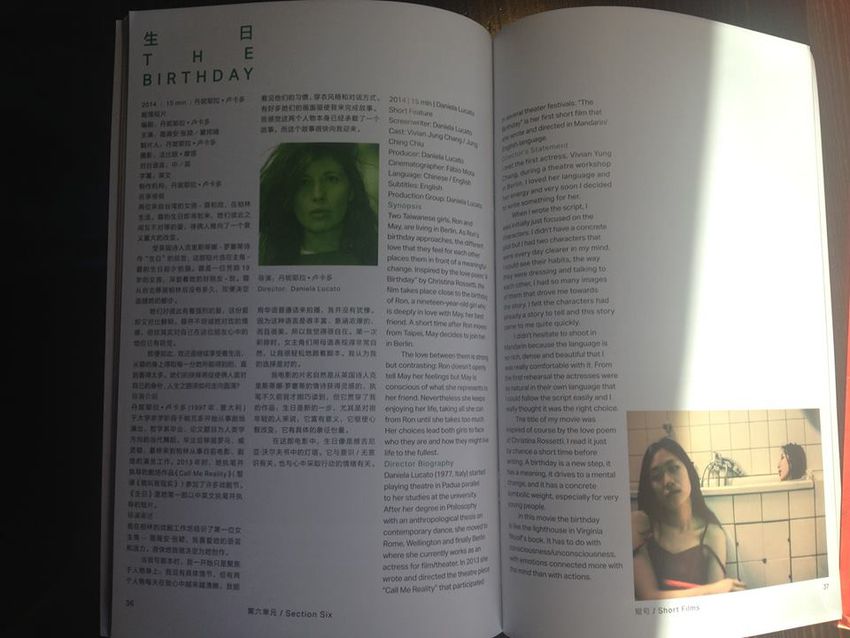 In my mailbox today! Thanks a lot Love Queer Cinema Week, I'm so proud to be part of your festival!
https://www.facebook.com/thebirthdayshortfilm 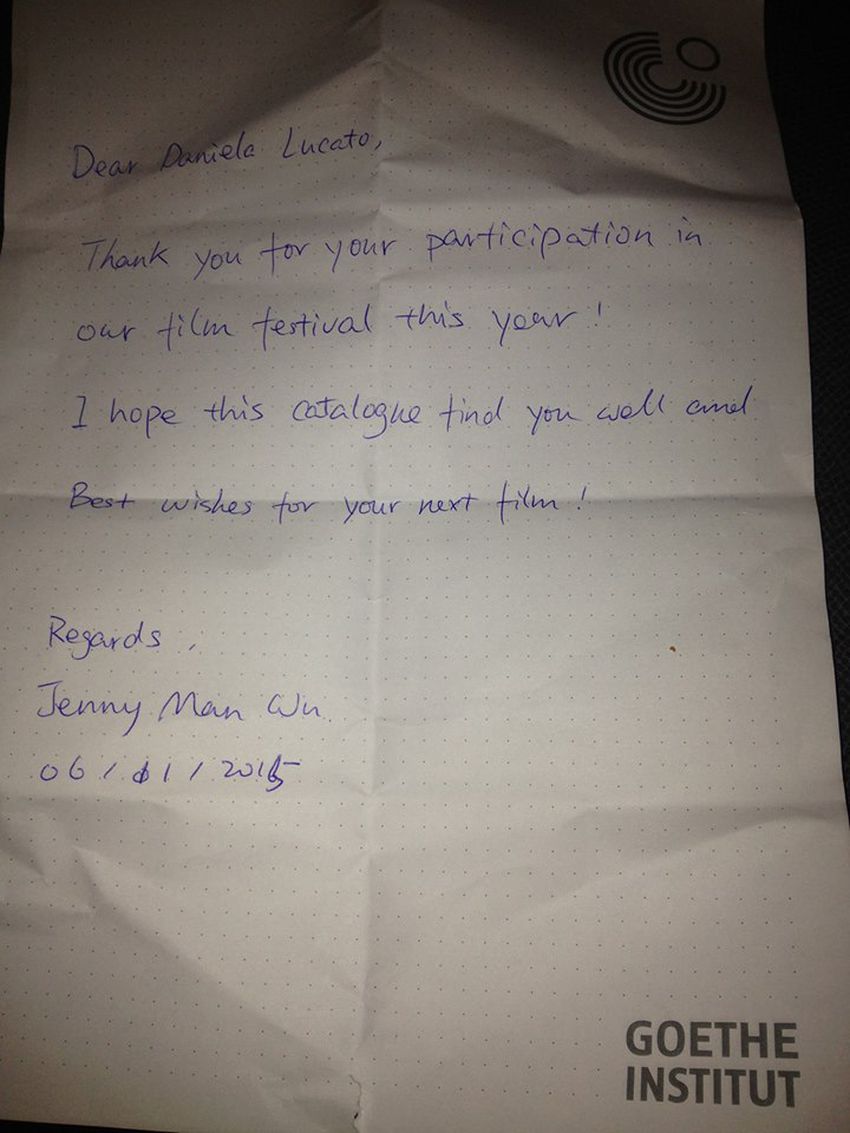 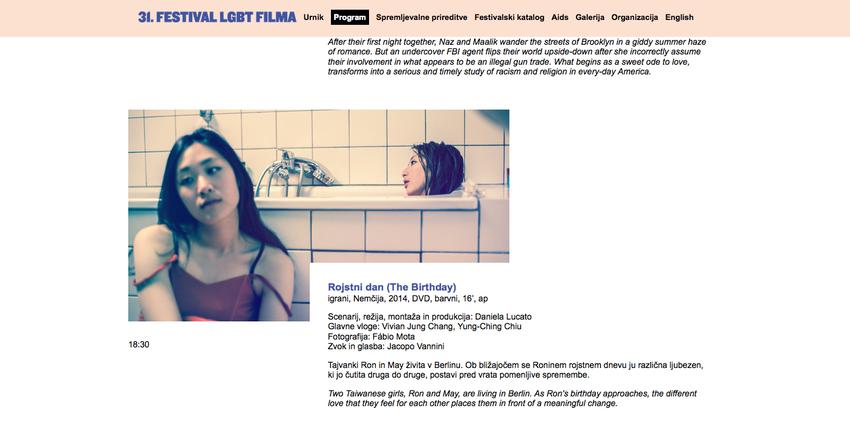 The Birthday Official Selection for Ljubljana Gay and Lesbian Film Festival .Tonight at 18.30 in Ljubiana! 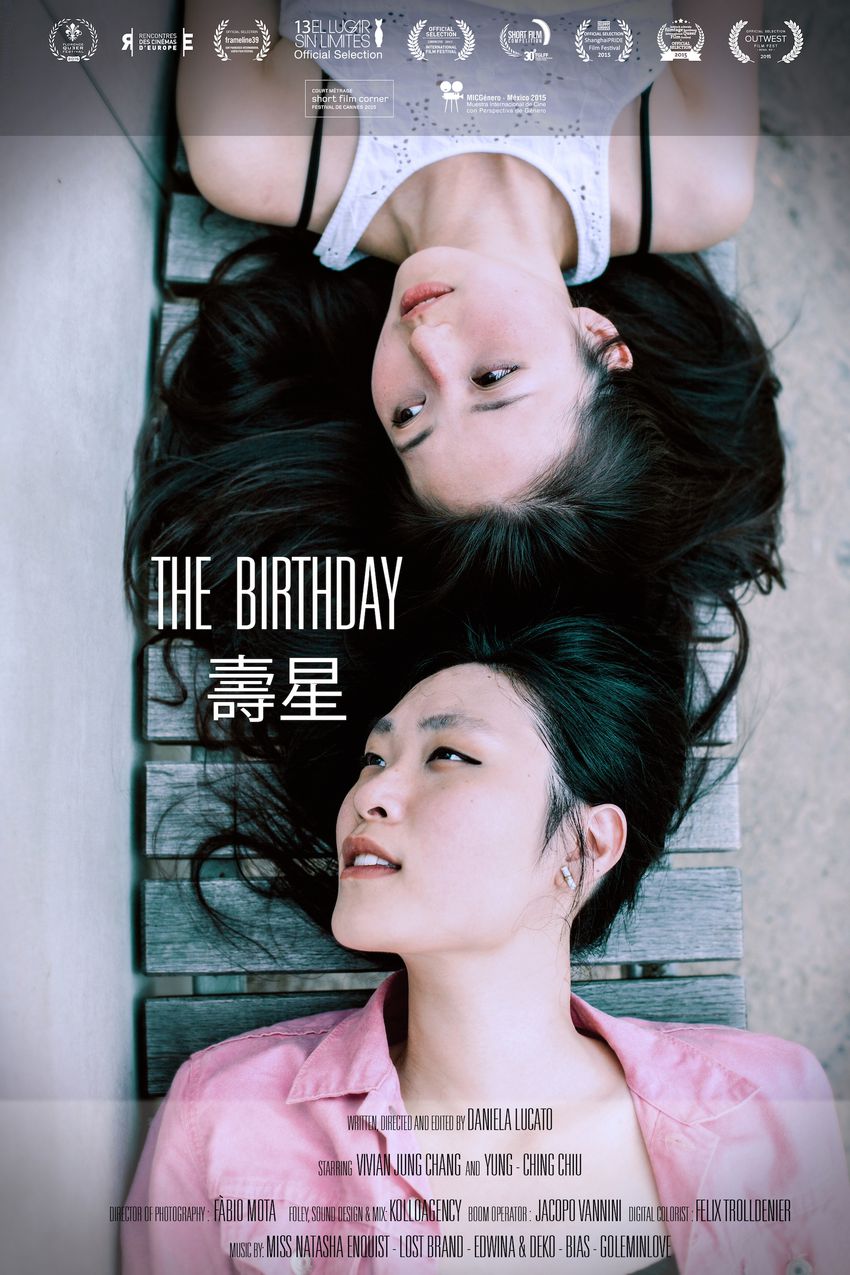