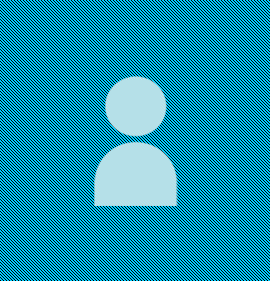 Having started making music as a youngster, such as playing in a punk band, it was in 1998 that he visited his first techno party. Never before had he experienced something like that. It seemed to him that everything was allowed in this new exciting music - old systems and musical rules did no longer exist. After his night of "aha" moment, Felix sold his bass guitar, bought his first synthesizer (Korg/M1) and started to produce electronic music.

Currently, he works on his solo project known as Felix Heermann (LIVE). 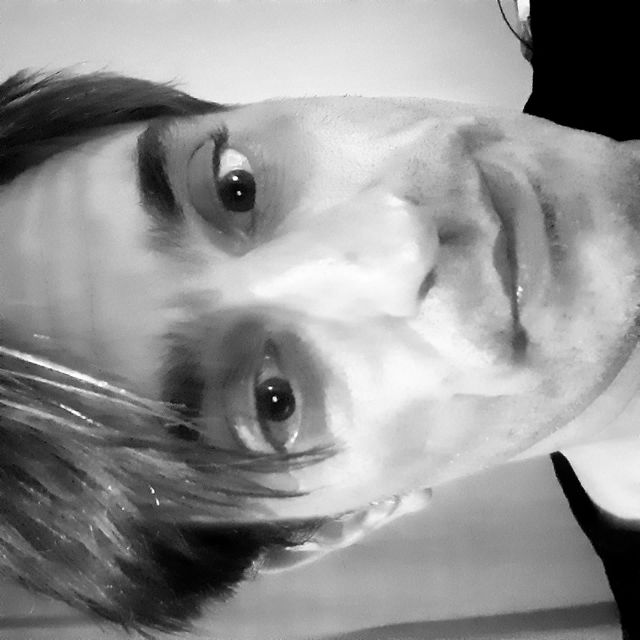 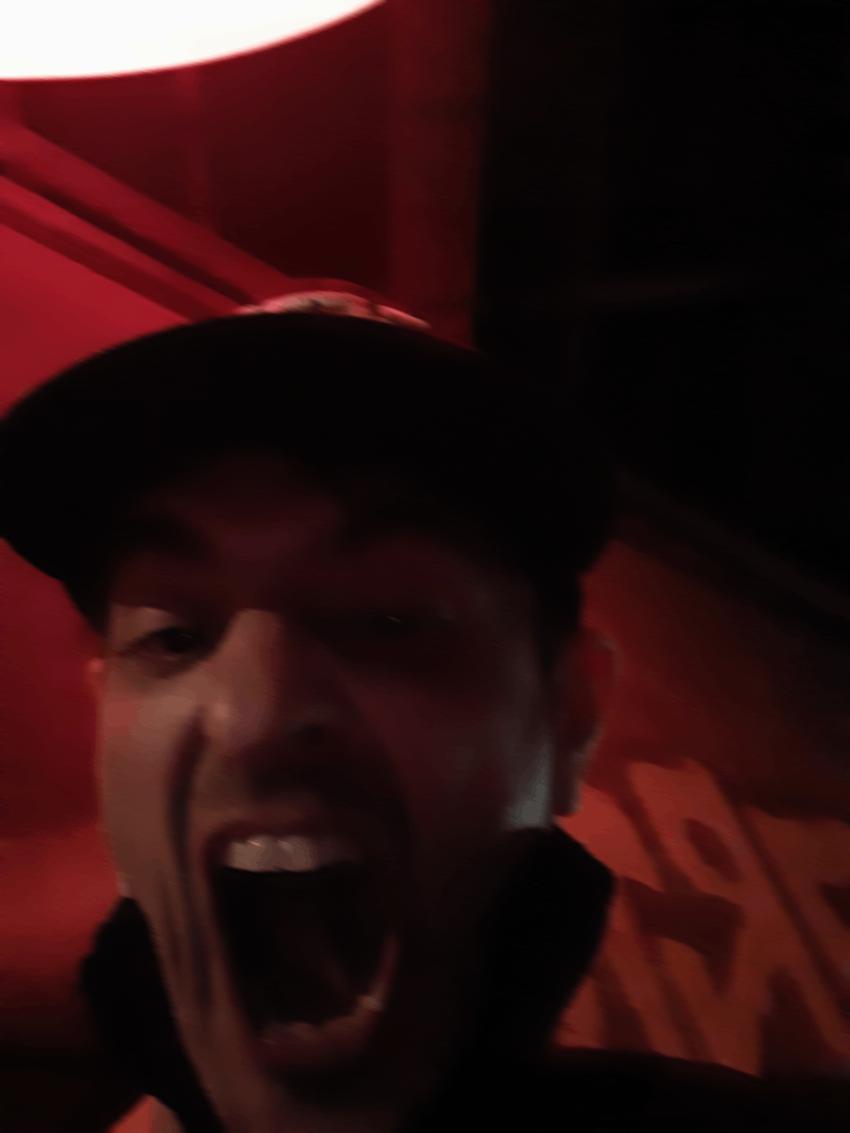