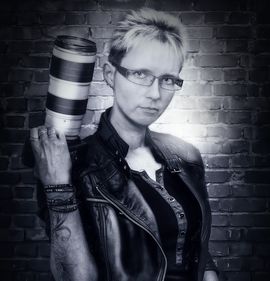 In addition to the decorative digital-art images you can also find a lot of urban black & white or colorkey pictures in her portfolio.
The images are offered online on canvas and poster, on aluminium backing, under acrylic glass or Art Box. Furthermore a large variety of calendars is on sale. Plenty of choices you will also have on mobile cases, greeting cards, adhesive foil, metal plates, wallpaper and clothing as well as on a lot of home accessories. 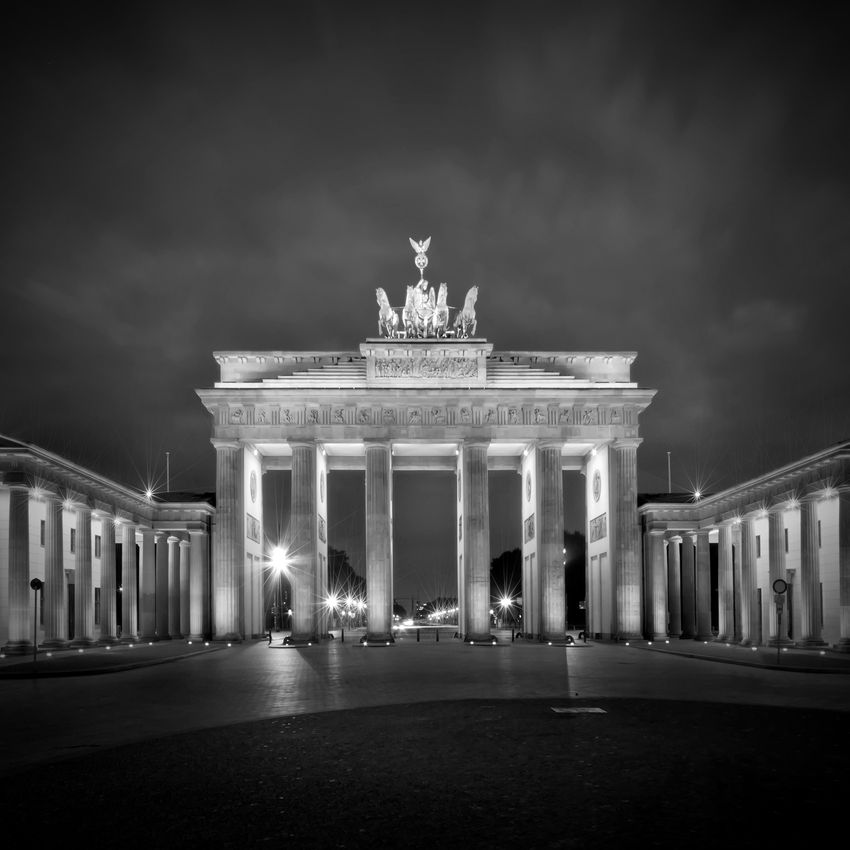 The Brandenburg Gate (Brandenburger Tor) is a former city gate, rebuilt in the late 18th century as a triumphal arch, and now one of the most well-known landmarks of Germany. A nice and decorative nightscape in black and white. The picture was taken right before sunrise during the blue hour. 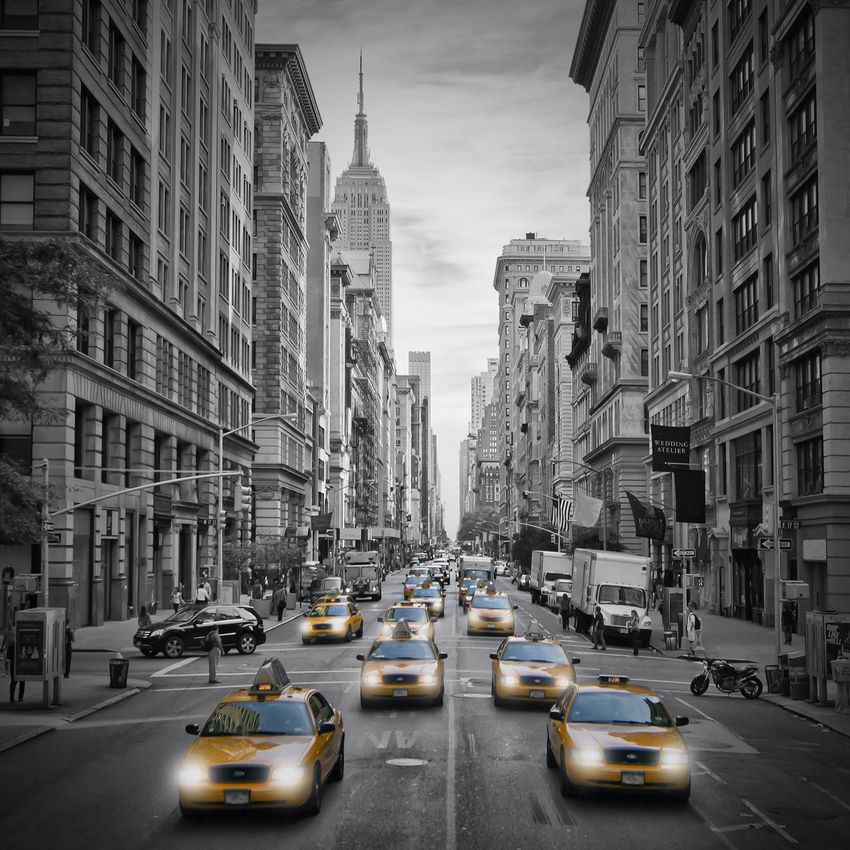 Fifth Avenue is a major thoroughfare in the center of the borough of Manhattan in New York City. A typically street scene with classical architecture! 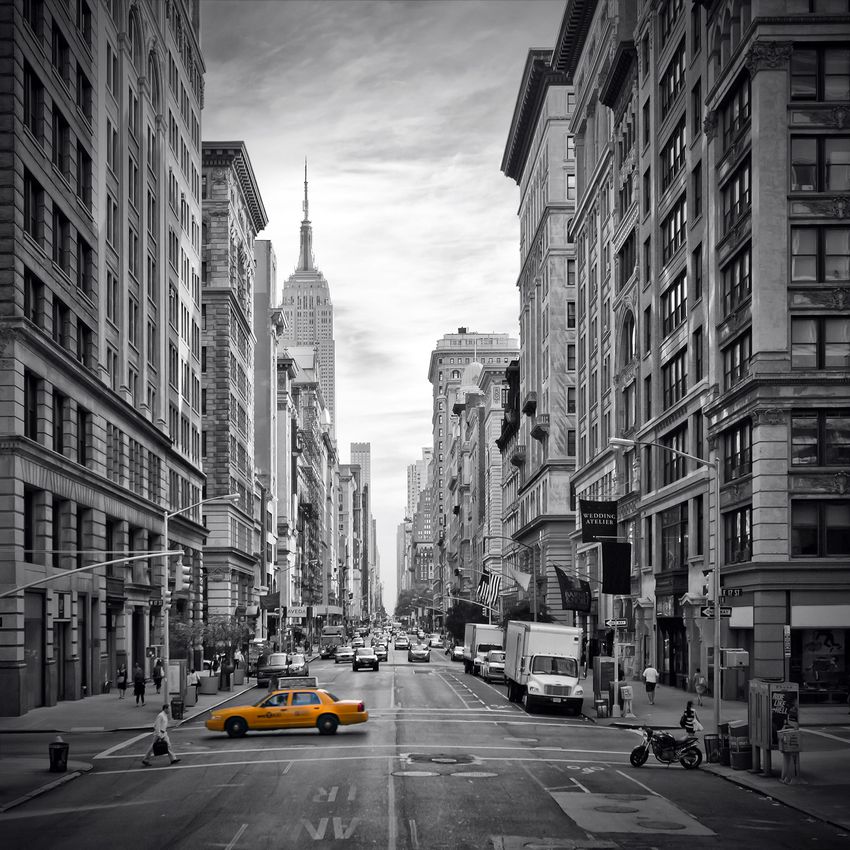 Fifth Avenue is a major thoroughfare in the center of the borough of Manhattan in New York City. A classical streetscene and decorative urban design! 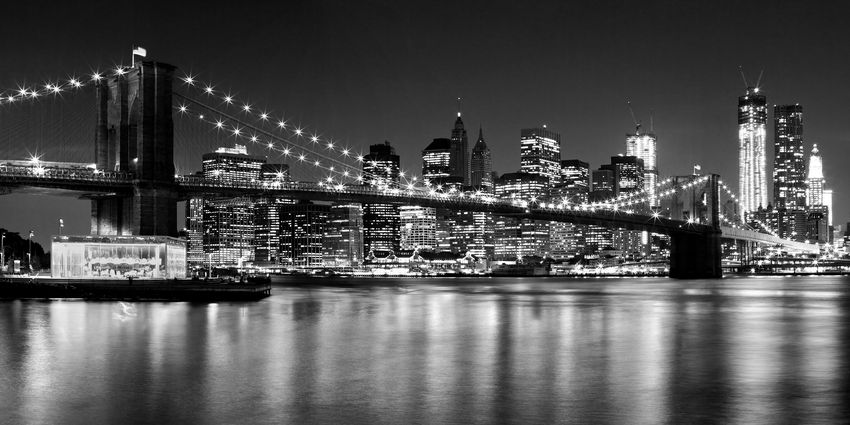 The Brooklyn Bridge is a bridge in New York City and is one of the oldest suspension bridges in the United States. Completed in 1883, it connects the boroughs of Manhattan and Brooklyn by spanning the East River. This is a beautifully night scape in front of the illuminated Manhattan skyline in black and white. 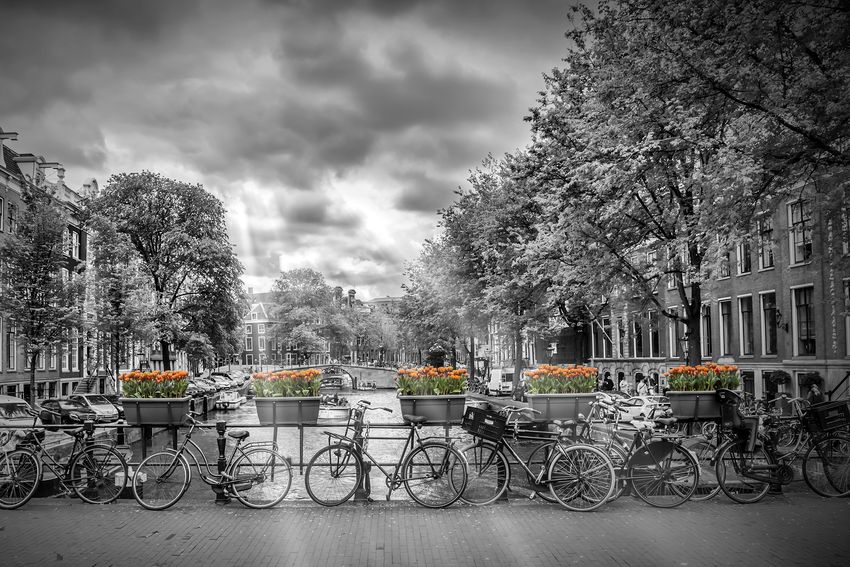 Amsterdam is called "The Venice of the North". A lot of idyllic canals can be found here. Some tulips get some color in the scene. The Gentlemen's canal is considered to be the most important canal in Amsterdam. A lovely scene with sunrays. 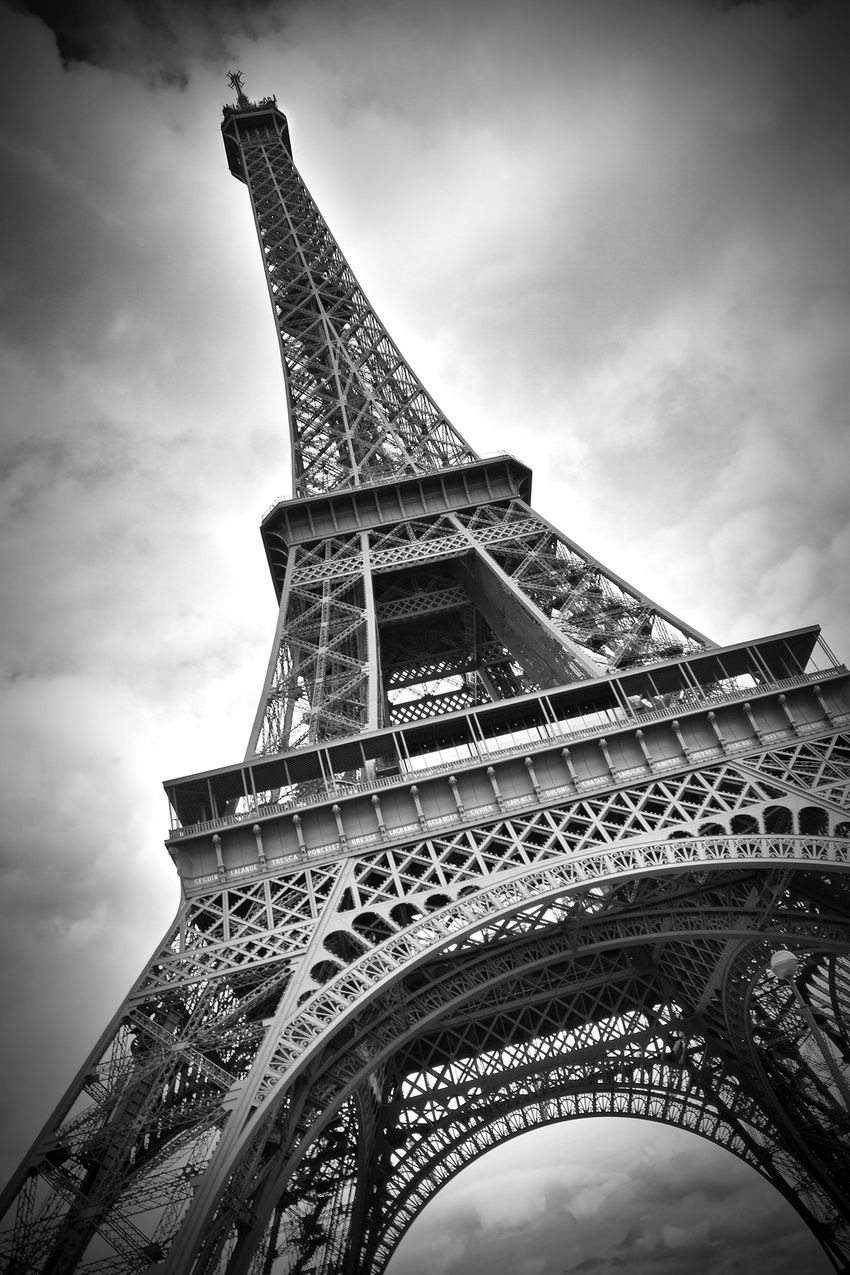 This is a black & white version of Eiffel Tower in Paris in a dynamic style. A very decoratice artwork. 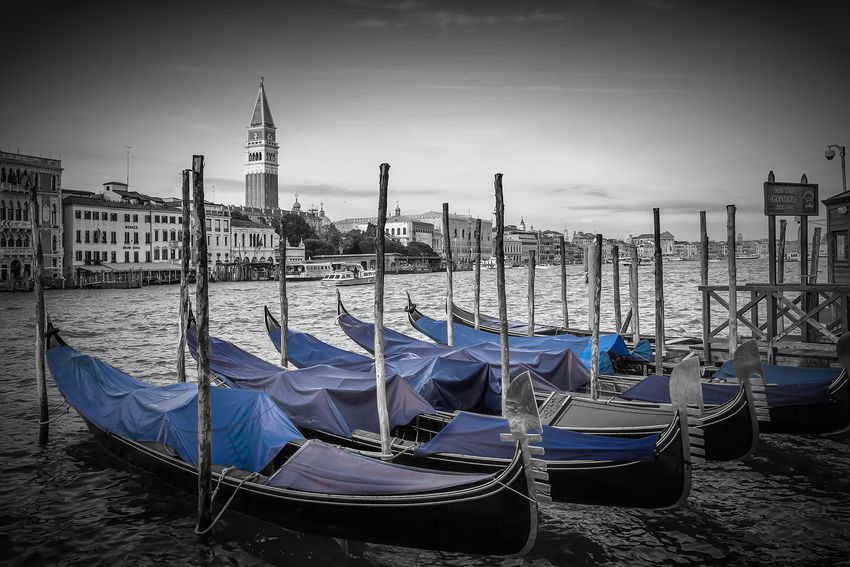 Gorgeous view over Grand Canal to St Mark's Campanile! Gondolas are waiting for a ride. Nice and decorative colorkey image of Venice. 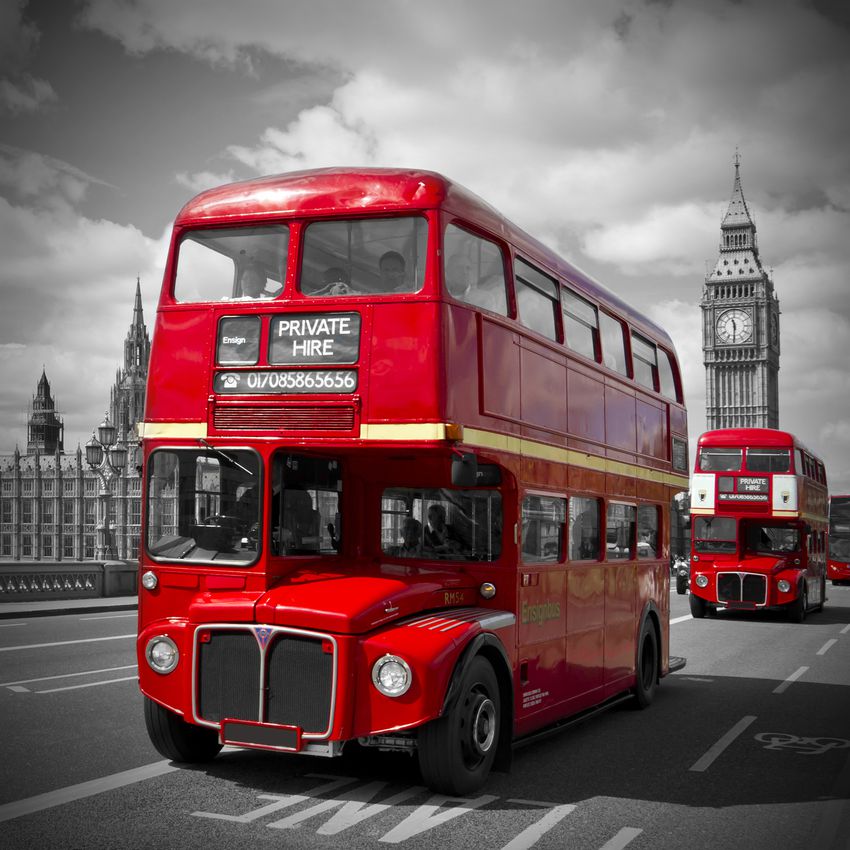 The Houses of Parliament is situated on the Middlesex bank of the River Thames in the City of Westminster, in central London (England). This is a colorkey version with red buses on Westminster Bridge. A typically English cityscape - very decorative!