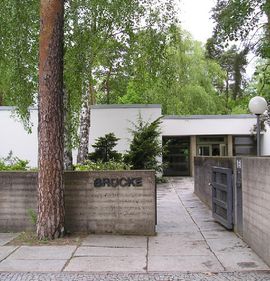 To mark the occasion, we have created a Corona Emergency Aid Special for you, with important information on immediate help and contact persons in the city. For events offered in our calendar, please contact the organisers directly and ask them when and if the events will take place at a later date. Stay healthy, your CCB team.