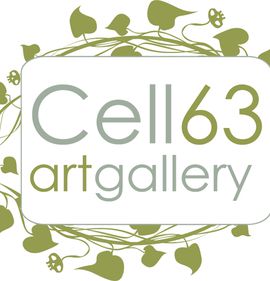 A paint made out of patterns, with heraldry inflection is the one by Anonymous Art, duo from Livorno, Italy, composed by Elena Bertoni and Simone Romano.
The background covers a fundamental role, with his intrusive neutrality it helps to concentrate on the Symbol, like in middle-age, when the Holy Virgin was often represented over a golden-leaf background, because was inconceivable to imagine her in any place, even the most noble one.
The artworks by Anonymous Art, dressed with the clothes of the finest decoration, are, truthfully, a suggestion which pushes the observer to the remote profundity of the human being’s most rooted philosophical dilemma. The main roles are given to two characters with opposite essence, a clear allusion at the duplicity of soul and the contrast between Good and Evil, without becoming judgmental about it. The Artists selves define their artworks like little tales where people can find animal images and human references playing specific roles: the animals, which are involved in the circle of life without awareness of it, nor life nor death, so basically free from tragic dimension, live the present, while human being ignore it, feeding himself with past and future.
With their cryptic imaginary, Anonymous Art, provide us an abstract, even cerebral, representation of human condition. 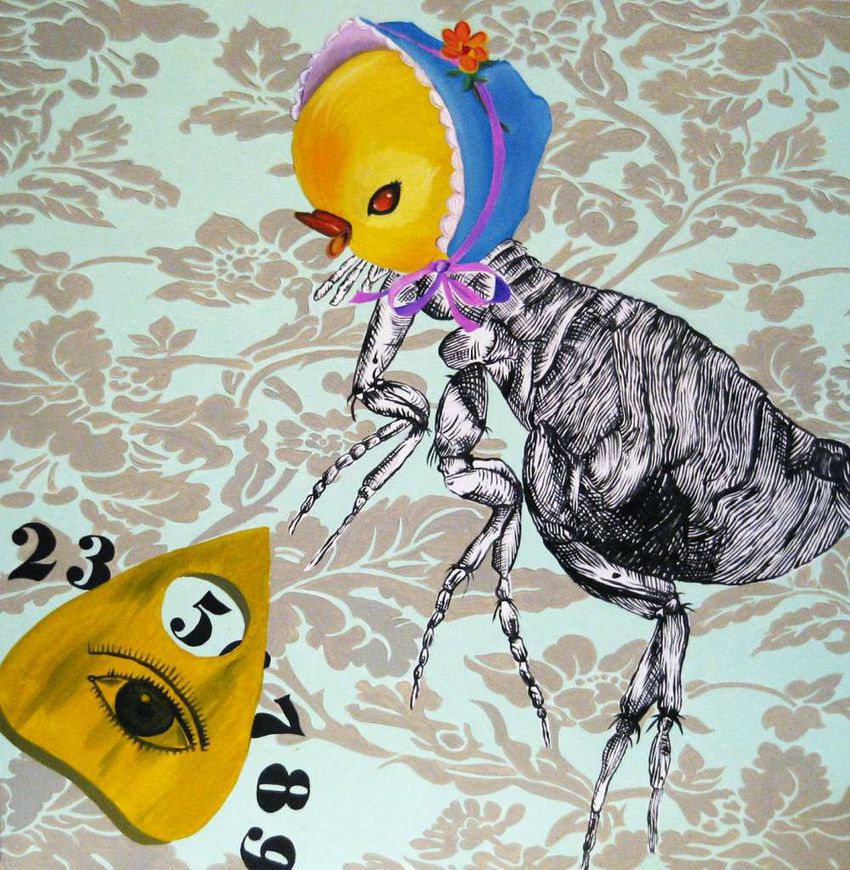 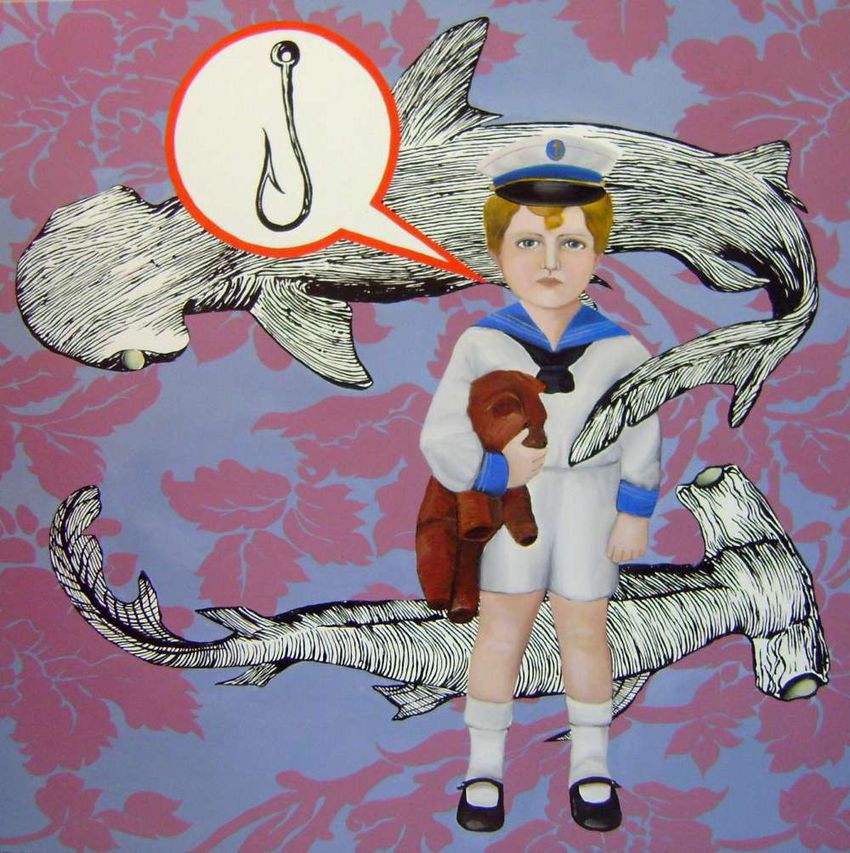 THE SPECTER OF THE LITTLE SAILOR FROM THE ISLAND OF PONZA acryl on canvas, cm 50x50, 2010 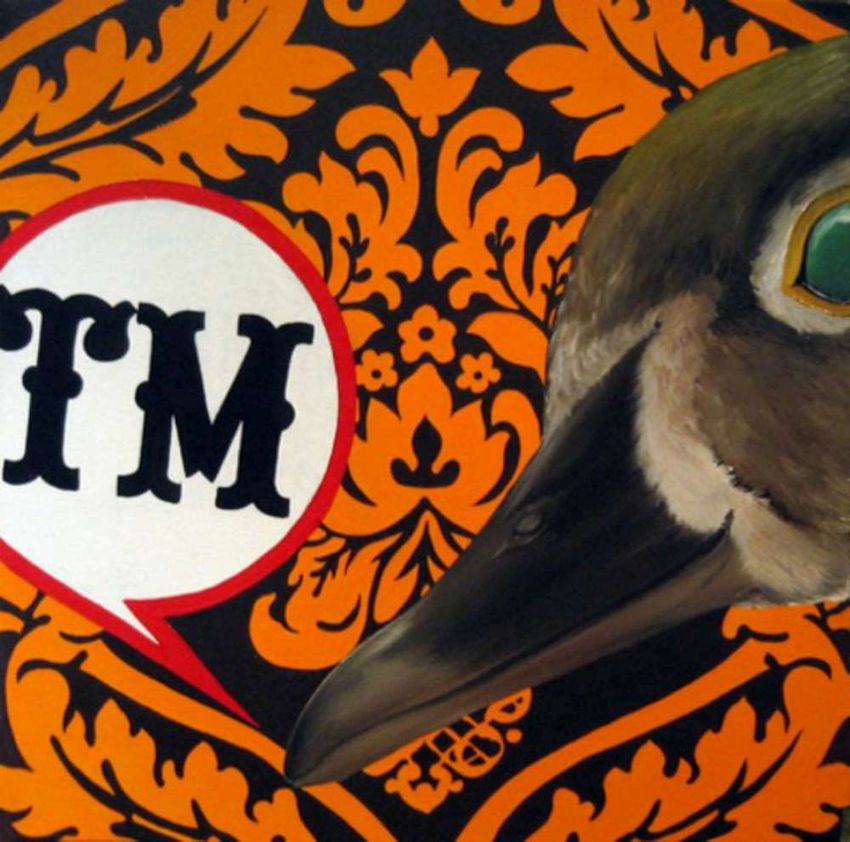 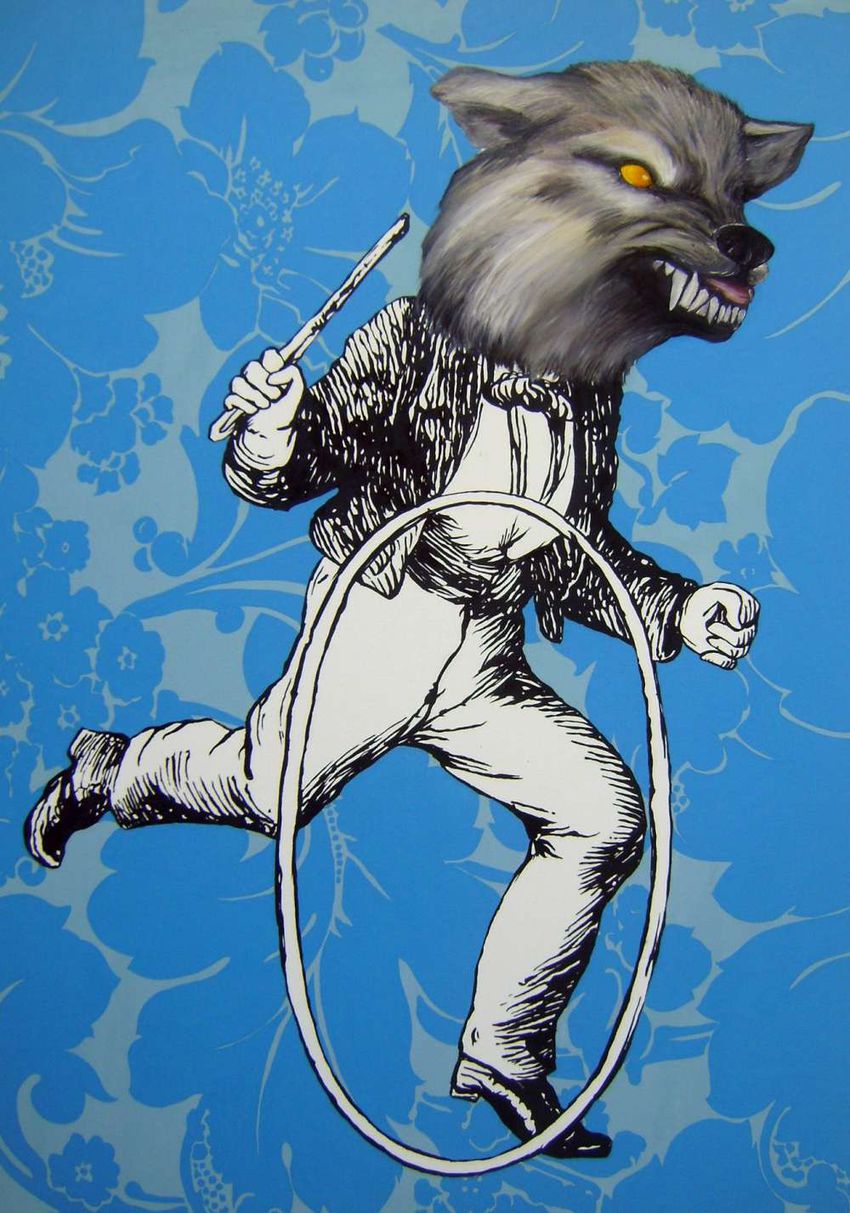 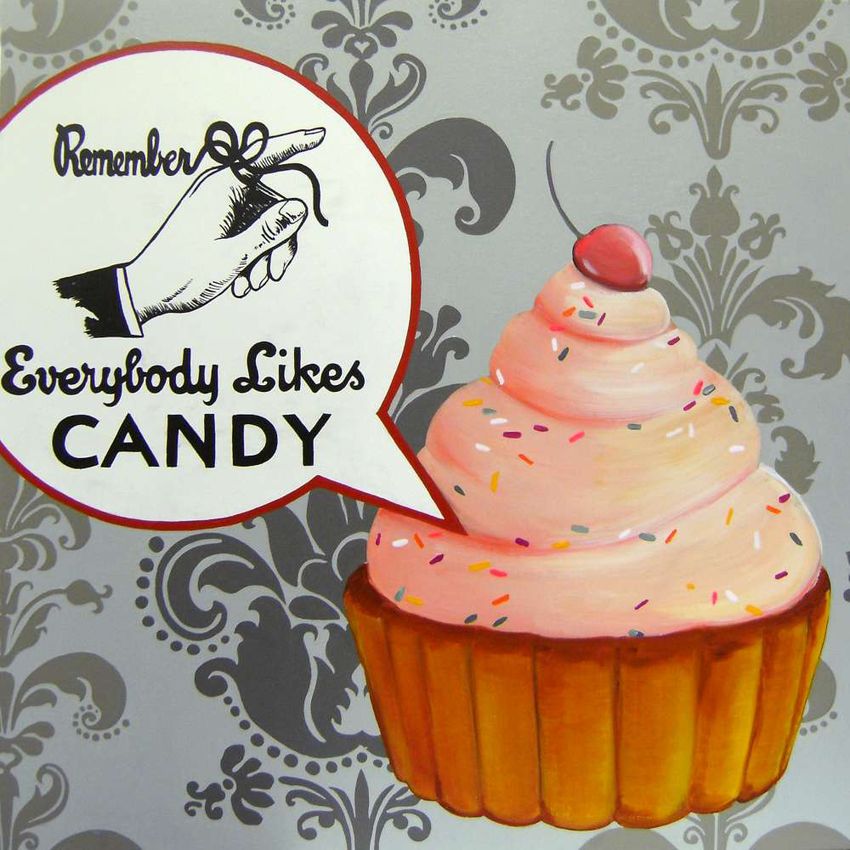