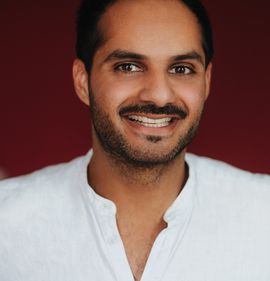 My examination is dedicated to the topic of form and language. To what extent do they complement each other and how did they support each other during their development?

I have tried to answer all these questions based on my own life experience and with reference to philosophers such as Roland Barthes 'The Kingdom of Signs' and Frank Bernbach 'Being Form Conscious'. In doing so I juxtaposed directly drawn forms with language in the form of characters and sentences.

I generated both the forms and the sentences at different places during the semester, sometimes in coordination with each other, then again completely independently of each other.

In this way, similarities emerged in both areas, not only in form and colour, but also through chaos and interlacing. In order to allow each viewer to have an openness and reference in their own way, I have placed them next to each other in an unsorted order. What one now assigns to each other is up to each individual. 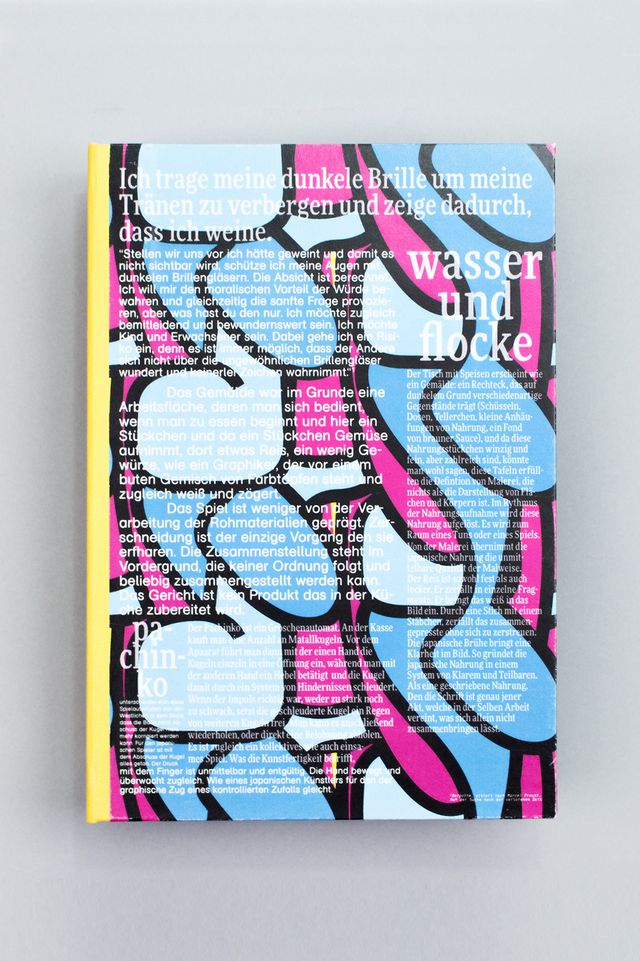 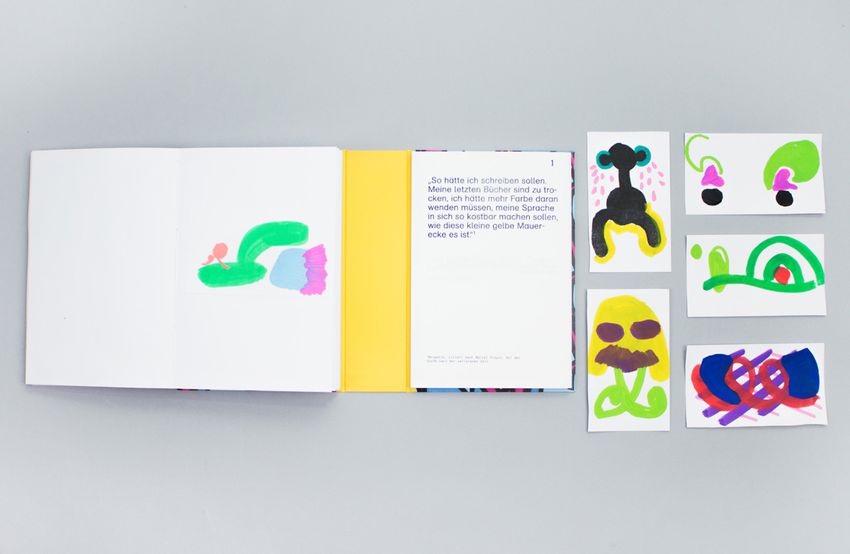